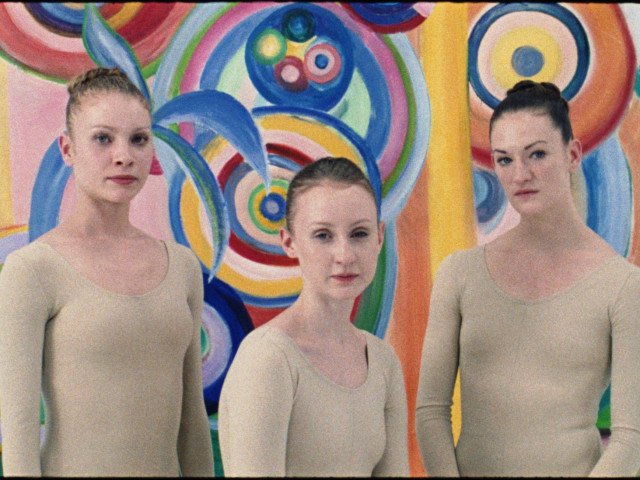 From July 6 to September 16, the PAC – Pavilion of Contemporary Art in Milan presents the first monographic exhibition dedicated to the artwork of Elad Lassry (Tel Aviv, 1977; lives and works in Los Angeles), after his successful appearance at the Biennial of Venice.
The works of the Israeli artist are characterized by a reflection on the ubiquity of images in modern society and the possibility to reshape the visual codes we share.
The exhibition presents a vast selection of mural works, four films, a few new sculptures and an installation especially set-up for PAC that brings together photography, sculpture and architecture. The exhibition is considered to be a link between the early stages of Lassry's carrier, which focused heavily on photography, and his most recent productions, which have witnessed the onset of a number of different forms of artistic representation.
Lassry's artworks have from the very start roused a strong interest internationally, both in the public and in critics, not only for their visual power but also for the conceptual rigor that distinguish them.
Many of his works consist in a reflection on the visual act, on interpretation and how we ourselves look at images, projecting foreign meanings onto them that come from our past cultural experiences.
This exhibition grants the opportunity to all lovers of contemporary art to cast  glance first-hand on the works of one of the artists who is reputed as being a key figure on the artistic scene of our time. 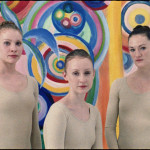 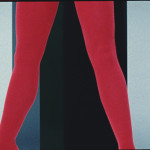 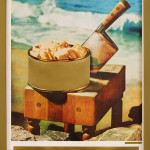 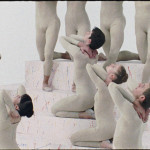 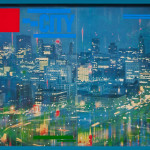 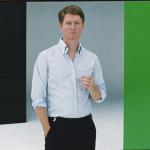 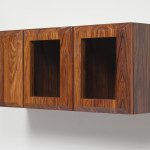