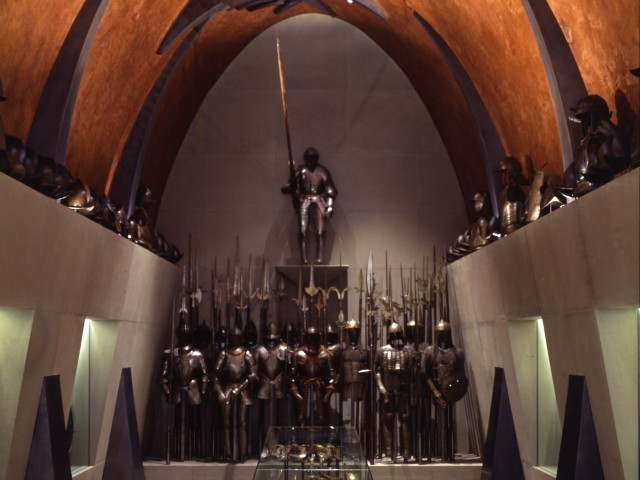 Milan nestles an established reality off the track of the most crowded tourist itineraries that is no less beautiful and artistically valuable than the city's most celebrated sight-seeing attractions. The house museums circuit is born with the aim of promoting the artistic and cultural heritage of Milan and of getting tourists acquainted with it, by exploring the lives of a few of its protagonists: the Bagatti Valsecchi brothers and Gian Giacomo Poldi Pezzoli in the 19th century, and the industrial moguls Necchi Campiglio and the wedded couple Boschi di Stefano in the 20th century.
Opened in 2008, the circuit includes four buildings: the Bagatti Valsecchi Museum, the Boschi di Stefano house museum, the Necchi Campiglio Villa, and the Poldi Pezzoli Museum.
All of the house museums are located in the city center and all share the common trait of the generosity of their founders, who have courteously made their homes and art collections available to the broader public. Those who visit them today can get the opportunity to get acquainted with the personal stories of those who have built and dwelt in these premises and with the choices of taste that reflect the evolution of Milan’s society.
We would like to recommend a current venue worth a visit showcased within the Poldi Pezzoli house museum in Via Manzoni.
For those who would enjoy taking a tour of the city to discover the bond between the world of design and ancient locations, the house will be opening to an event centered on design with the Fare Lume exhibition. Candles between art and design scheduled from April 5 to May 21, 2012.
This exhibition organized by Beppe Finessi is a historical and critical reflection on the candle, a topic of great historical importance that is obviously of great interest. An object belonging to a time of old, the candle has never ceased to be attractive, due to its uncommon ability to magically spark light in a fire.
There are about 50 works on display, among designer items (candles and candlesticks) and contemporary artworks, paintings, sculptures, and set-ups, divided into three sections in the magnificent rooms of the palace.
The first section in the Fresco Room displays works of contemporary designers and artists of undisputed value, such as the Candles of 1967 by Michelangelo Pistoletto and the body of works by Luis Frangella, Pierpaolo Calzolari, and Bonomo Faita.
You will have the chance to admire some of the candles refurbished by renowned designers, like the Le Morandine for instance by Sonia Pedrazzini, inspired to the still lives of Giorgio Morandi, the olfactory clock for the blind, Scented Time, designed by Sovrappensiero Design Studio, and the candles by Ontwerpduo, Alessandra Baldereschi and Nathalie Dewez.
The center objects in the Trivulzio Room placed atop the large table and surrounded by the works of the Poldi Pezzoli Museum hint to the image and shape of the candle itself, like the lamp by Marcel Wanders, which is ignited by blowing onto the lamp shaped as a flickering flame.
To finish things off, a significant selection of objects that are apparently more traditional, such as the candlesticks for instance, will be exhibited in the Collector's Room. The truth is that these objects have been experiencing, over the recent years, a time of great typological renovation, as is witnessed by the projects of prominent architects O.M. Ungers and Richard Meier, those by top designers Bruno Munari and Philippe Starck, and by the new stars of the international scene, like Giulio Iacchetti, Ora-ïto, Maarten Baas, and Donata Paruccini. 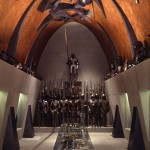 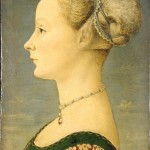 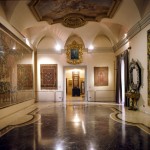