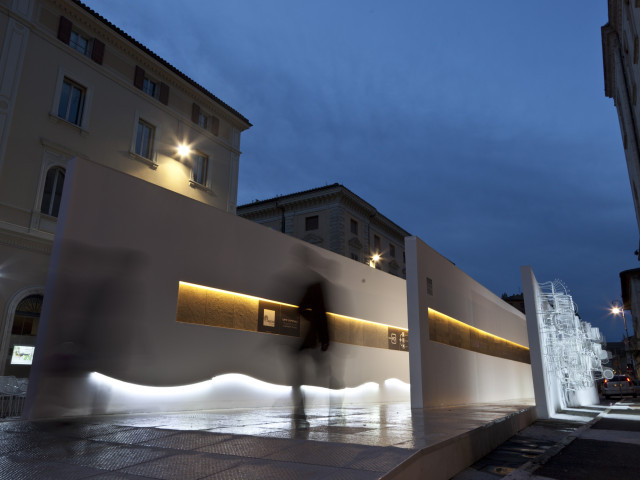 How does a city evolve? What kind of relations are bred and develop in the urban fabric? What are the new forms of living? These are the questions that guests of the International Festival of Architecture scheduled to take place in Perugia from June 7 to 10 will work hard to answer. The fact that the Italian region Umbria is once again hosting this edition of the Festival proves that it is the ideal location for the thinking and cultural task-force invited that will liven up the event.
Round tables, conferences, debates, workshops, exhibitions, and meetings with some of the most prominent figures of the contemporary urban and architectural panorama who, joined by the rising generation of new architects, will invite the broader public of citizens to share ideas and experiences in a variety of fields on the new ways to enjoy city-life.
A conscientious sustainability, reuse, and development : these are the key words that for many years now have been characterizing the expansion of urban settlements all over the globe. The topic of reuse and more in general of the city's ability to reinvent itself cues to an issue that is deeply cared about: improving and rethinking the places that distinguish the unstoppable growth of the megalopolis in the third millennium is an important goal that can only be achieved if those who will have to govern and dwell in the city of the future will have a heightened level of awareness. Perugia is the starting point to embark on a full-scale journey on the discovery of the biggest global cities: Sao Paulo, Rome, Bombay, Medellin, Nairobi, Moscow, Beijing, Baghdad, Santiago, Tijuana, Seoul, and many more.
The charming historical center of Perugia with its streets, squares, and architecture will serve as the perfect backdrop for the special events to be shared with the many awaited guests.  Gae Aulenti , Peter Eisenman, Minsuk Cho, Richard Burdett, Dario Fo are just some of the guests who have confirmed they will attend the festival.
The Korean designer Minsuk Cho, founder of Mass Studies, will officially inaugurate the event in Perugia on June 7th. His Lectio Magistralis , a lecture in which for the first time ever in Italy he will be presenting the recently completed project of the new office building of Daum, a Korean IT company, is an event we recommend you that you circle on your agenda. 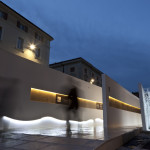 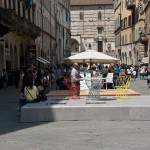 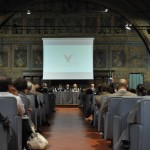 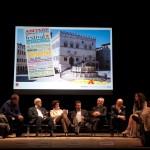 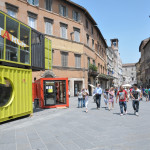 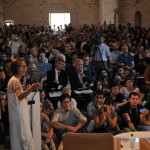