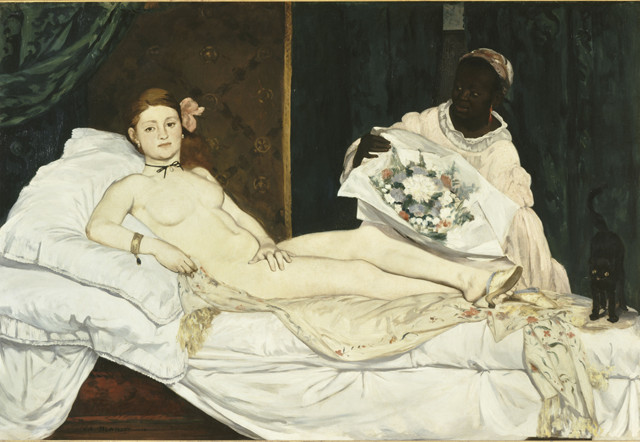 Manet. Ritorno a Venezia, an exhibition organised by the Civic Museum Foundation of Venice, opens on 24 April and runs until 18 August 2013 in the monumental galleries of Palazzo Ducale. It is an exhibition of approximately eighty paintings, drawings and engravings, planned in special collaboration with Musée D'Orsay in Paris, the institution that preserves the highest number of this extraordinary painter’s masterpieces.
For the occasion, Italian Talks interviewed the curator of the exhibition, Gabriella Belli.

What idea did you start with when you decided to organise the exhibition?
This is the first major exhibition devoted to Manet in Italy, and it fills a glaring gap. We chose Venice because the French painter travelled to the lagoon twice, in 1853 and in 1872, and these trips were a source of great inspiration for him.

Which traits of Manet’s work do you think are most easily traced back to Italian art and how did this art influence him?
The Italian soul of Manet has long been overshadowed and completely blurred by a focus on the influence of Spanish painting on his art. In fact, the artist was much closer to Italian Renaissance painting than is commonly believed. Although he was a great renovator, in terms of both his style of painting and the subjects he painted, Manet had a classical education: it was artists such as Titian, Giorgione and Paolo Veronese that inspired him most. If Le Déjeuner sur l'herbe and Olympia (1863) are clearly variations on Titian and two splendid examples of Manet's relationship with Italian art, many others are examples of the great painter’s deep knowledge of the heritage of Venice, Florence and Rome, which the exhibition reveals.

The famous Olympia is leaving France for the first time to come to Venice: how did the collaboration between the Civic Museum Foundation of Venice and the Musée D'Orsay in Paris start?
We are honoured to host such an important and well-known work, and to be the first in the world to do so. We believe that the unique possibility to place it alongside the painting that probably inspired it – the sublime Venus of Urbino by Titian (1538), exceptionally loaned by the Uffizi Gallery – convinced the French museum to participate in such a fruitful way. I have collaborated with the Musée D'Orsay for many years and it has always shown itself to be attentive, first and foremost to the quality of cultural projects, and this is definitely the case with the Manet. Ritorno a Venezia exhibition. 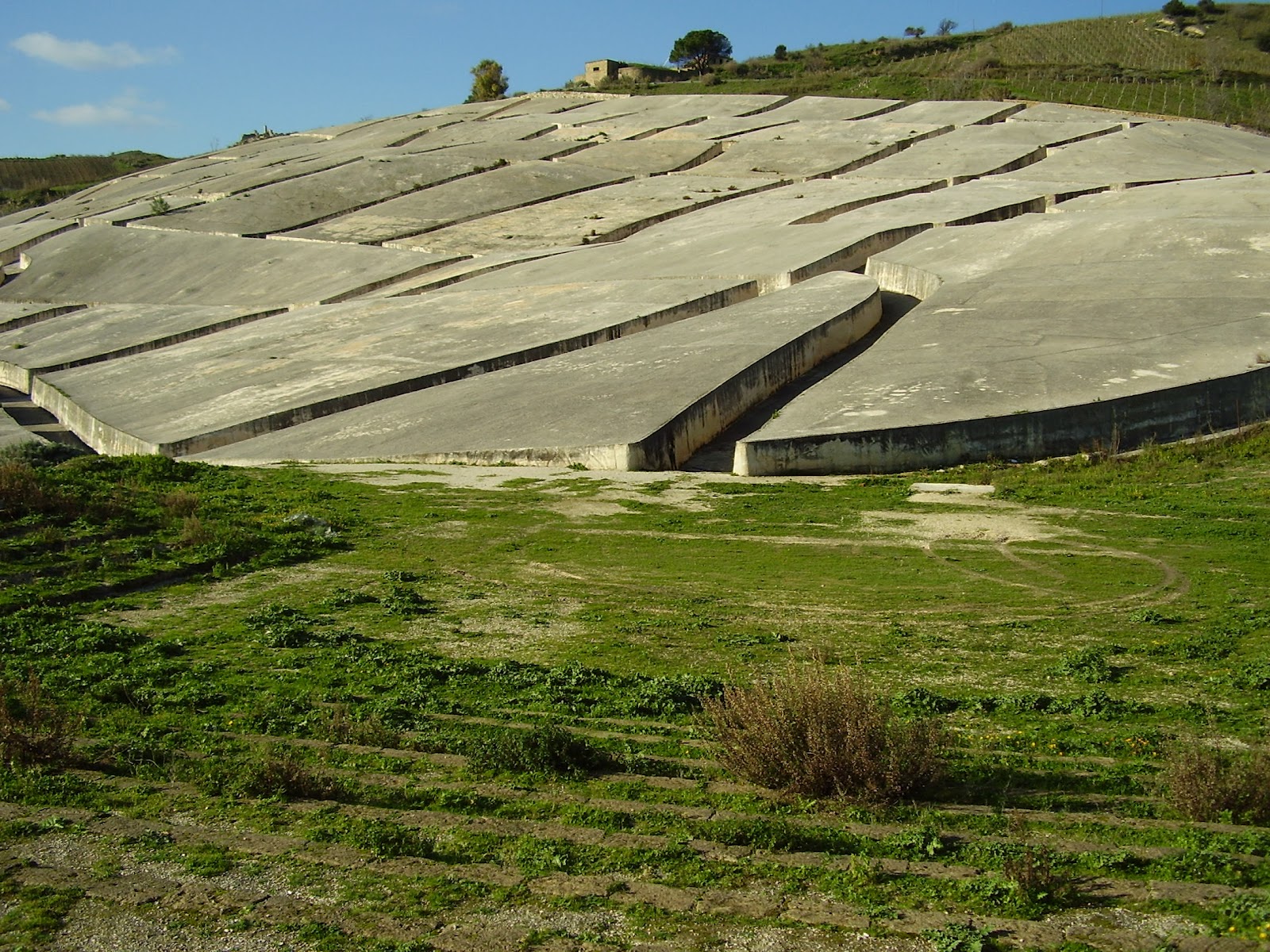 Your profession has allowed you to admire the most famous works and places of all times. If I asked you to indicate a masterpiece in Italy that is unknown to the public, or a special place to which you are particularly tied and believe that everyone should see, what would you reply?
I am very tied to contemporaneity and, obviously, this bond is reflected in my answer: the Cretto by Alberto Burri at Gibellina, Trapani, which is a perfect synthesis between a physical work and a place. It lies off the traditional tourist routes in Sicily and is a splendid example of land art that I recommend everyone should visit. 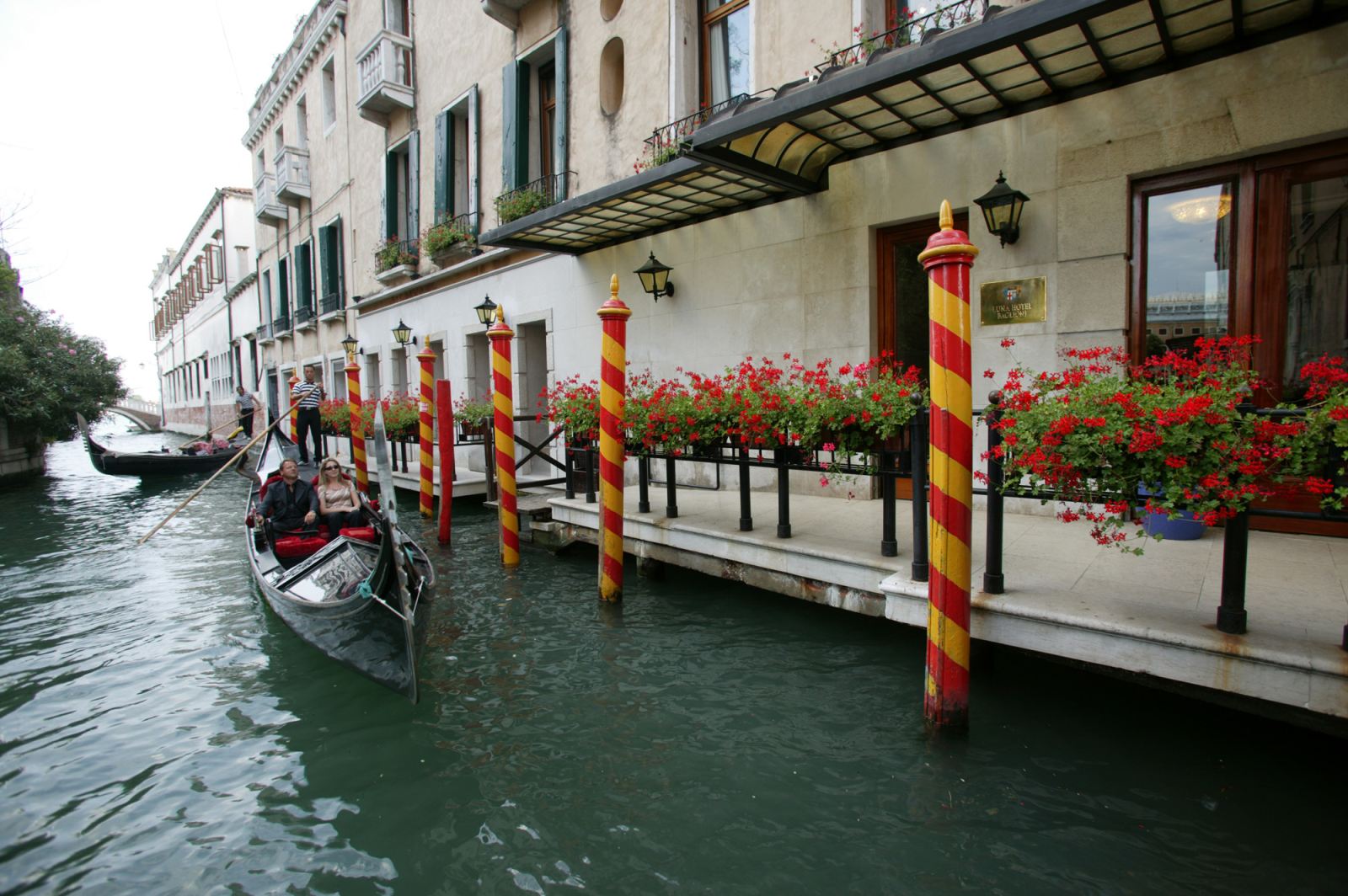 Why did you choose the Luna Hotel Baglioni, one of the oldest and most luxurious buildings in Venice, for the preview on 23 April?
In Venice, it is a hub for a certain type of tourism linked to international collecting, a target that is necessarily close to us. It is also a standard bearer for Italian quality and culture, which travel hand in hand with the vision of the Civic Museum Foundation of Venice. 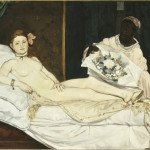 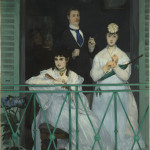 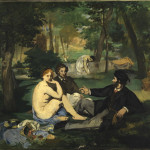 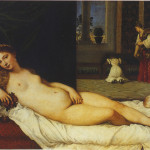