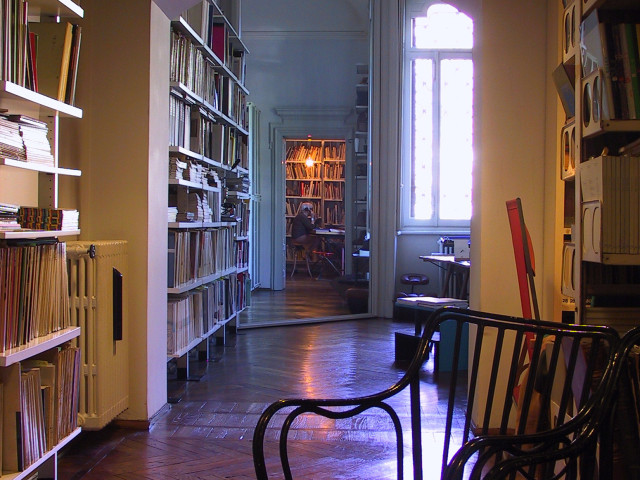 Design is pure driving thrust toward the future, the overthrowing of current rules and innovation. But all of this had to start somewhere and, just as in classical art scholars admire and study the basics, the same happens when it comes to design, where one looks to steadfast landmarks, to sure foundations which instill peace. This sensation, obviously mixed with a good dose of amazement and curiosity, overwhelm the guest upon his entrance to the studio-museum set up in the private home of the great designer Achille Castiglioni. The initiative, much wanted by the heirs, grants the opportunity to delve into the professional and creative life of the designer who, starting from the 60's to present day, has innovated the international scene with his revolutionary work. One can, however, at the same time also notice the human side to the artist, his most private abode, where his creations literally came to life, and which are transformed from simple creative cues to real and tangible objects.

The guided tours are directly managed  by the wife and daughter of Castiglioni, Irma and Giovanna. These tours, which are only available with reservation, are accessible both to large groups (no more than 20 persons at a time) and to individuals.

This is an opportunity for fans, but also anyone who wants to get acquainted with the world of design starting from one of its most prominent figures, cannot afford to miss, in full contact with the mindset, teaching and working methods of Achille Castiglioni. 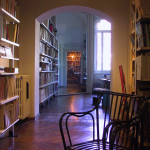 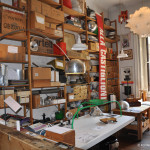 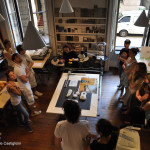 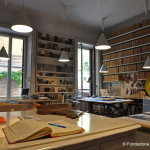