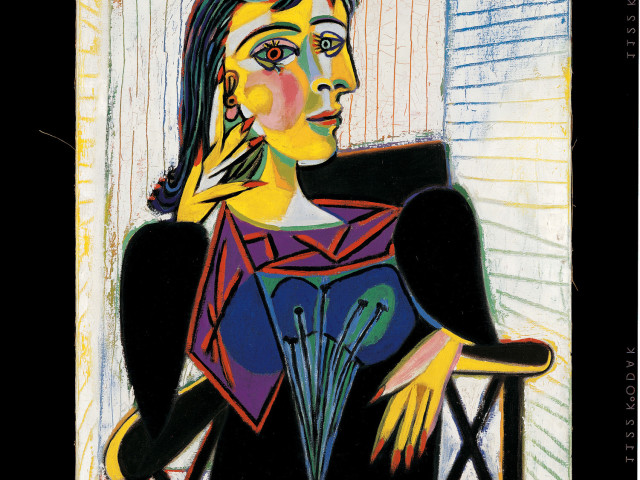 It is one of the most highly anticipated exhibitions in Italy this winter and it obviously couldn't be otherwise, when the featured artist is Pablo Picasso.
Every detail is in place for this event to truly prove unmissable: the anthology will be inaugurated on September 20th at Palazzo Reale, with over 200 artworks on display, many of which have never been seen outside the Picasso Museum in Paris, and has been organized by Anne Baladassari, reputed to be among the foremost experts around on the artist from Malaga, and who is Director of the Parisian museum.
The exhibition chronologically spans the entire artist's production, juxtaposing the several techniques which he explored over the course of his sensational career. The excursus will cover all the defining moments of Picasso's creativity, pursuing his visionary genius through all the media he used: The blue and the pink periods, the African one and the proto-cubist one, the Synthetic Cubism and Classic Cubism, the surrealist paintings, the period of political activism and the paintings on war themes, the pop interlude and variations on the genre inspired by the great masters of Renaissance and modern art, ending with his very last artworks before his death in 1973.
The masterpieces on display are countless: "La Celestine" (1094) "Man with mandolin" (1911), "Portrait of Olga in the Armchair" (1918), "Two women running on the beach" (1922) "Paul as a Harlequin" (1924), "Portrait of Dora Maar" and "The supplicant" (1937).
An event all lovers of modern art simply can’t afford to miss. 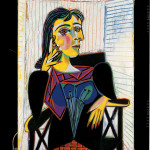 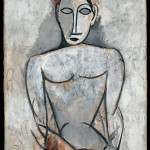 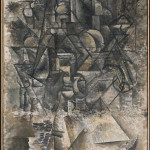 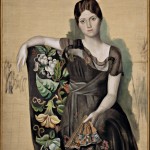 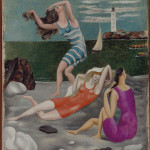 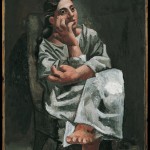 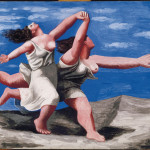 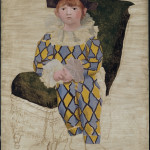 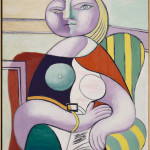 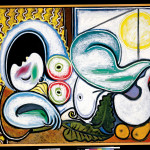 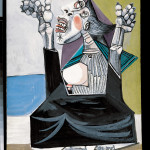 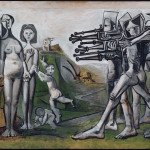 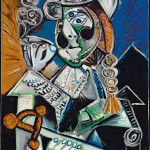 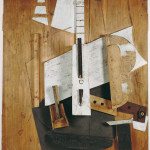 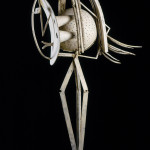 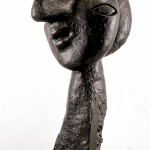 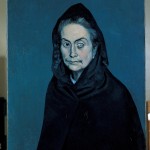 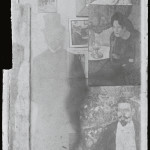 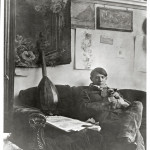 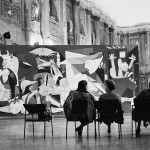 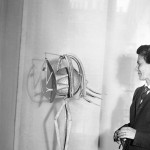