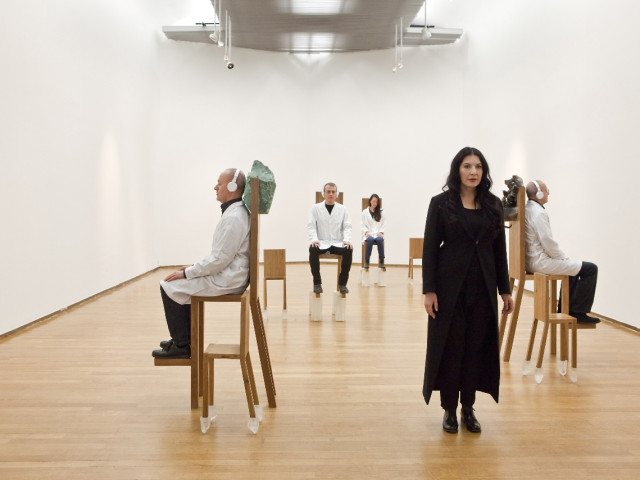 The wait for one of the most important events of contemporary art of the last years to arrive in Italy is finally over. The “lady of performance” Marina Abramovi? inaugurated her grand show on March 21st which, after the one held in 2010 at the MoMa of New York, is now being enacted at the PAC (Pavilion of Contemporary Art) of Milan, until June 10th.
The name Marina Abramovi? is synonymous with performance. Born in Yugoslavia on November 30, 1946, she moved to Amsterdam when she turned 30, where she met the German artist Ulay, born the same day as her, who for more than a decade became her companion of life and labor. We should remember "Imponderabilia" among their repertoire of works, presented for the first time in Bologna in 1977: it forced the audience to walk through a narrow passageway, in the middle of the naked bodies of the two artists, who have always put their physical and mental endurance to the test, and more. On many occasions they pushed spectators to lose self-control so much, that they even came to exert violence on the very artists. The end of their relationship was marked by an important work: “The Great Wall Walk”, of 1988: the artists took off on foot from the two opposite ends of the Great Wall of China to meet halfway and bid each other farewell.
“The Abramovic Method” is born out of a reflection that Abramovic, winner of the Golden Lion at the Venice Biennial exhibition in 1997 thanks to her “Balkan Baroque”, has developed starting from her last three performances: “The House With the Ocean View” (2002), “Seven Easy Pieces” (2005) e “The Artist is Present “ (2010), which have profoundly marked her way of perceiving her work in relation to the audience. "Without an audience", says the artist "the performance is pointless because, as Duchamp claimed, it's the audience that completes the artwork. In the case of the performance, I'd say the audience and the performer are not only complementary, they are almost inseparable".
The audience, guided and spurred by the artist, experiments the "interactive set-ups" in a physical and mental journey to be experience standing up, seated, or lying down. The works transform the spaces of the PAC into an experience of light and dark, presence and absence. The audience is not to expect anything from the Serbian artist, who will ask them to stretch their senses, to observe, learn to listen, and to listen to themselves. Marina Abramovic puts the spectator to the test also in the apparently dull observation from a distance: a series of telescopes will allow visitors to observe those who choose to experience the interactive set-ups under a microscope and macro-scope, in an ambivalent game of actor/spectator, observed one/observer.
The show that will be enacted at the PAC is not one that can leave you indifferent, as you probably have understood. You're either on one side or the other, divided between skeptics and fans.
But one thing is sure: if you care to participate in one of the many debates that will certainly hold the stage this spring in Milan, this is a venue you cannot afford to miss. 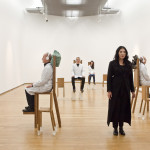 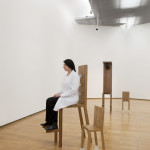 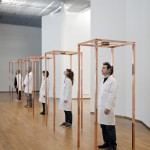 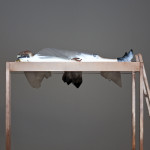 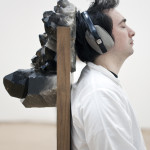 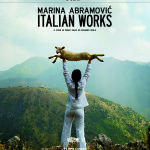 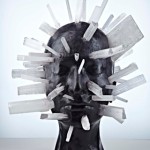 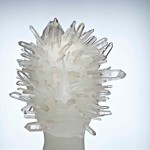