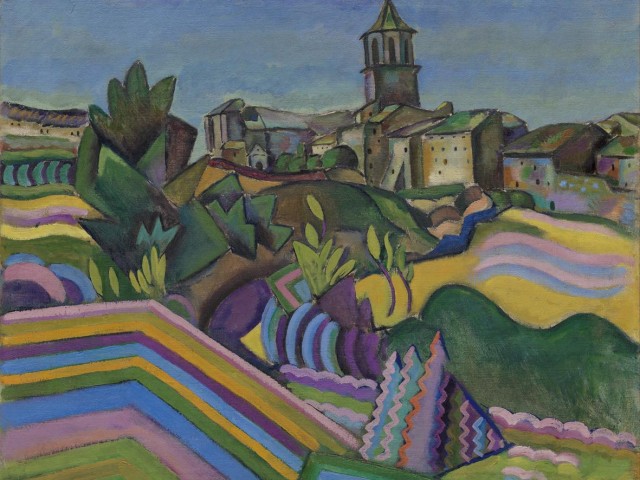 Three amongst the greatest of modern artists all reunited in one location: one of those events that can't but cause a stir and great expectation.
Such is the case of the exhibition The Avant-garde Giants – Miro, Mondrian, Calder  and the Guggenheim Collections that will be hosted by Arca in Vercelli from March 3 to June 10.
The exhibition counts forty-some works between paintings and sculptures and retraces the complete carriers of the three artists, from their early debuts to stardom.
The Guggenheim have always had a reputation for discovering new trends and for being far-seeing collectors. These three great artists, in fact, form the essential nucleus of the collections of the married couple.
The three maestros personify the founding elements of avant-garde in the 20th century: Joan Miró with his Surrealism, Pier Mondrian with his pure abstract art, and the sculptures of Alexander Calder with their surrealist and abstract features, a sort of synthesis of the currents that have most influenced him.
The prestige of the exhibition is further enhanced by the works lent by courtesy of the Calder Foundation of New York City, the Gemeentemuseum of Aja, the Civic Museum of Spoleto, and the Foundation Solomon R. Guggenheim.
The exhibition starts off with the works of Mondrian, a pioneer of abstract art and the founding father of Neo-plasticism. It then continues with Mirò, "the most surrealist of all of us" as the founder of the movement, André Breton, defined him, of whom a few undisputed masterpieces that are part of the Guggenheim collections are presented. The exhibition then ends with Calder, who became a friend of Miró in Paris in the 1920's and who later was deeply influenced by Mondrian as well.
The encounter and the intertwining of the works these great personalities, for the first time ever gathered in Italy, provides a unique opportunity to be rekindled with the peaks of poetic fantasy that has marked all of the 20th century.
The chance to admire the encounter of the works of these great artists is an opportunity that happens once in a lifetime to re-experience the poetic vein that has been pervasive throughout the last century. 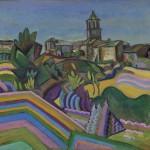 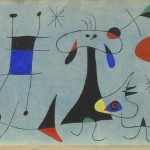 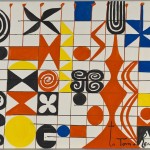 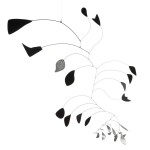 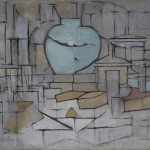 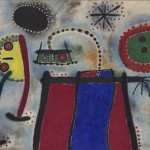 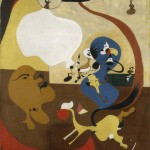