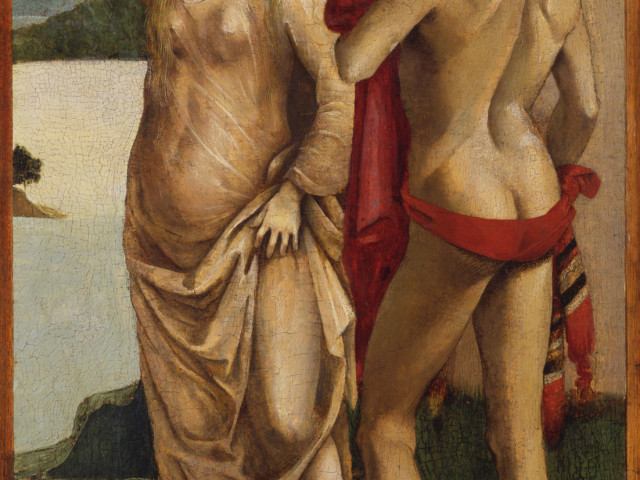 Italy is loved and admired all over the world for a myriad of reasons. One of them is undoubtedly the Renaissance, a time experienced by its interpreters as an age for renovation, in which a new way of conceiving our world developed which, starting from the ideas of literary humanism, gradually came to also influence the figurative arts in the 16th century.
Along with the renowned names acclaimed at every latitude, there is a score of painters and sculptors who are less known but who have nonetheless left an indelible mark in the history of their art.  Such is the case of Luca Signorelli (Cortona 1450-1523), an apprentice of Piero della Francesca, the protagonist of the unmissable exhibition that opened on April 21st in some of the most awe-inspiring locations of Umbria.
The exhibition unfolds in three different expository sites: in the National Gallery of Umbria within the Palace dei Priori in Perugia, in the Duomo cathedral, the Museum of Opera, and the Church of the Saint Apostles in Orvieto, and in the  Municipal Picture Gallery within the Palace Vitelli alla Cannoniera in Città di Castello.
The last time the painter had an exhibition entirely dedicated to him was in 1953. The exhibition Luca Signorelli "de ingegno et spirto pelegrino"(archaic Italian for "of ingenuity and the pilgrim spirit") finds its place in a path that wants to revalue and valorize the most notable Umbrian artists of the Renaissance. This is the fourth leg, after the ones in previous years dedicated to Perugino, Pintoricchio, and Piermatteo d'Amelia.
A peculiar feature that makes this exhibition all the more interesting is that it promotes and valorizes an itinerary that is not only confined to the main locations, but also ushers to those sites where the works of the artist have historically been treasured, especially in Valtiberina, Morra, Umbertide and, beyond regional boundaries, in Sansepolcro.
To make it easier for visitors to access the several expository locations on the territory, special tickets have been issued valid throughout the period scheduled for the exhibition and spendable at all the locations. For more detailed information, visit the dedicated section on the exhibition's website (http://www.mostrasignorelli.it/info_informazioni.php)
Lovers of the Renaissance have time until August 26 to visit one of the most anticipated exhibitions on the theme in 2012. 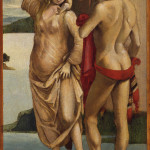 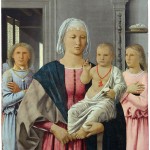 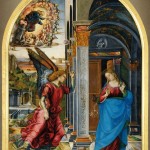 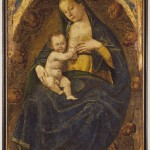 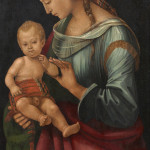 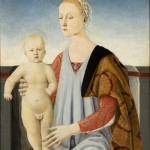 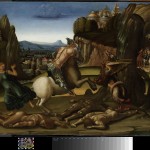 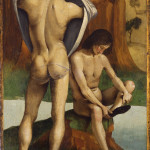 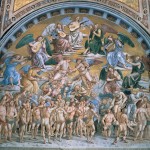 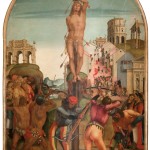