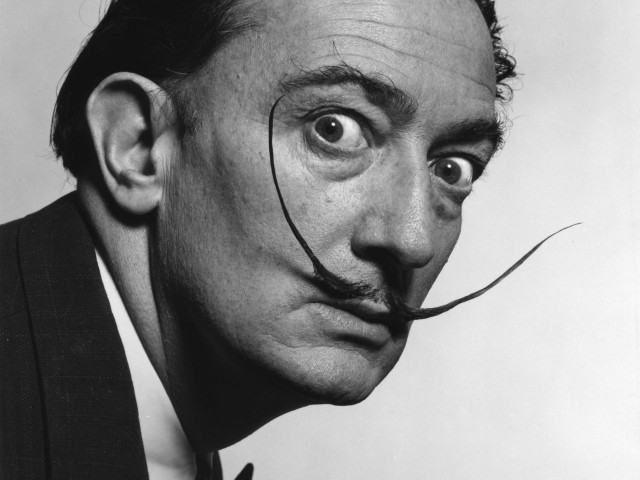 After over half a century, Rome is again proud to host a grand retrospective dedicated to Salvador Dalì, one of the contemporary artists most acclaimed worldwide: Dalì. An artist, a genius will be open to the public at the Complex of the Victorian from March 9 to July 1, 2012.
Dalì epitomizes the quintessence of the all-round artist who experiments with every form of artwork known to man. Though endowed with impressive technical drawing skill, what made him famous were especially the bizarre and awe-inspiring images of his surrealist works.
The exhibition will display all the artistic forms with which the great Spanish artist experimented: oil paintings, sketches, documents, photographs, video footage, penned letters, and other miscellaneous items. The artist is here presented in his visionary paintings which capture his dreams, nightmares, and obsessions, but also the artist's talent through his many inventions and the man with his flamboyant character.
Dalì will always be remembered for his extravagant and unconventional demeanor, which often aroused profound irritation in his detractors and in those who were enthralled with his art, without distinction. As a matter of fact, his odd and exuberant ways at times stole the scene to his very real artistic talent and to the value of his works.
The core theme of the exhibition organized in cooperation with the Fundació Gala-Salvador Dalì will be one till now much neglected in previous studies and exhibitions on Dalì: The Spanish artist's relation with Italy, which will form the main thread of the exhibition.
The works on display will grant visitors the chance to retrace his trips to Italy and to re-experience his encounters with other prominent artists of our country, which sparked artistic collaborations that have by now made history, like those with Luchino Visconti and Anna Magnani.
A unique event to get acquainted with a surprising and stupendous past through the genius of the most cherished and yet controversial artists of the last century. 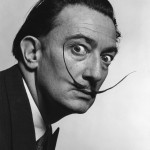 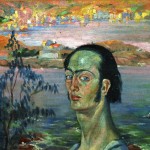 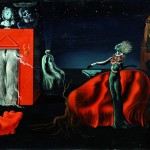 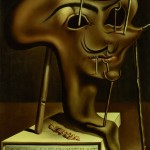 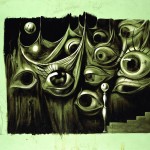 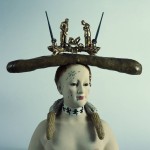 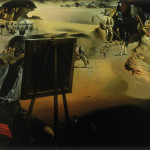 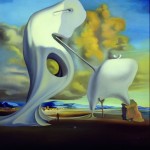 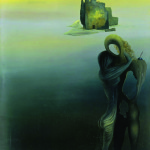