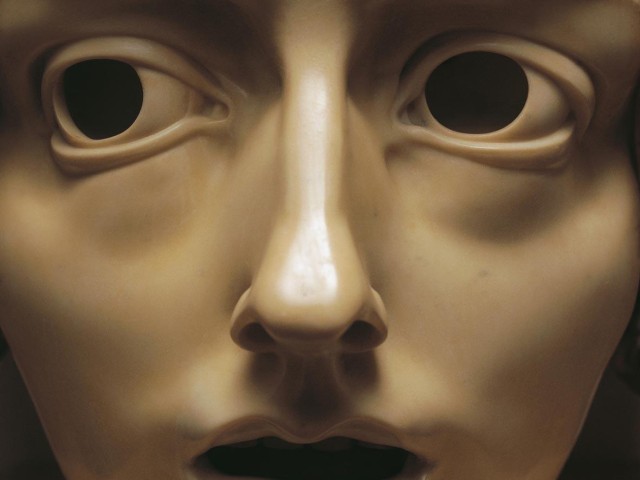 The ambitious goal of the Wildt. The soul and the shape between Michelangelo and Klimt exhibition is to give the Milanese sculptor Adolfo Wildt, more than 80 years after his decease, his rightful place in the empyrean of the great modern Italian artists.
The exhibition has opened to the public on January 28 and will end on June 17 at the Museums San Domenico of Forlì under the supervision of Fernando Mazzocca, in cooperation with Paola Mola, a great expert of the artist's works.
It is impossible to exactly frame the bulk of Wildt's works in a well-defined artistic category: it is not conventionally aligned with placid and reassuring classicism, but neither is it akin to the pressing trends of the avant-garde.
Its exceptional eclecticism and its technical excellence were the target of criticism by both conservatives, who blamed him for not following the regime’s dictates for artwork and the guidelines of Mediterranean tradition, and by strong supporters of the modern trend, who criticized his loyalty to the classical conception of the human figure.
A non-traditional author, he was dearly loved by Luigi Pirandello and by Gabriele D'Annunzio, who also collected his works, for the heroic and romantic exuberance of his portrayed figures. He won repute especially in Nordic countries, chiefly in Germany.
His incessantly borderline sense of aesthetics caused critics to never quite welcome his works favorably, both while he was alive and after his death. Nowadays, instead, these qualities of multiple shapes and technical excellence have an all new strong appeal on the public and this important exhibition rides the wave of this modern trend, also spurred on by the considerably high biddings that Wildt's works have reached in the top international auctions.
The core of the exhibition comprises the exceptional set of works preserved in Forlì, much owed to the patronage of the Paulucci household from Calboli and thanks to the courteous availability of Scheiwiller's Archive, the renowned Milanese editor and father-in-law of the artist. Thanks to these two catalogues, it proved possible to gather together an extraordinary number of masterpieces and to rebuild a complete itinerary of Wildt's production. The exhibition, though, does not want to be narrowed down to an exclusive overview of the artist’s works, but rather aims at comparing them with those of great artists from the past who have influenced him heavily (Fidia, Cosmè Tura, Antonello da Messina, Dürer, Pisanello, Bramante, Michelangelo, Bramantino, Bronzino, Bambaia, Cellini, Bernini, Canova) and of modern artists with whom he deeply matched up against (Previati, Dudreville, Mazzucotelli, Rodin, Klimt, De Chirico, Morandi, Casorati, Martini, Messina, Fontana, Melotti).
There are all the ingredients for this exhibition to be considered an exceptional event for all lovers of contemporary sculpture. 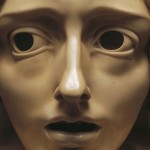 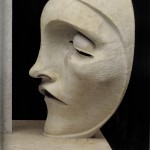 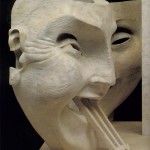 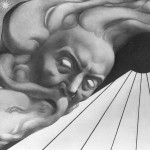 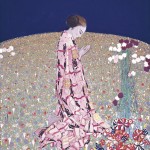 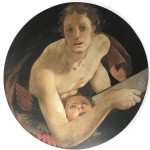 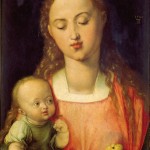