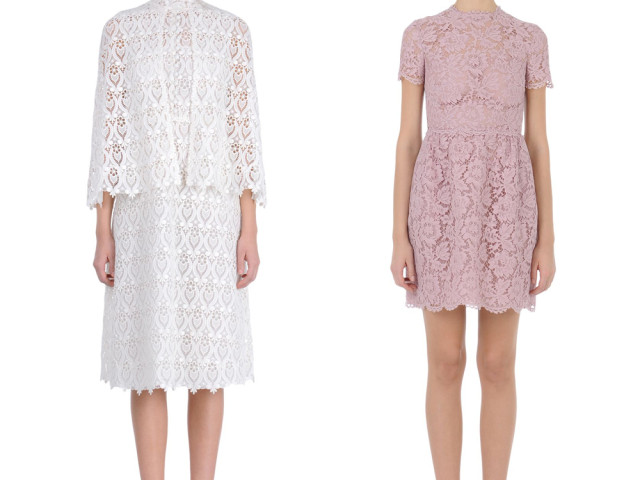 Its history began back in the 1500s on Burano, a small island in the Venetian lagoon.  Appreciated and sought after by the rulers of Europe, it became an excellence that still has many fans. Its most illustrious clients include Countess Adriana Marcello, the Princess of Saxe Weimar, the Duchess of Hamilton, Countess Bismark, Princess Metternich, the Queen of the Netherlands and Queen Margherita. Like Murano glass, the processing of Burano lace is considered one of the lagoon’s traditional handicraft productions. The "punto in aria", typical of Burano, is its crowning glory.

Walking around the island you can run into a number of shops selling handmade lace: precious creations that come to life on tablecloths, handkerchiefs or become collars and clothes. Some examples? The Merletti dalla Olga shop in Piazza Galuppi 105, Burano, or the Martina Home Collection in Via San Mauro 307.

For those who want to know more about the history of this ancient art, I suggest a visit to the Lace Museum in Burano where you can admire not only original laces from the 16th and 20th centuries, but also see techniques of lace-making demonstrated by lacemakers themselves. The venue is inside the old school that closed in 1972.

Lace has had such uninterrupted success that even the most famous fashion houses in the world reuse this ancient embroidery. Just take a look at Valentino’s collections, dress and collar in lace reminiscent of ancient lace-making. The sensuality of Dolce & Gabbana on clothing that recall the femininity of the south or the grit and sex appeal of Donatella Versace’s creations for the Medusa fashion house. Embroidery that embodies elegance and sophistication, sometimes romantic, sometimes more decisive. A game of “now you see it, now you don’t” that dresses the body, the table and the home … without ever fading away. 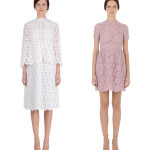 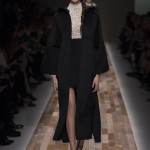 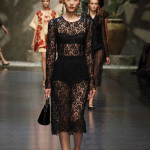 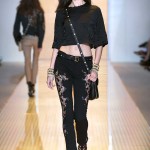 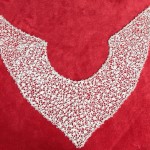 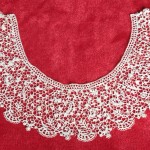