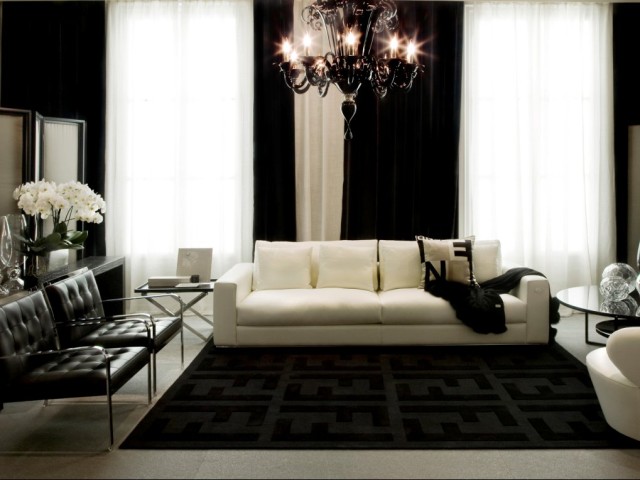 To make a stop in Milan during the Furniture Fair is an invaluable opportunity: the city transforms itself for 7 days, making room for the international swarm of design fans.
But that's not all: art laymen are also intrigued and… fashion lovers too!
It so happens to be that from April 16 to 22, 2012 the Italian fashion capital hosts the Milan Fashion Design: from the pavilions of the trade fair center in Rho to the most prestigious showrooms, the world of fashion also dedicates itself to home styling.
So shopping really becomes a must!
Where should we start off from?! The designer labels which give life to a home collection are truly countless, and we can't afford to miss out on that mix of allure and style that is typically Italian, combined with furnishing products of the highest quality.
Our first stop can't help but be the Armani store in Via Sant'Andrea 9, one of the most centrally located streets of Milan, where "King "George" opened his first store while he had not yet achieved worldwide acclaim. The location of its own is worth your trip: 1,600 square meters of space within a building that dates back to the second half of the 20th century.
Unbridled luxury, a classic touch, refinement, a minimal style: simply put, Giorgio Armani 100%.
There is even a customized and exclusive service for foreign shoppers: The Interior Design Studio, a team of expert architects and interior designers with offices in Milan, Paris, London, and New York City dedicated to developing projects for private homes.
One moves from furniture, to lights and decorative elements, to items for the dining table:  you name it, they have it here.
We then move to Via Elvezia 22, to take a look at the Missoni Home collection. As Rosita Missoni says, the home too needs to be dressed, and so guests can plunge into a spectacle of colors and patterns typical of the fashion brand: pouf, cushions, fabrics, lamps, chairs.
The items of the collection draw their inspiration from far-off lands: kaleidoscope flowers, octagonal carpets with a mosaic effect, neo-ethnical styles, fluo colors, geometric prints which give much space to nature…
We then have the Home Collection by Fendi in Via Durini 11. A modern design style where white and black and crystal glass have the upper hand, and then foxes, minks, muttons, sables, often transposed on plaid fabrics and cushions, with super-fashion weavings and details and the legendary double-F logo, or even the characteristic zipper of the Spy Bag.
Don't forget to nose your way around the entire block, between cocktails, open showrooms, exceptional locations: don't miss out on the art of fashion! 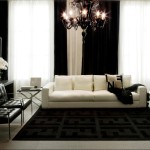 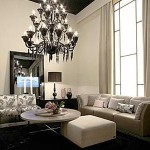 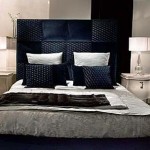 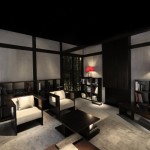 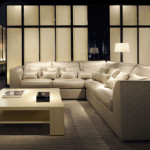 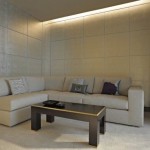 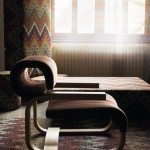 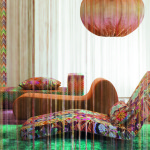 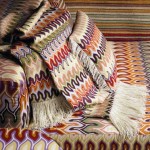