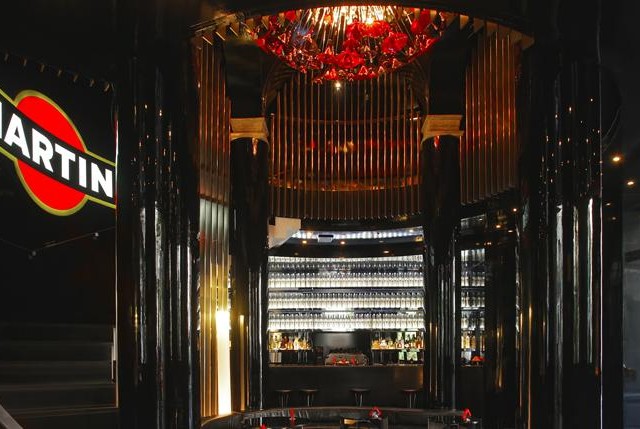 It's the heart of the shopping area and much more. This area, so called because it is surrounded by four streets: Via Montenapoleone, Via della Spiga, Via Manzoni and Corso Venezia. It is a mecca for fashionists from all over the world, so much so that Via Montenapoleone is on the list of the 15 most expensive streets of the globe! Feast your eyes – there are shops and ateliers of the most prestigious designers, with the windows set up as stages to display clothes, accessories and design objects of a thousand and one nights.

The list of brands is endless and, of course, there is no lack of the best of Italian style. From Giorgio Armani to Salvatore Ferragamo, from Prada to Gucci … In this whirlwind of excellence, what you need is a stop-off at the Cova pastry shop in Via Montenapoleone 8. Here, in one of Milan’s historical locations, I recommend that you try the panettone, the pralines or the traditional pastries. After hours of walking with a loaded shopping bag, you need a little sugar to regain strength and continue the "marathon".

At the end of Via Montenapoleone you come to Via Manzoni and, as if by magic, there rises the "temple" of King Giorgio, a multi-storey building housing the world of Armani. From fashion to home, from perfumes to food with the famous Nobu restaurant. And on the top floor of this impressive building is the Armani resort hotel with 95 rooms and suites where each element has been created personally by the designer.

Continuing along Via Manzoni, on the right, at number 38, the headquarters of Versace (the medusa) stands in all its majesty. Here too, there is an impressive array of ateliers and shops. And the list of fashion excellence goes on and on. On the other hand, for those interested in the home, I recommend a visit to the Artemide showroom in the historical Palazzo Poldi Pezzoli. The location is home to a veritable temple of light.

Continuing our tour, it’s the turn of the smallest and quietest street, Via della Spiga. Here, the most famous in Italian style is Dolce & Gabbana with its collections for women. Turning the corner, we find ourselves in Corso Venezia and it is time to stop for a drink. Where? At Bar Martini jealously guarded inside the Dolce & Gabbana Uomo flagship store. The interior is completely black, with the only note of colour a red dragon on the floor!

Continuing, it's the turn of Prada and its minimal chic store windows. Definitely very conceptual but very effective. Next door is the pleasant and Bracciali store. Pride of place goes to the bags that are amusing and ironic, colourful and in the most absurd shapes, as is the tradition of this Italian brand.

A few steps and we're back in Piazza San Babila. Our tour of the fashion district has ended, but the city centre is waiting for use. Let’s take Corso Vittorio Emanuele … 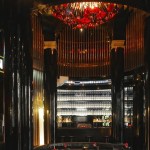 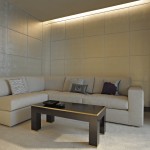 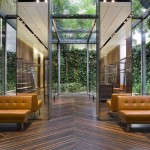 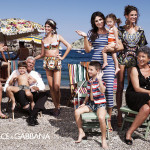 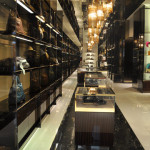 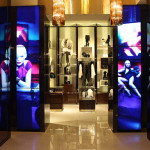 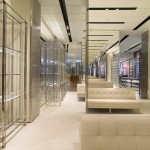 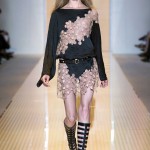