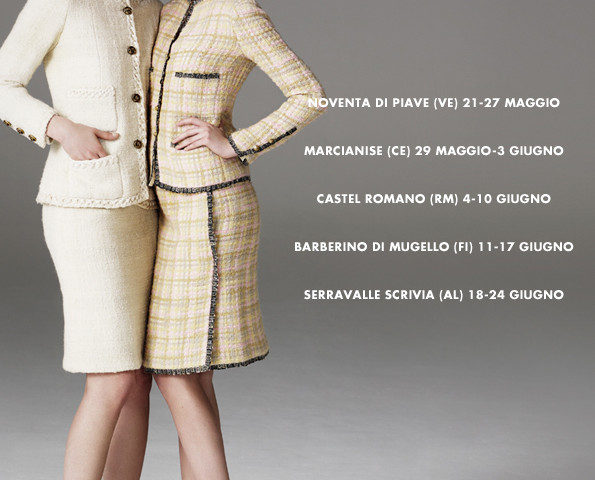 Between May and June, the Vintage Fashion Festival will for the second year in a row offer vintage lovers a series of unmissable events in the sign of the irresistible appeal of "unique" items that have made the history of fashion at all latitudes. 1500 clothing articles coming from one of the most sought-after collections, the A.N.G.E.L.O. store in Ravenna, will travel across Italy touching five locations.
A unique opportunity to add true gems to one's wardrobe from the 40's to the end of the 80's: Chanel, Hermès, Fendi, Louis Vuitton, Gucci, Christian Dior and many more.
Angelo Caroli, owner of the store that goes by his name, is one of the pioneers of vintage fashion in our country. The ambitious goal of his store is to pursue an ecological and philosophical dressing code (rather and before fashion per se) for its customers, who are always on the look-out for a clothing article not merely to be fashionable, but also in keeping with a distinctive ethical vision .
Each leg of the clothing exhibition will also be followed by an exhibition of photography called "Around the World in 80 foulard scarves", a trip around the world captured in photographs touching on the most glamorous destinations, all linked to historical moments that have been the cauldron of profound social change.  The foulard is symbolic of the desire to move on after World War II with a leap of enthusiasm, proud to witness one's journeys bringing a souvenir back home to show others. A vast collection of original foulard scarves will be on display: authentic items from the 40's, 50's, and 60's coming from countries all over the world.
The event is open from May 21st to June 24th at the McArthurGlen outlets.
The 5 legs are:
– Veneto Designer Outlet, Noventa di Piave (VE) from May 21 to 27 from 10 a.m. to 8 p.m.
– La Reggia Designer Outlet, Marcianise (CE) from May 29 to June 3 from 10 a.m. to 10 p.m.
– Castel Romano Designer Outlet, Castel Romano (RM) from June 4 to 10, from 10 a.m. to 8 p.m.
– Barberino Designer Outlet, Barberino del Mugello (FI) from June 11 to June 17 from 10 a.m. to 8 p.m.
– Serravalle Designer Outlet, Serravalle Scrivia (AL) from June 18 to 24, from 10 a.m. to 8 p.m. 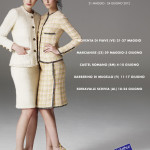 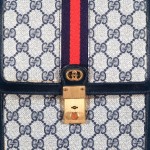 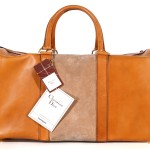 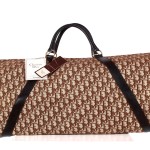 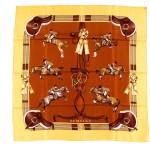 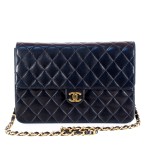 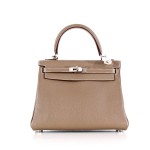 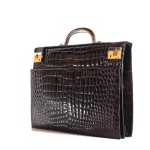