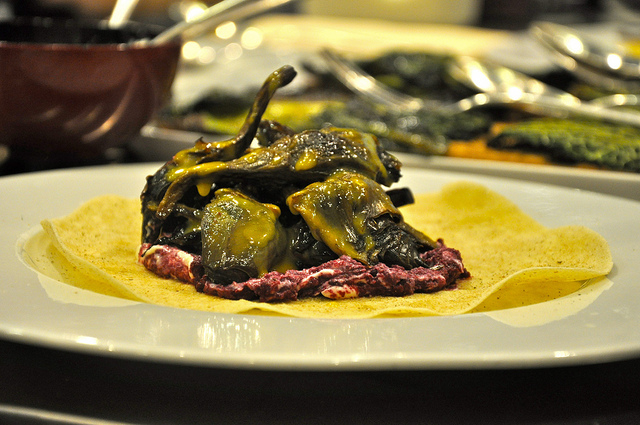 Identità Golose, the International Conference of Culinary Artists that takes place in Milan under the guidance of Paolo Marchi, is now in its ninth year and has announced the schedule for 2013 on a thoroughly modern subject:

The revolutionary value of respect

“The revolutionary value of respect – for nature, raw materials, clients and their money, clients' respect for cooks and restaurants, respect for the truth that is not just ours since this exchange is continuous and global and must be studied, metabolized and understood." Basically, with Identità Golose, we are supporting a focus on taste and simplicity, with an eye toward avoiding pointless advances using a necessarily stricter and more concrete approach. 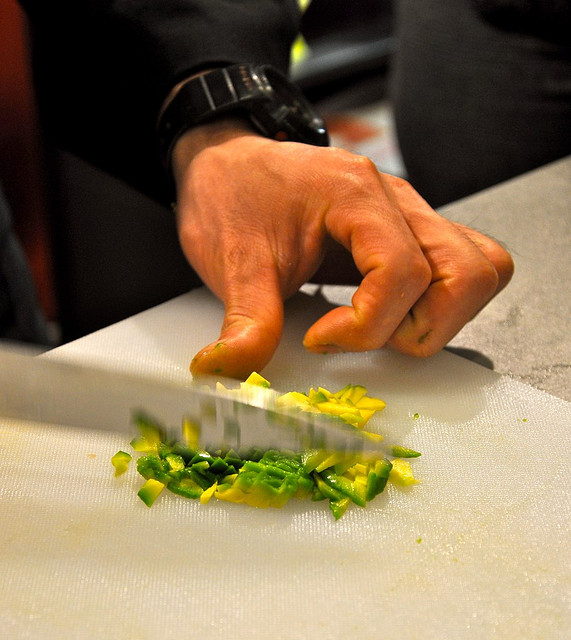 The 2005 conference was the first initiative to bring chefs to the stage, helping to make cooking the new focal point over the years and redefining the shape of a profession that, like never before, is performed by many famous people and celebrities on TV.

From 10-12 February, there will be three days of meetings and lively debate about cooking, baking and pizza-making in search of the two pillars that are always at the heart of any new program: quality and innovation.

But what I really love about this conference is its incredible ability to introduce new concepts, faces and styles as well as raise awareness about culinary artists. And I’m not the only person who spent the last two conferences photographing, recording and sharing every concept and image that I carefully observed on Twitter and other social networks. 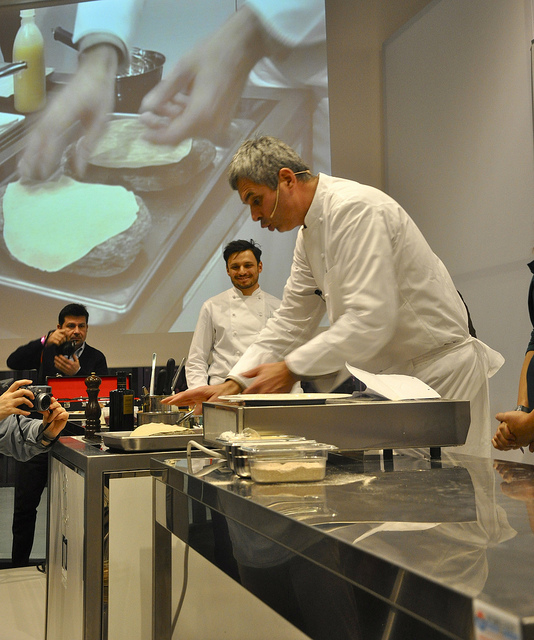 Sunday, 10 February, Massimiliano Alajmo will inaugurate the first day of the program that focuses on the new kings of the kitchen, calling talented young chefs from Italy, Spain, France, Sweden, Brazil and Singapore to the stage. At the same time, a single-theme day will take place, focused on pasta (The Identity of Pasta) and, for the first time, the masters of the dining room (The Identity of the Dining Room) will take the podium in a new event that will open the audience's eyes to the value of service understood as a fundamental and delicate link between the guests at the tables and the chef in the kitchen.

If the dining room, unlike the kitchen, seems like it has less characters, there is no lack of key figures with whom to discuss. The key players? To mention a few: Antonio Santini, Dal Pescatore a Canneto sull’Oglio, the clear father of Italian service, Josep Roca from Celler de Can Roca in Girona, the holy see of cutting-edge cooking, working in symphony with the Jordi Brothers (pastry chefs)  and Joan (chef) and Alessandro Pipero the very talented maitre d’/head sommelier/owner  of the Pipero al Rex Restaurant in Rome. 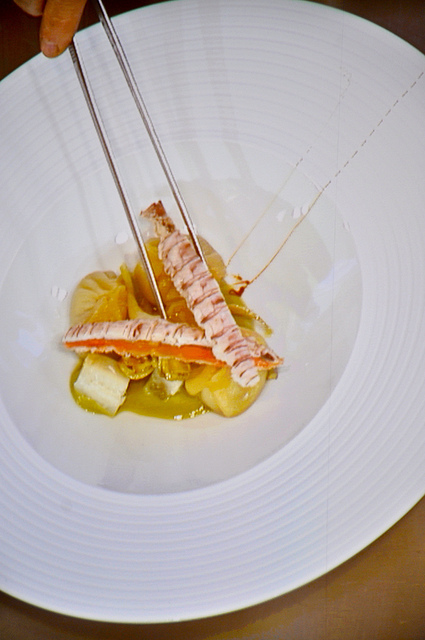 Monday, 11 February, the journey to examine the revolutionary value of respect with Italian, European and global chefs will continue (from Massimo Bottura to Carlo Cracco, from Gennaro Esposito to Davide Oldani with Daniel Humm-USA, Joan Roca-Spagna and David Kinch-USA…).
In the two main rooms, the conference will discuss both of the two key themes: the Identity of Pizza (and Campano-based pizza-maker Gianfranco Iervolino will be on stage along with others with his new wave pizza and Stefano Callegari, the inventor of the famous and super delicious trapizzino) and Identità Naturali with the new trends and fades from Peru and Spain. 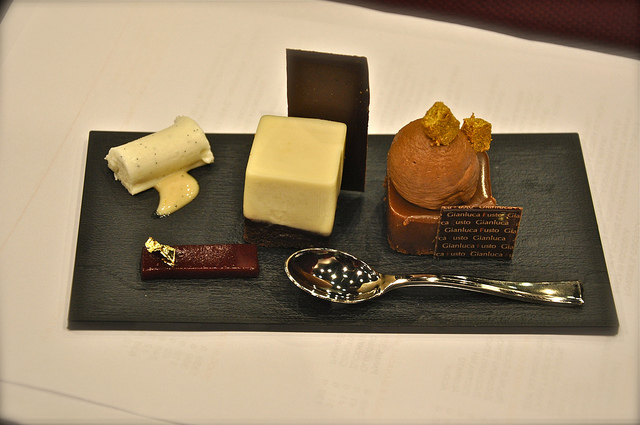 The final day of Identità Golose, Tuesday 12 February, will focus on desserts and special guests. Everyone is looking forward to Dossier Dessert, organized over the last eight years in partial collaboration with Valrhona. Sweeter than ever, we’ll head into the world of sweets, full speed ahead, with 5 great pastry chefs from Italy, France and Spain who, all together, have 14 Michelin stars. There have never been so many stars on the stage in just three action-packed hours!
In the afternoon, the same stage will host the 2013 star regional chefs from Flanders. In collaboration with the Flemish Tourism Agency, Identità Golose will offer a never-before-seen  glimpse of the culinary horizon with 4 up-and-coming chefs and a baker
(Dominique Persoone perhaps the most daring confectioner in the world) who have breathed new life into northern cooking.
This top international meeting has been reconfirmed as a key conference in 2013 with its continuously more qualified and marked participation from the world of food.
Over the years, collateral and similar international conferences have flourished like Identità London and Identità New York, Identità di Libertà in San Marino and the Chinese version at the Shanghai Expo. Identità Golose, scheduled at the end of January, early February, has become a not-to-be-missed moment for all the culinary actors in Italy and the world.