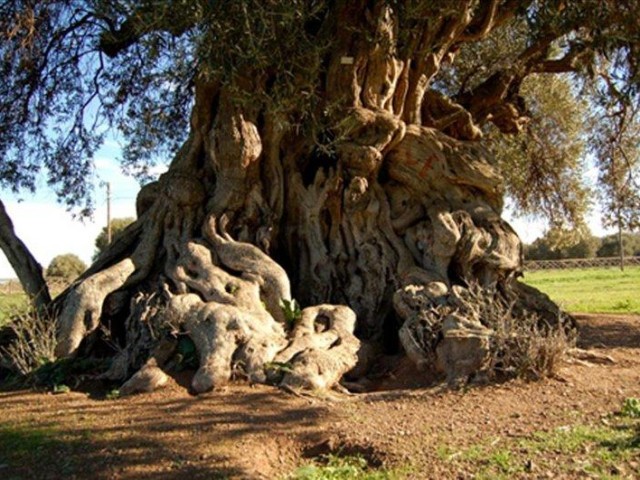 Despite the immense expanse of fields and more than 40,000 hectares of agriculture, the olive groves in Sardinia are much smaller than those in Puglia but are on par with those in Umbria. Today, there are more than 6 million plants grown by about 53,000 olive companies, producing 10,000 tons of oil, which is 1.4% of national production.
The widespread distribution of olive oil dates back to the arrival of the Phoenicians . The florid period of olive growing did not decline with the Roman Empire thanks to the work of the governors in the Republic of Pisa, who were willing to support the olive grove system. The period of splendor was actually during the Spanish dominion, which made many varieties from the Iberian Peninsula popular.
The best areas of production are the hills of Parteolla-Trexenta in the southwest, the hills of Sulci-Iglesiente in the southwest, Montiferru in Oristanese, Nuorese and the Sassarese plateau. The most productive province remains Sassari thanks to the wide area of peri-urban olive groves that surround the city.
The cultivars characterize a specific territory and are well-distinguished from one another. The most common are Bosana, typical of Sassari, with a small drupe and a good oil yield, Semidana, in Oristano, with its red color, the Pizz'e carroga, common throughout the island, Tonda Cagliari, common in Campidano and Oristano, and Nera di Gonnos, grown in Guspinese-Villacidrese. The only DOP present – DOP Sardinia – is grown throughout the entire island, with specific instructions for its production and is 80% Bosana, Tonda di Cagliari, Nera di Villacidro, Semidana and 20% minor varieties present in the area, which do not affect the final characteristics of the product.
Some tips to store the olive oil for as long as possible with its original organoleptic characteristics involve the preservation temperature being within a range of 12-23° C and protecting the bottle from direct light and heat. As concerns high quantities of product, the storage tanks should be inert  through the use of gaseous nitrogen or argon in order to protect the sensory characteristics of the oil.
Sardinia DOP Olive Oil has a slightly bitter taste, reminiscent of the scent of wild Mediterranean thistle. It can be enjoyed raw on a spiny artichoke and pecorino salad or along with slices of suckling pig. 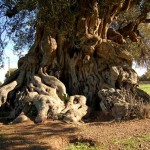 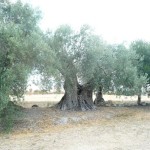 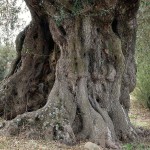 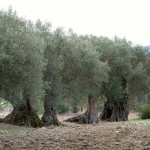 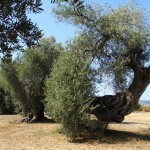