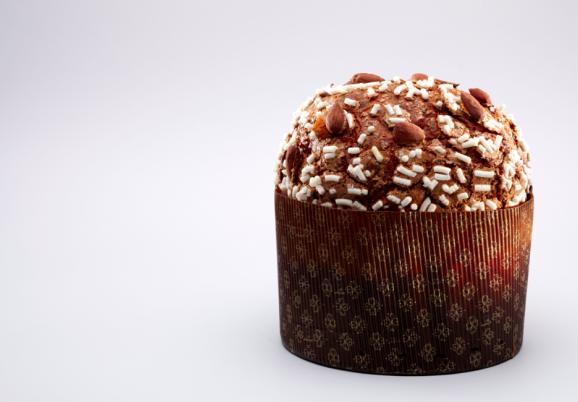 Panettone is the traditional Italian Christmas cake par excellence, and its birth is attributed to the city of Milan in the Middle Ages, although there are many legends surrounding its history: from the banquet of Ludovico il Moro (Ludwig the Moor), Duke of Milan, where a small attendant named Toni saved the day after the planned dessert was burnt, by an inventive creation with the simple ingredients left in the nobleman's pantry: a piece of leavened dough, flour, butter, raisins and little else, the famous sweet appropriately called "Pan del Toni”(Tony's bread) was created. Another nice story, though unlikely, is that which recounts the love of a young boy, who to impress Algisa, the beautiful daughter of a baker, created this sweet and fragrant bread … 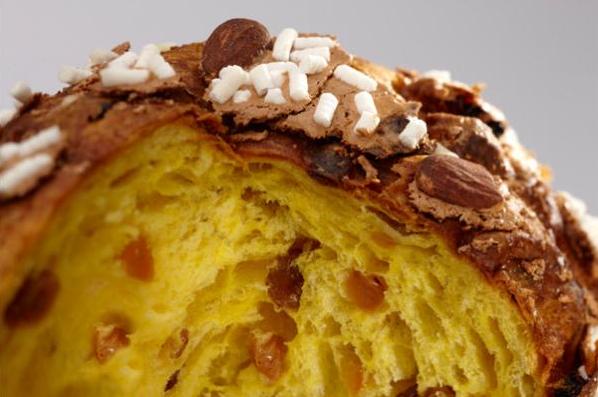 To find out what’s true in all this, contact Stanislao Porzio , author of "Il panettone. Storia, leggende, segreti e fortune di un protagonista del Natale"(Panettone. History, Legends, Secrets and Fortunes of a Christmas Protagonist)
and the organizer of a great event in Milan to celebrate the beloved sweet: "Re Panettone"  has for a few years been involving confectioners who come from all over Lombardy and Italy, because as Stanislao Porzio says, by now excellent panettones are being created throughout in Italy, but the people of Milan are the most accredited judges of their excellence. Stanislaus tells me that the cake has a simpler origin, but one no less interesting: between 1300 and 1400 in Milan, bakers were allowed to produce bread only with a mixture of poor grains, and only on Christmas Eve they could prepare a wheat bread that they gave to the citizens to celebrate Christmas. 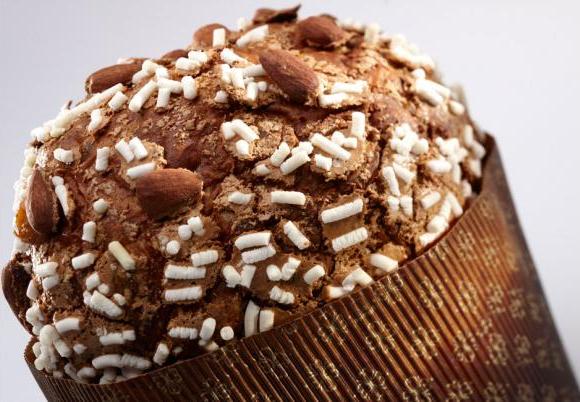 Returning instead to more recent times, he tells me of a young Russian woman who had escaped the October Revolution, and who arrived in Milan in the '20s and taught Angelo Motta http://it.wikipedia.org/wiki/Angelo_Motta the technique to give the panettone its classic high shape, very similar to a Russian cake called Kulich. 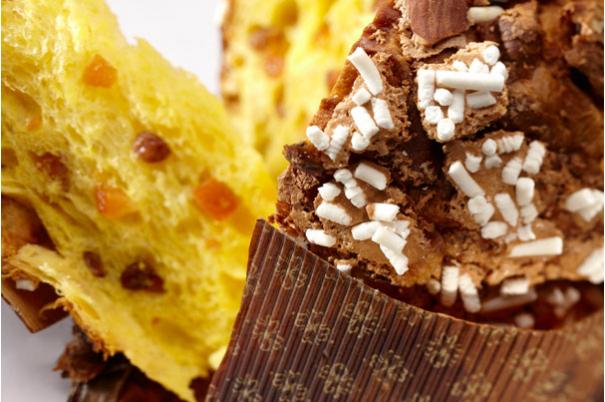 Instead I asked Alex Guzzi, a Milanese journalist and gourmet, who shares a love for the culinary traditions of Lombardy, what he thought about the possibility of giving more space to panettone, commercially speaking. He replied by emphasizing the true craftsmanship of the artisans of panettone: it is a major challenge and we cannot improvise in a recipe that can last from 48 to 72 hours, and that it is not advantageous on the economic front. In the end, it would be much easier and more profitable to produce and sell excellent cookies. You have to love the cake, Alex Guzzi maintains, and many in Italy have devoted themselves to it with great results. Like me and many others, Alex believes that like pizza, panettone could have greater success worldwide and not just at Christmas. It is a cake that could be eaten almost all year long and brings with it that particularly Italian form of craftsmanship and creativity.

I invite you to taste a good panettone, but if you want some advice on the perfect choice, I refer you to a nice post by the Milanese journalist and blogger Sandra Longinotti

If you prefer advice from sweet-lovers on Milan and other Italian cities.
Some of these also have online sales