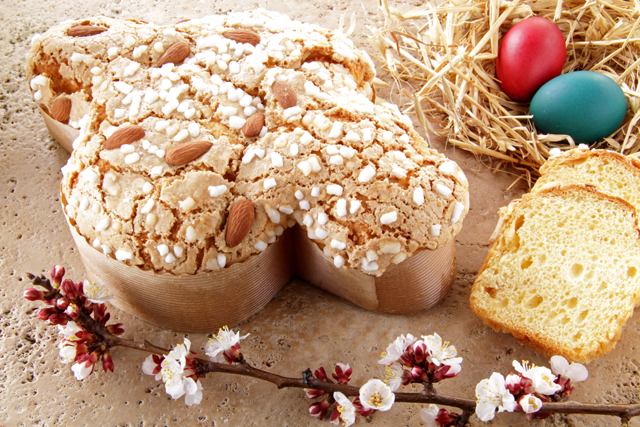 Easter in Italy is a veritable awakening of colours and flavours. From north to south, each region expresses its own traditions, and in some cases a piece of history, in its recipes. 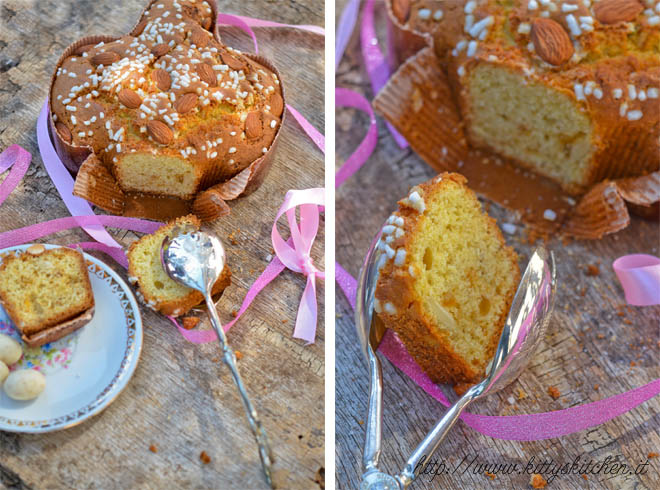 This is the case of the dove-shaped ‘colomba’ cake.
The story tells of the Lombard king Alboin during the siege of the city of Pavia (750 AD), and a pastry chef who presented him with a cake in the shape of a dove as a symbol of peace at Easter.
The king liked the cake and he lifted the siege…
From then onwards, to remember the episode, it become traditional in Lombardy to give a cake shaped like a dove at Easter. Today, the traditional ‘colomba’ cake is a national tradition. It can be found in gourmet bakeries and, to my knowledge, many food bloggers, with experience of natural leavening, are starting to produce it at home. 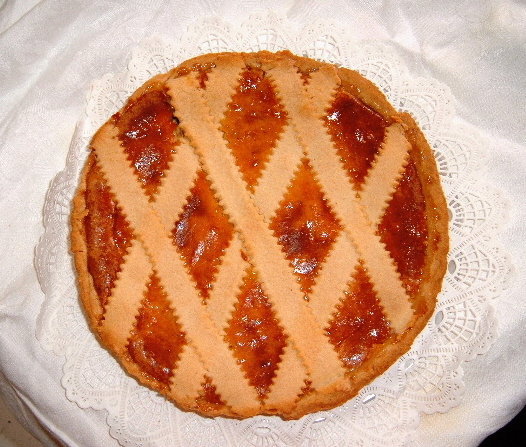 Or the case of the ‘pastiera napoletana’: legend has it that the siren Partenope, symbol of the city of Naples, considered the creator of this delight, lived in the Gulf lying between Posillipo and Vesuvius, and from here emerged every spring to greet the people, singing sweet love songs. With gratitude and emotion, to thank her, seven of the most beautiful girls in the city were appointed to bring her the gifts of nature: ricotta, eggs, soft wheat, orange blossom water, spices and sugar. The siren turned these ingredients into the first ‘pastiera’ and gave it to the people. Even today in Naples, the tradition lives on and every family eats this delicious cake at Easter, each using a different recipe, and there is often a debate about the best way to prepare it. 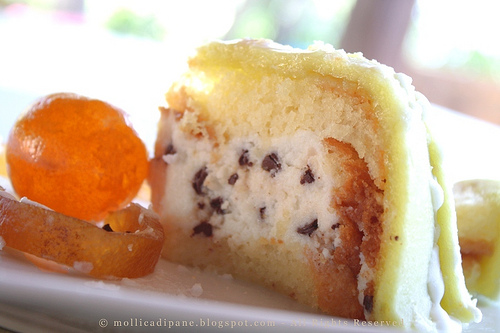 In Sicily, on the other hand, we must go back to the period of Arab domination (9th-11th century) to rediscover the roots of the ‘cassata’. The Arabs brought sugar cane, lemons, citron, almonds and many other products that fitted in with the culture of the island. With these ingredients and the extra fresh sheep’s ricotta, the first recipe was created, and new ingredients and methods were added over time: the Spaniards introduced chocolate and sponge cake to Sicily, while candied fruit was added during the Baroque period. During the Norman period, the nuns from the Martorana Convent created almond paste by mixing almond flour with sugar. With the addition of  extracts of herbs to turn it green, it became the perfect coating for the traditional sweet. The same mixture is used to make ‘frutta martorana’ marzipan sweets, perfectly reproducing reality, and ‘pecorelle bianche’ in the form of sheep, which take me back to the only childhood memory I have of my maternal grandmother. Always silent and stern, her face lit up with a smile when she opened the doors of her house to us at Easter and gave us grandchildren a sheep each.