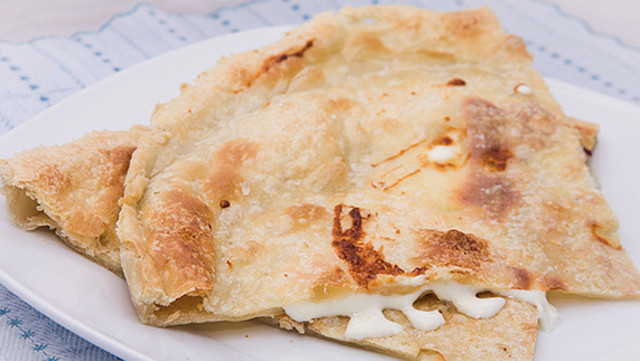 Spring has finally arrived and with the light and the first hot days, the jackets come off and you want to be outside, also for a bite to eat. People today are talking about street food around the world: it’s the lovely new trend of rediscovering some of the traditions of the past, and here in Italy there are also those like Stanislao Porzio who has gone into in the histories of different cities and written a book. But because that wasn’t enough to write about everything, he’s already started on a second book, dividing "Street Food" into north and south.
We had a pleasant chat with Stanislao Porzio, comparing street foods of the past with those, no less tasty, of today. 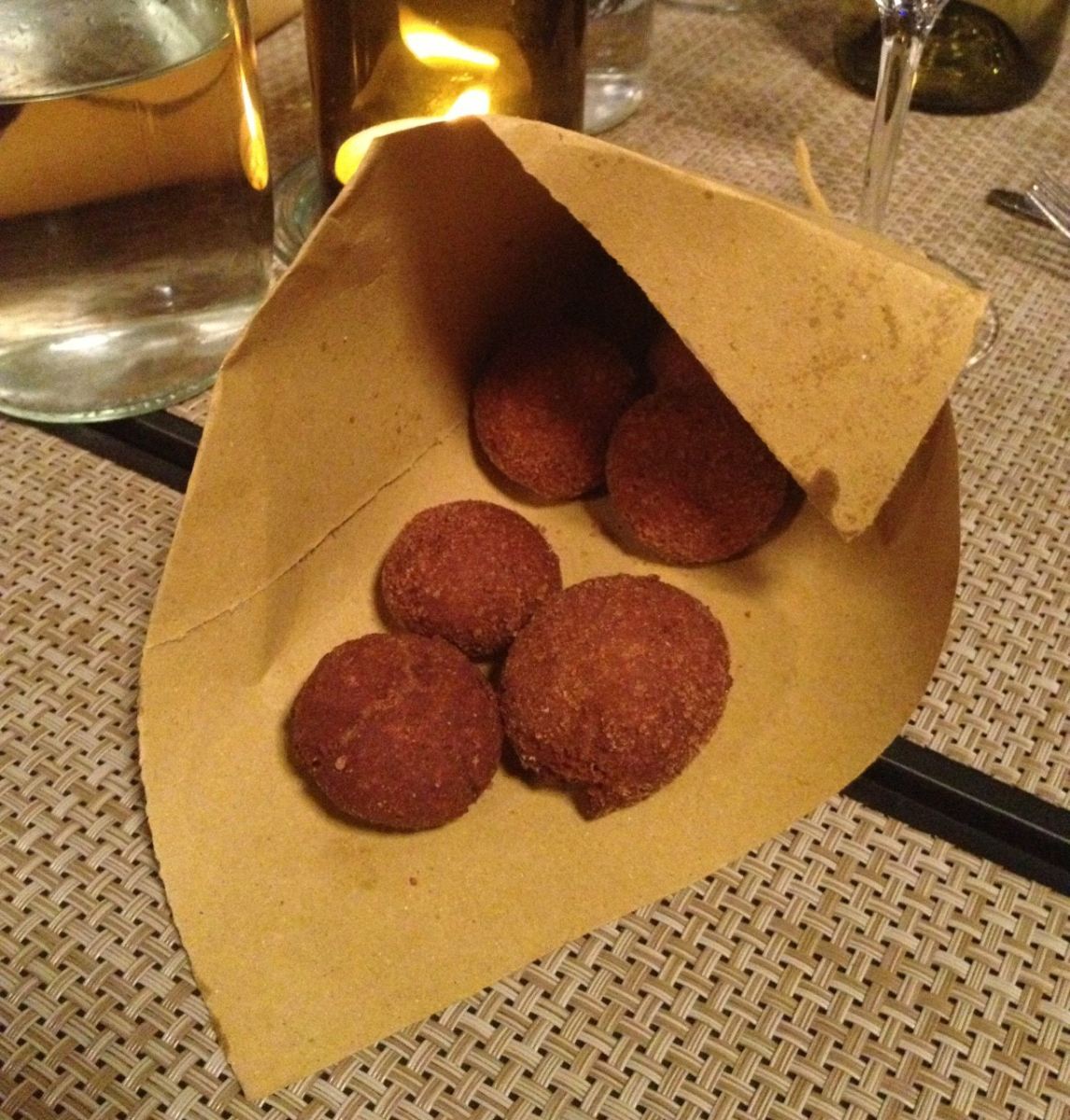 Photo by Stefania Termite
We started in Milan, the city we live in and we imagined nutritious Mondeghili (deep-fried meatballs) sold in a bag, just like Cesare Battisti serves in up in his Ratanà restaurant as described by Love-Eat. But we know that the sandwiches eaten in the bars of the city centre represent the classic Milanese lunch break for those who don’t have time for a full meal. Should you happen to find yourself in the centre of Milan for business or pleasure, you should definitely drop by Luini’s and taste the panzerotto (baked turnover), the timeless street food imported here from Puglia. But if you arrive in Milan by train and curiosity gets the better of you, try going to Bistrot at platform level in Central Station, which offers a good selection of completely Italian street food.

In Genoa and throughout Liguria, it was certainly normal in the past to find small fried fish in bags accompanied by a white wine being sold on the streets, but today it is the focacce that reign supreme on the streets, and the most famous of these is definitely Recco’s focaccia, two thin layers stuffed with cheese, and eaten hot is a real treat. Another tradition is the delicious chickpea cake, which is eaten in piping hot slices with a sprinkling of pepper. 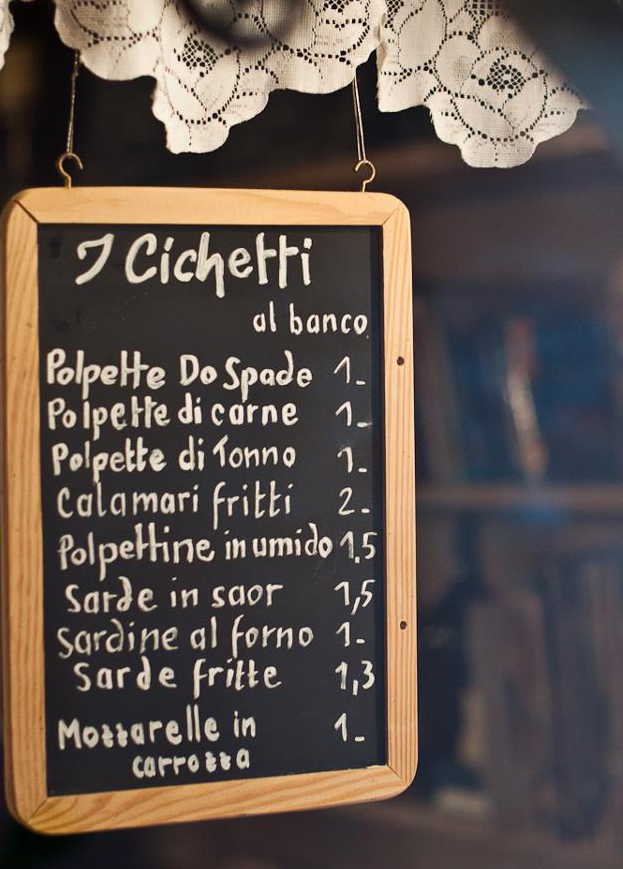 Photo by Valentina Necchi
Staying up north, we glided up to Venice and started talking about the Bacari, typical Venetian restaurants that offer a wide selection of wines by the glass and lots of snacks. They’re like Spanish tapas and you can taste them with marinated sardines up to excellent slices spread with traditional creamed cod. Originally, the bacari were the wayfarers who moved round the narrow streets of Venice with a barrel of wine and their culinary offerings. Don’t forget the Spritz, the traditional aperitif in the city, made with prosecco and bitter liqueur. 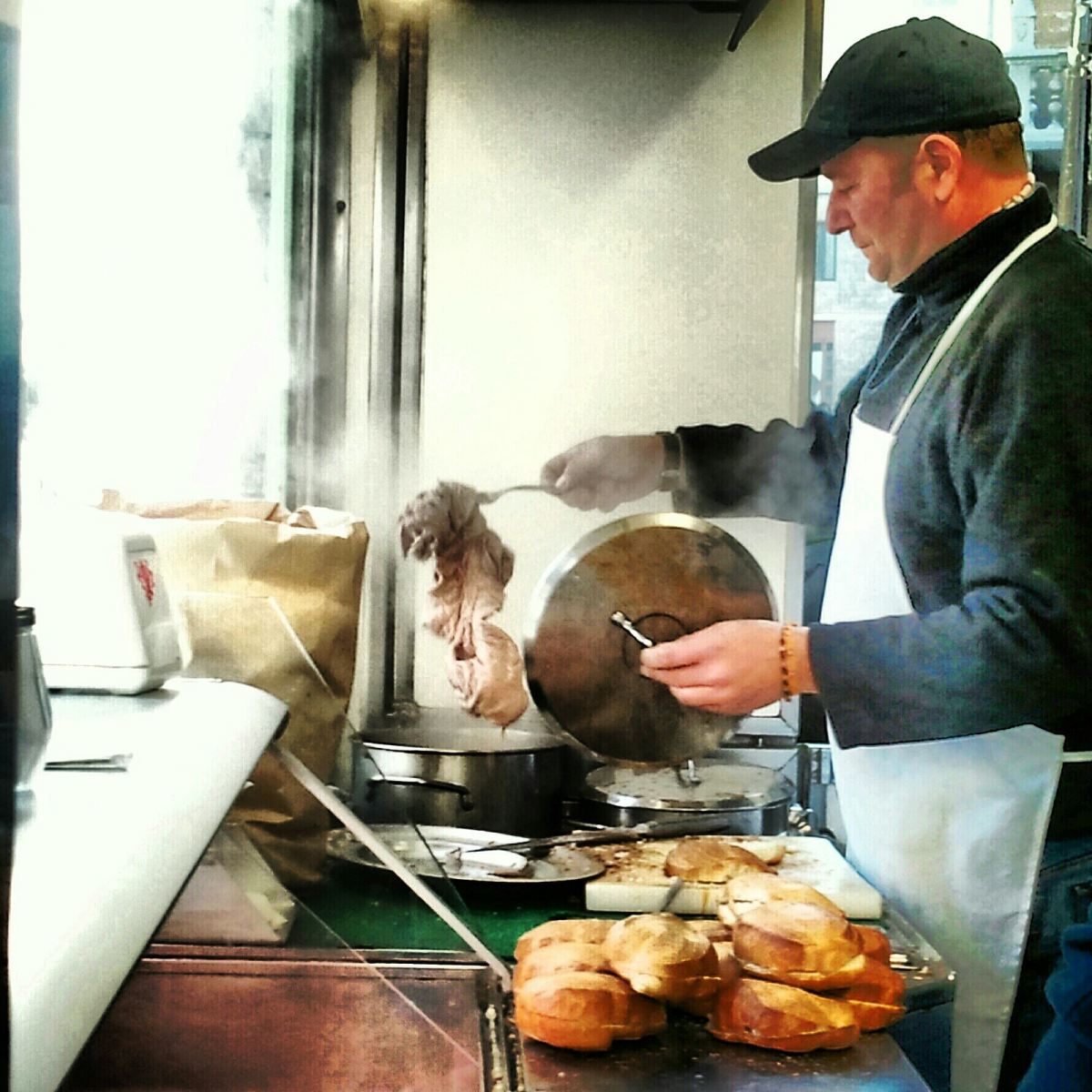 Photo by Francesca Turchi
Florence is the home of panini with lampredotto, a kind of warm tripe cooked in stock that used to be sold by tripe sellers pushing their carts round the streets. Nowadays, the carts have set up shop permanently. This speciality is an example of how what was once a valuable way of eating cheaply has become a tasty modern-day dish…
Is your mouth watering? Well, you know there’s more to come – in the coming days we will continue to explore the rich traditions of Central and Southern Italy…