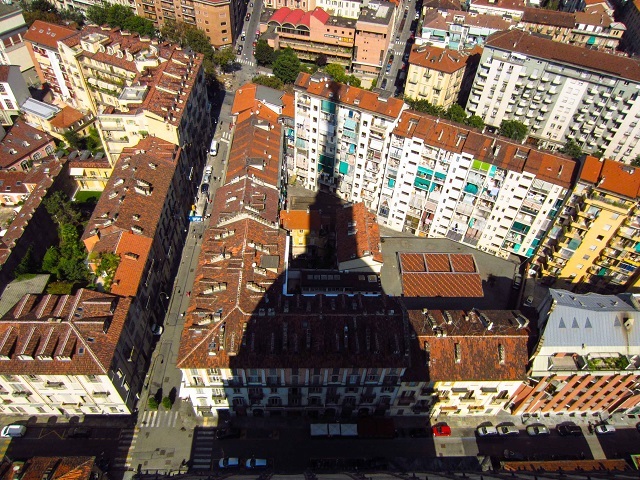 Centuries ago a mystic seer of the Celtic tribe called the Taurini addressed his assembled minions on the left bank of the Po River.

“I predict that here you will found a city,” he began, “which after only 2400 years will rise to global prominence. Your numbers will grow to millions, your citizens will promenade along 128 km of colonnaded walks, you will be renowned for an automobile brand called Fiat, celebrated for your fine chocolate and for the foundation of a global movement called Slow Food, and for many years the faithful will throng to your streets to visit a legendary shroud, which will later be carbon-dated to the Middle Ages. The city will be called Torino.”

Okay, I am exaggerating about the mystic seer. I made that up, but I’m not inflating the rich past of the city we Anglophones call Turin. The capital of Piedmont, and an important cultural center, Torino occupies a special place in Italian history, where Camillo Benso, Count of Cavour presided over the political reorganization of the boot-shaped peninsula in the mid-1800s. Today you can –with advance reservation- occupy Cavour’s own booth at the venerable Del Cambio restaurant in an opulent mirrored dining room, as you dream of a unified nation and consume a five-star meal. In the evening, upstairs, The Cavour, a newly-opened bar, posh and art-filled, dispenses the Bonèt, its signature dessert, well worth a try at €20 per person. Suffice it to say you can eat well anywhere in Torino. And so you must. 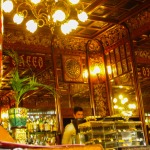 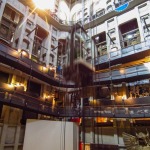 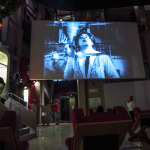 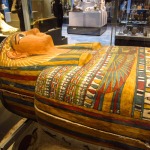 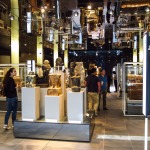 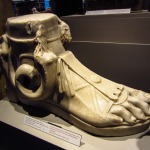 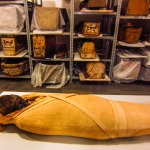 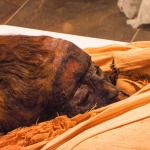 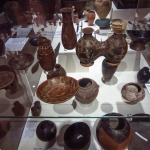 With only 48 hours to spend there, punctuated by strolling and dining, we chose to save the Museo Nazionale dell’Automobile for our next trip, despite that museum’s fine reputation. Instead, we spent our first day at Museo Egizio, considered to be the finest collection of antiquities outside Egypt. Tracing the evolution of four thousand years of cultural activity in the Nile River Valley, from the first dynasties to the successive kingdoms, to the decline of the empires and the fusion with other civilizations, the staggering range of artifacts covers all aspects of life from attire to utilitarian objects to iconographic figures to bizarre medical tools used in the process of embalming. And then there are the mummies, in various states of wrap and unwrap, with views through large picture windows of workshops and store rooms, more relics than possible to examine in a single day. Perhaps the most astounding objects are the heroic sculptures displayed in galleries off to the right of the entrance, massive marbles and figures in sandstone and granite of deities and rulers, fragments of enormous figures whose scale can only be imagined, the shards of memory. An overwhelming collection, and you deserve an opulent Torinese meal after your visit, perhaps at Eataly, the original Slow Food restaurant about a five minute walk down the same street from the museum entrance. 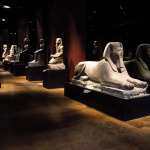 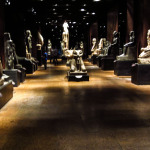 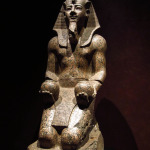 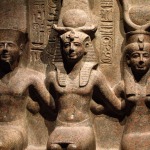 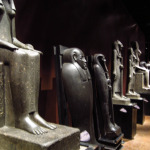 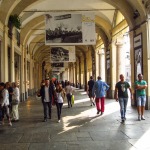 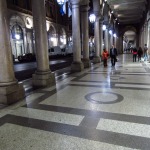 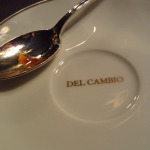 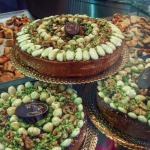 The next day we visited the National Museum of Cinema. It occupies the lower floors of the Mole Antonelliana, a towering historic building whose form you may recall seeing on the back of the one cent Italian Euro coin. Begin your odyssey early in the day with an elevator ride up a 95-metre cable to the observation deck, included in the price of admission. Then descend to experience a marvelous and comprehensive collection which tracks the history of the moving image, from the earliest shadow puppets, through magic lanterns, phenakistocopes, zooetropes, early cameras and the first celluloid films by the Lumière brothers. The vast displays take the visitor time-traveling to the present, culminating in inventive three-dimensional themed rooms which celebrate every genre from science fiction to westerns to Tex Avery cartoons, with costumes and blonde bombshells, screenplays and posters, monsters and heartthrobs. It is the world cinema in its entirety, touching on every aspect of film production and method. And only a block away the Museum’s cinematheque continuously screens both classics and new productions in four theatres. If you love movies, here’s your opportunity for total immersion. 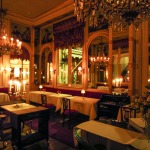 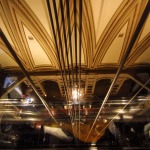 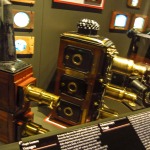 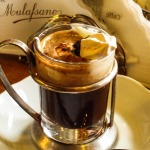 Torino has more to offer than two days allows. But like a rich meal,  it’s best consumed slowly, savoring every bite. As such, we’ve left a bit on our plates for the next visit, eagerly anticipated.

Stanley Moss is a brand guru, philosopher, global gypsy, writer, and artist whose new novel, The Hacker, was recently published in India. He’s CEO of a Stockholm-based think-tank on international branding, a faculty member at Verona’s Academia di Belle Arti Cignaroli, and Travel Editor for a New Zealand fashion magazine. Based in Vicenza, he thrives on food, conversation and multiple cups of Italian coffee. Stanley writes for Lucire and also has his own blog.

Concierge tip: Why not combine 48 hours in Turin with a dream Baglioni Tour including at least three other destinations from Florence, Milan, Venice, Tuscany and even London to craft your own bespoke itinerary with an unforgettable Italian touch. Benefits include buffet breakfast, free upgrades, welcome cocktails, late check-outs and more.