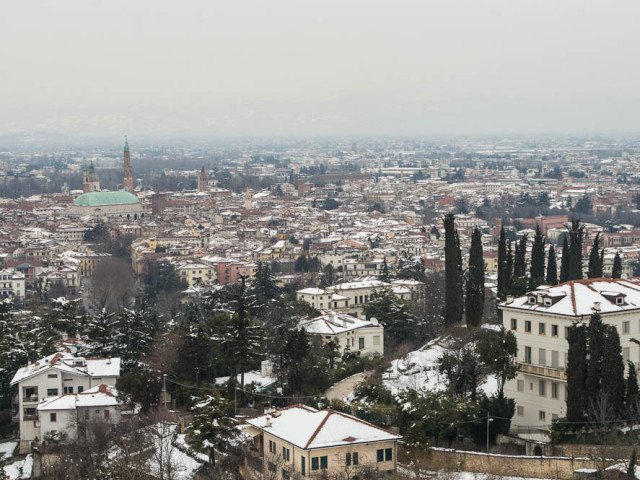 Look to the east from the upper ramparts of the Basilica Palladiana in Vicenza on a clear day and you can easily identify the unmistakable silhouette of Monte Berico, a local hilltop landmark off in the distance. It’s a walk most visitors to the city won’t take, but the vigorous Vicentini favor it. Along the way in any season or time of day you get glimpses of typical life here, unseen by most of our worthy guests. 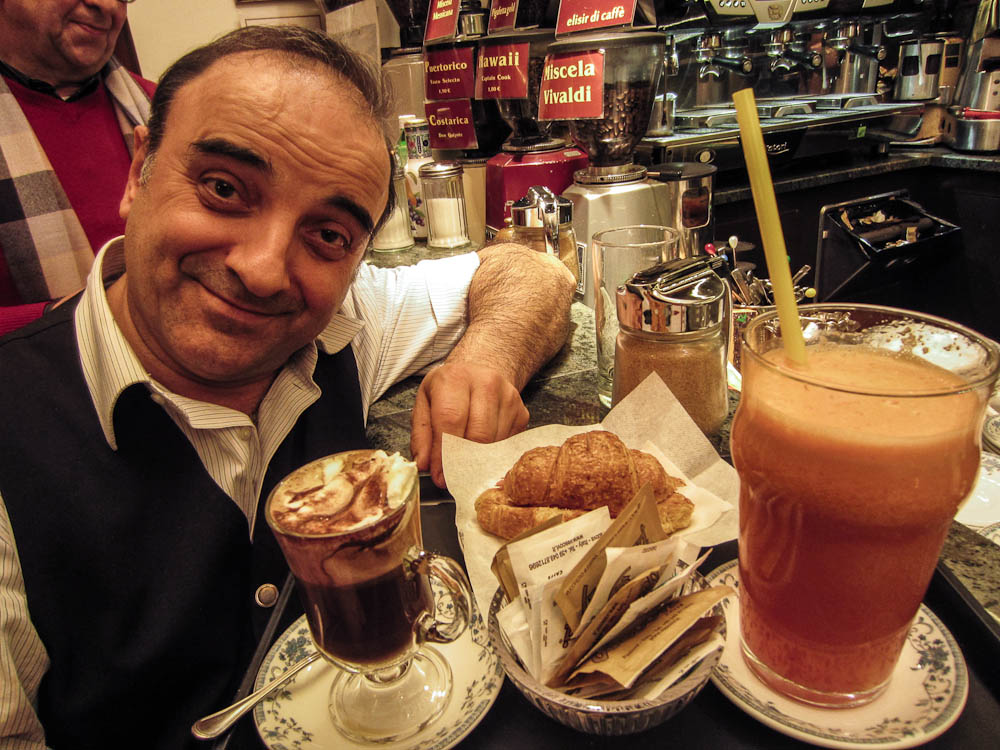 Begin your odyssey at the lower Piazza dell’herbe, on the back side of the famous basilica. You simply head down the only steps available, cross the narrow plaza and proceed straight ahead maybe 20 meters down Contra Pescaria to the corner of Contra Pigafetta. I’d advise popping into the Caffe Pigafetta before you start for a quick caffe del Doge, a thick and heady concoction, half-espresso and half-hot chocolate, covered in sweet panna, taken at the stand-up bar, and prepared by the inestimable proprietor Luigi Schirato. Alternately, you could choose to quaff a centrifuge – a stimulating and fortifying handmade fresh juice mélange of blood orange, apple, lemon and carrots – and definitely succumb to the temptation of one of their little sandwiches or pastries. The caffe is a watering hole where locals dash in and out for their daily caffeine fix. There’s an amiable buzz and many of the clients are greeted by name as the place fills and empties, fills and empties again. You knock back your espresso, in and out of the place in under five minutes, that’s the trick.

Just outside the caffe’s doorway, ten meters up Contra Piggafetta, is the eponymously named house built in 1440 by a notorious seafarer who accompanied Magellan. Its ornate façade still bears the trace of an inscription which reminds you there is no rose without a thorn. Even for astounding Vicenza this intricate construction looks remarkable. You may stumble upon architectural tourists ogling its Gothic details and twisty columns. Return to the corner and turn to the right. 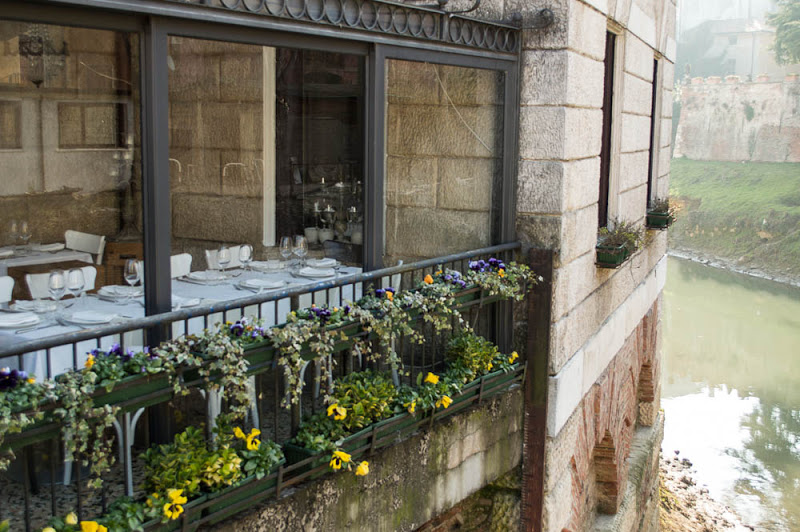 Stop next midway along the Ponte San Paolo, looking in both directions at the structures lining the tributary once used by sailing vessels from nearby Venice during the Renaissance. The paint palette of the colors of the Veneto reflects in the meandering water, but the only sailors today are the ducks busy with their own lives. To the right, on the far side of the bridge, you might want to stop in and make your dinner reservation for a Bistecca alla Fiorentina at Chris & Co. Request one of the romantic tables in the small windowed dining room overlooking the river.

Now, hang to the right following Contra S. S. Apostoli. You’re walking along the curved edge of city block whose footprint follows the site of an ancient Roman amphitheatre. You can get an appreciation for its scale perceptible from the dramatic sweep of the facades or under the colonnaded walk (to be continued). 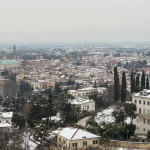 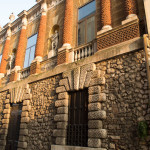 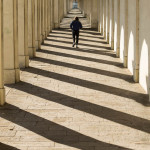 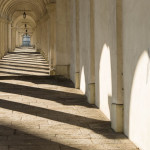 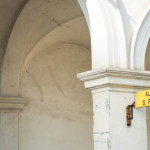 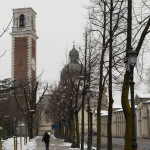 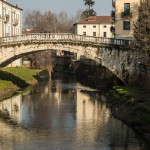 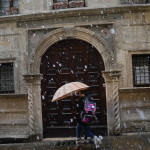 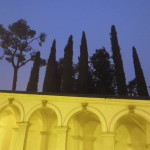 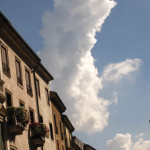