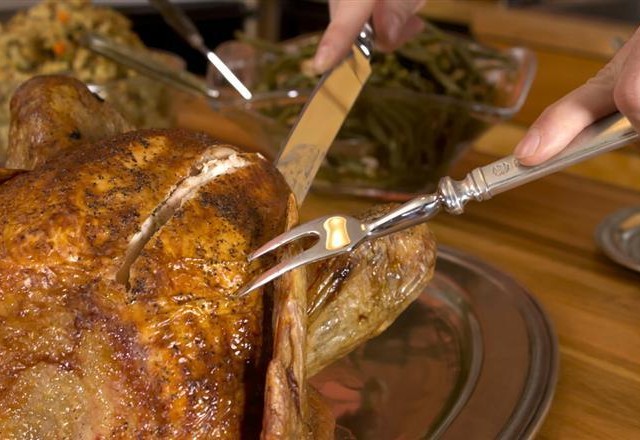 Thanksgiving is an important American holiday, always celebrated on the fourth Thursday in November, with a large meal centering on turkey as the main course, or secondo piatto.  This major holiday does not really exist in Italy, except perhaps in the homes of American expats. American visitors in Italy hoping to find a traditional holiday meal might get lucky and locate a restaurant which serves a Thanksgiving meal.

The tradition of Thanksgiving originated in the early seventeenth century to celebrate the harvest of the year. A group of 102 Puritans left Plymouth, England in September of 1620 on the Mayflower sailing vessel, in search of a new world where they could freely practice their religion and own land. The rough, transatlantic crossing took 66 days and it was another month before the ship docked in what is now called Plymouth, Massachusetts.

This first American colony became known as Plymouth colony and the people were known as Pilgrims. Half of the pilgrims died from disease and conditions before the first spring.  The rest of the settlers began to build a village and moved ashore in March, where they learned to cultivate corn by Native American Indians. In November, after the first harvest, the pilgrims celebrated with a meal shared with the Native Americans. This is considered to be the first Thanksgiving.

Today, traditionally, this celebration involves a huge meal shared at home with family and friends. Turkey is the main course, along with stuffing, vegetables, potatoes and gravy, cranberry sauce, bread, and pies, almost always pumpkin. Many Italian-American families, however, celebrate this day with the traditional turkey dinner, while also adding some recipes from their Italian ancestors.  My own family maintained the American traditions without any added pasta dishes or Italian touches. But I spoke with many who shared their families’ Thanksgiving day traditions with a special Italian touch.

Italian-American traditions at Thanksgiving can vary. For some with Sicilian roots, a chestnut dressing and roasted chestnuts are often served. Antipasto with mixed nuts and fennel, roasted artichokes, with red pepper stuffing, and fresh cheeses, like ricotta, mozzarella, and parmesans are popular with many Italian-Americans on Thanksgiving.

For some, home-made pasta, either ravioli or spaghetti, with home-made sauce, or gravy, as some call it, is also an important part of the meal. Joe LaPanna says that “being a ‘food’ person, Thanksgiving is my all time favorite holiday.” He remembers that one grandmother would bring Italian cookies and/or cannoli from New York, and the “other grandmother would make homemade zepolli, and bow ties.” Joe honors his mother by maintaining some Italian traditions today. “I slip prosciutto into a dish here and there, make polenta instead of cornbread and always serve an Italian wine or two.”

Alfredo Vinci, An Italian-American originally from Siracusa, Sicily, recalls a “turkey stuffed with sausage and chestnuts.” The meal would also include “lasagna and torta di ricotta”. Alfredo considers Thanksgiving his favorite holiday, but always looks forward to the lasagna.

Expat Rick Zullo recalls one Thanksgiving in Rome when his uncle, a member of the Christian Brothers, visited at Thanksgiving time.  “The house that his order owns is not far from the Vatican and the cook was putting on a special meal for the American brothers, so they invited us to join them.  The cook was Italian, and I must say that he did a good job with the turkey.  But he still couldn’t resist serving a typical Italian antipasto (sliced meats and cheeses), as well as two pasta dishes.  He made a pumpkin pie, too, but something was “off” about it.  I ended up having some biscotti with sweet wine for dessert.” 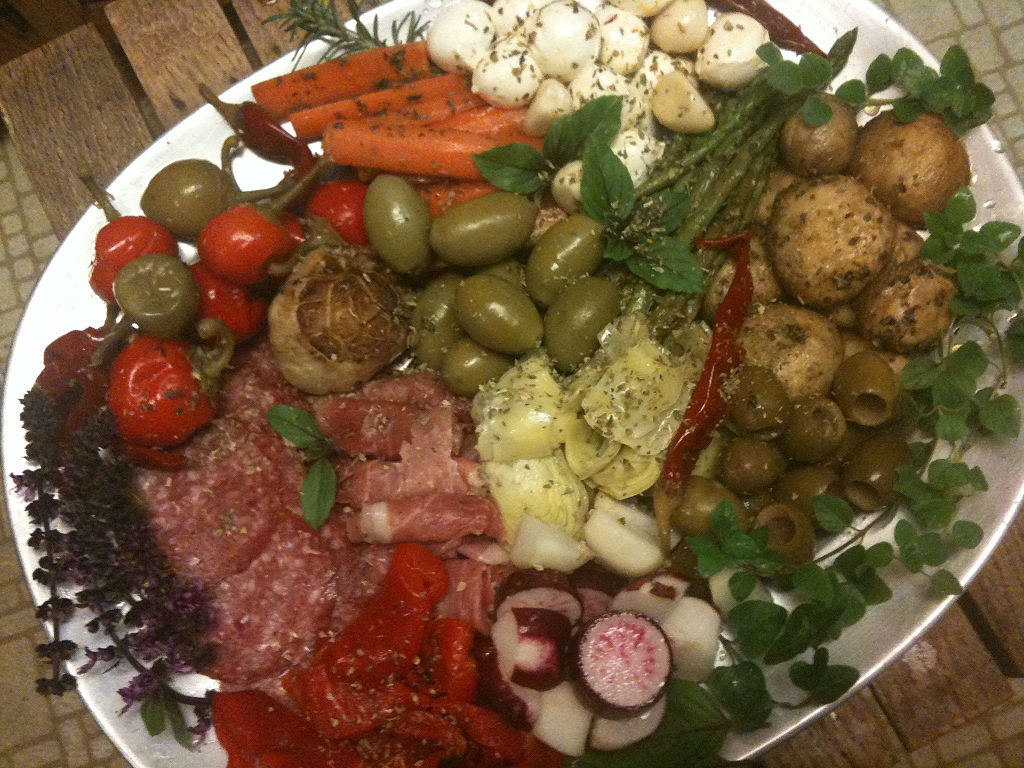 Dr. J.B. Zito’s Thanksgivings always involved serving a lot of food to a lot of people. His family served food to anyone; they volunteered at the Kiwanis and Elks clubs to serve food for free. At their home, from early morning till late at night, they were serving food. Big trays of lasagna and Italian wine were a must but Jack stresses, “there are two parts to Thanks giving. There is the Thanks and then there is the Giving.”

Thanksgiving is a time when families share the day and celebrate all that they are thankful for. Since food is a major component to this holiday, a special emphasis is placed on serving food to the needy, and inviting others in to share in family celebrations. Thanksgiving is one of the most important American holidays, and though it is not often celebrated by those in Italy, most Italians are aware of its significance in America.

Margie Miklas is an American writer with a passion for Italy. She writes the blog, margieinitaly. Follow her on Twitter and FaceBook. She is the author of Memoirs of a Solo Traveler – My Love Affair with Italy.

Concierge tip: Canova restaurant at Luna Hotel Baglioni in Venice is offering a special Thanksgiving menu with both traditional elements and an Italian twist. 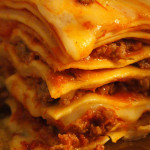 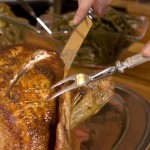 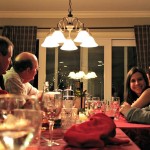