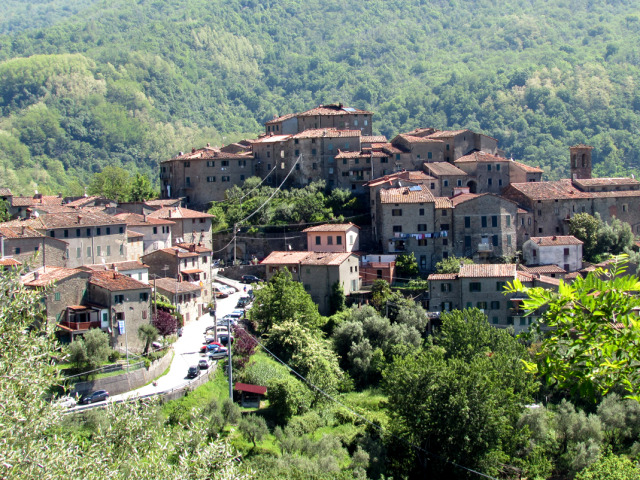 Tuscany is full of great cities, which are home to wonderful art, theatre, food and fashion. For centuries Tuscany has been an epicentre of culture. On my recent travels, I came across some amazing small villages. 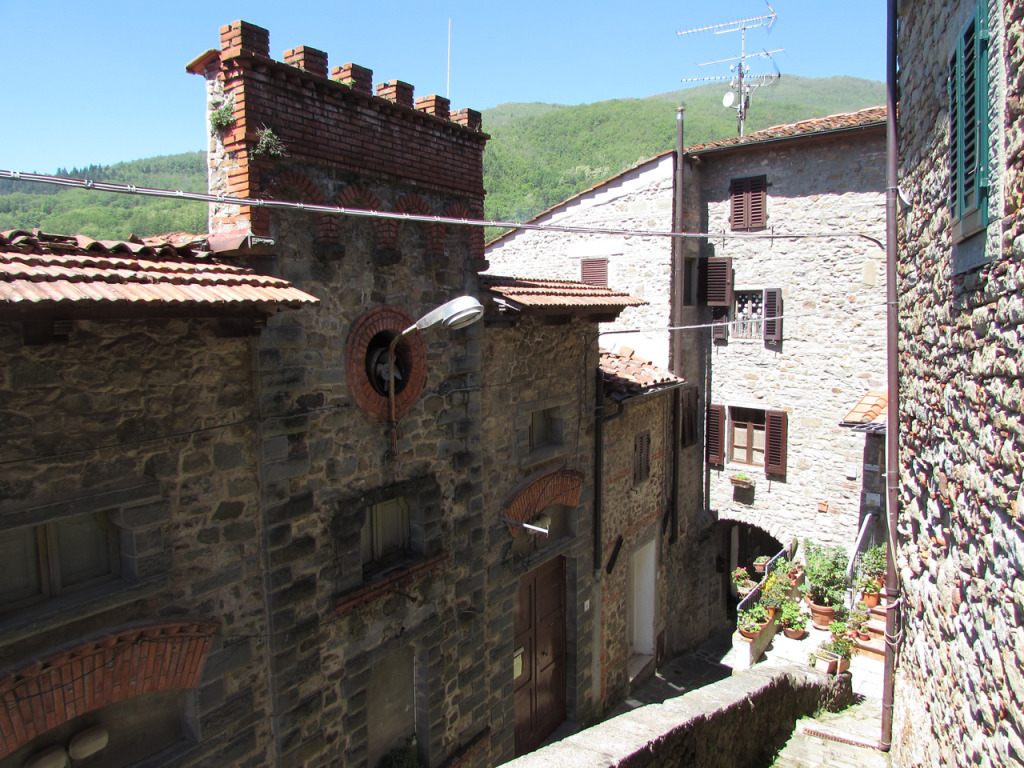 These places are replete with stories and awesome views and host some of the most fabulous sights I have ever come across. One of these villages, part of a group of towns and villages named the ‘Ten Castella’, is historic Castelvecchio. 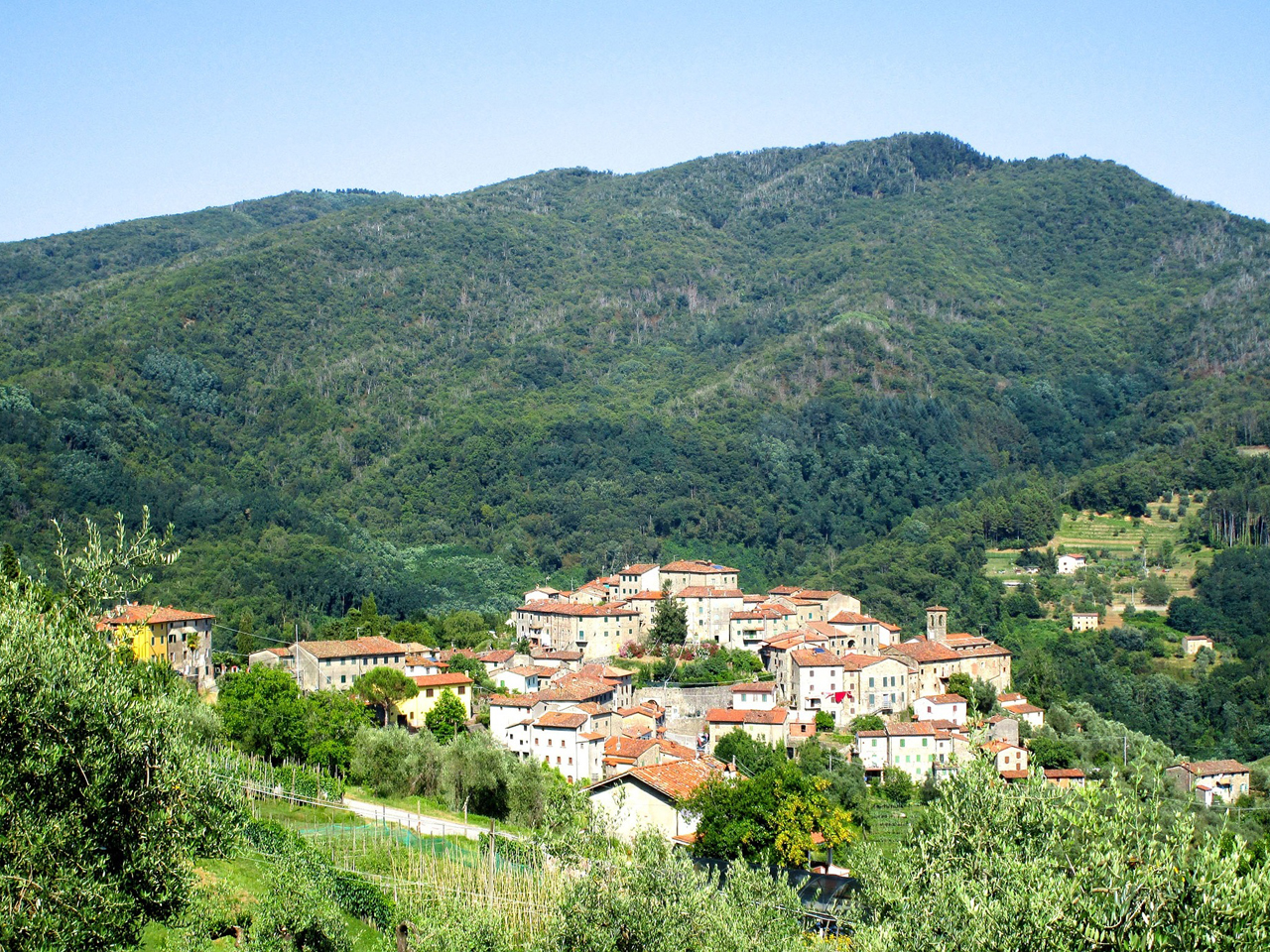 Situated in the province of Pistoia, just outside the city of Lucca, is the small mountain village of Castelvecchio. Surrounded by luscious forests, this place has much to offer in the way of historic charm. As you walk around the narrow streets, up the tall stone stairs and through archways, you will stumble on some amazing medieval housing. 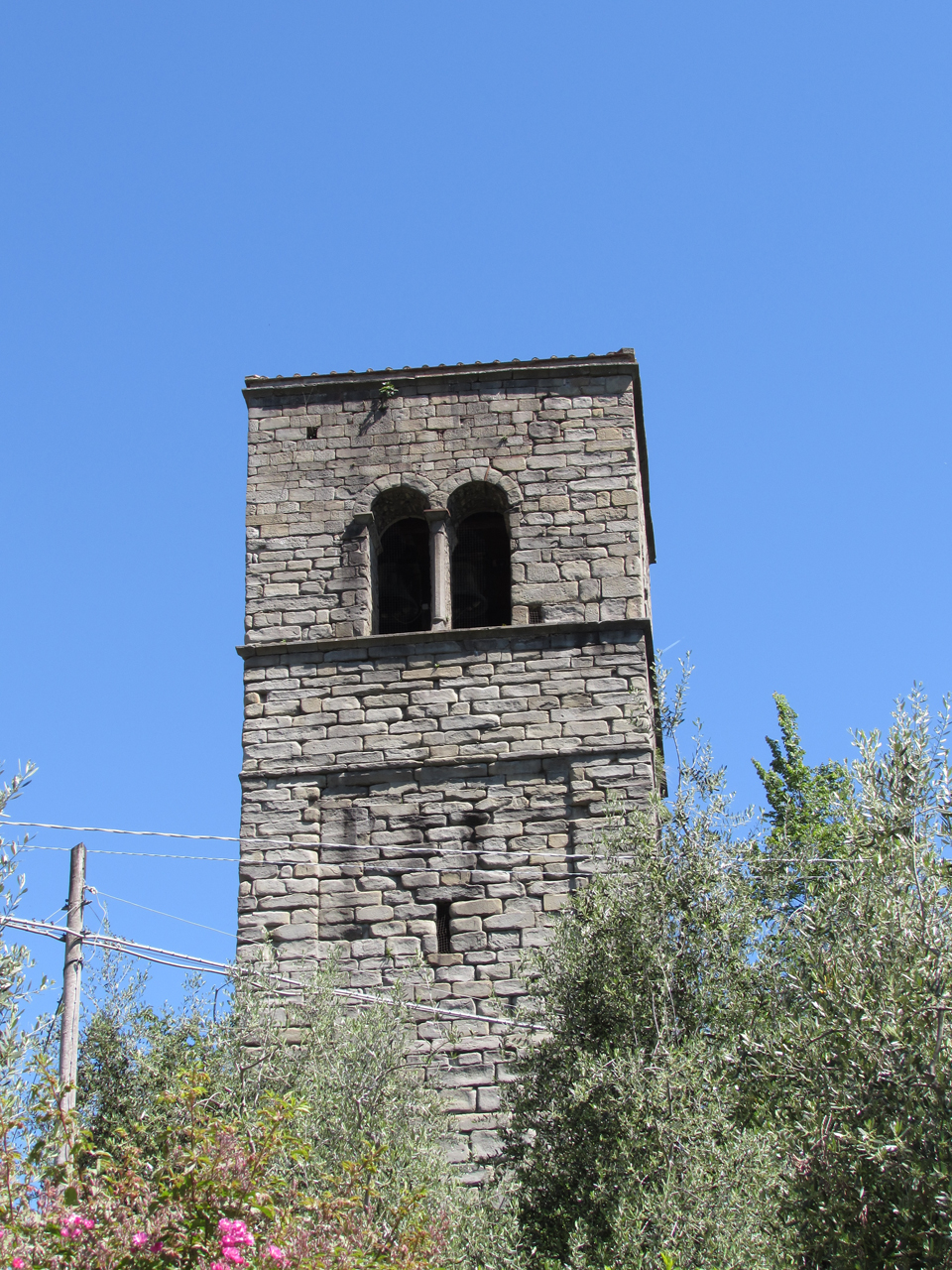 As you look down into the valley it seems to command, you could almost forget that the rest of the world exists. Time loses itself here, and you surrender yourself to the sounds of birds, or listen to the gentle conversations of the village residents, while enjoying the glow of the day’s sun.

As you walk across old cobblestones, you will certainly find historical gems. 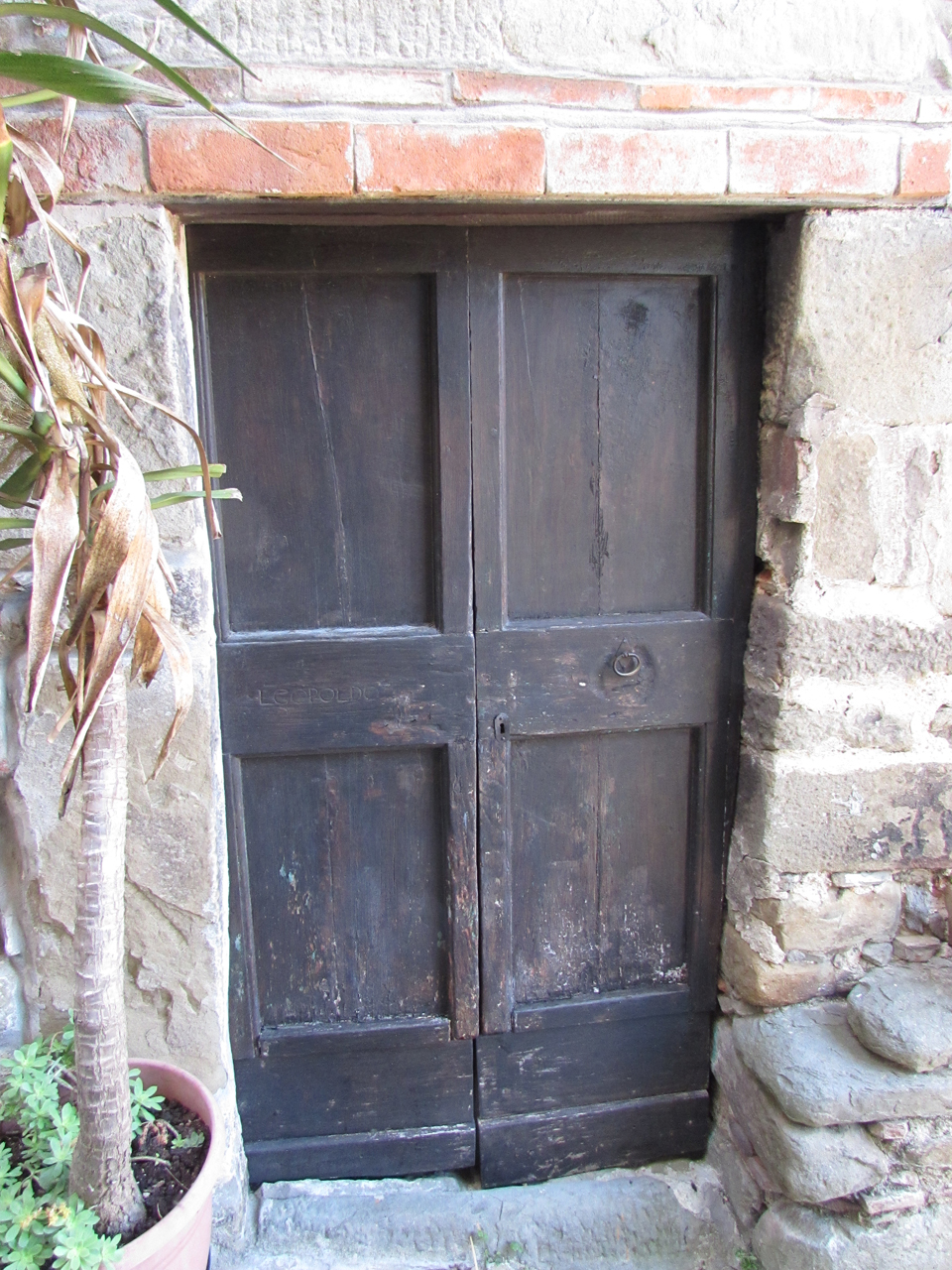 These might be old 15th century doors, etched with the owners’ name, or a burnt-out facade of a home, left as a memory of a besiegement of the town in 1363, scars of which can be seen on many walls. Multiple shrines to local saints, laden with flowers and gifts, appear throughout the village.

Castelvecchio does not seem to be affected by the troubles of the world and yet, its local people seem to understand life better than one may assume. As I sat with a family in one of the local cafes, and peered across part of the scenic valley below, I couldn’t help but feel myself slowing down from my usual pace. My thoughts grew calmer and I felt all worries melt away, for a few moments at least. 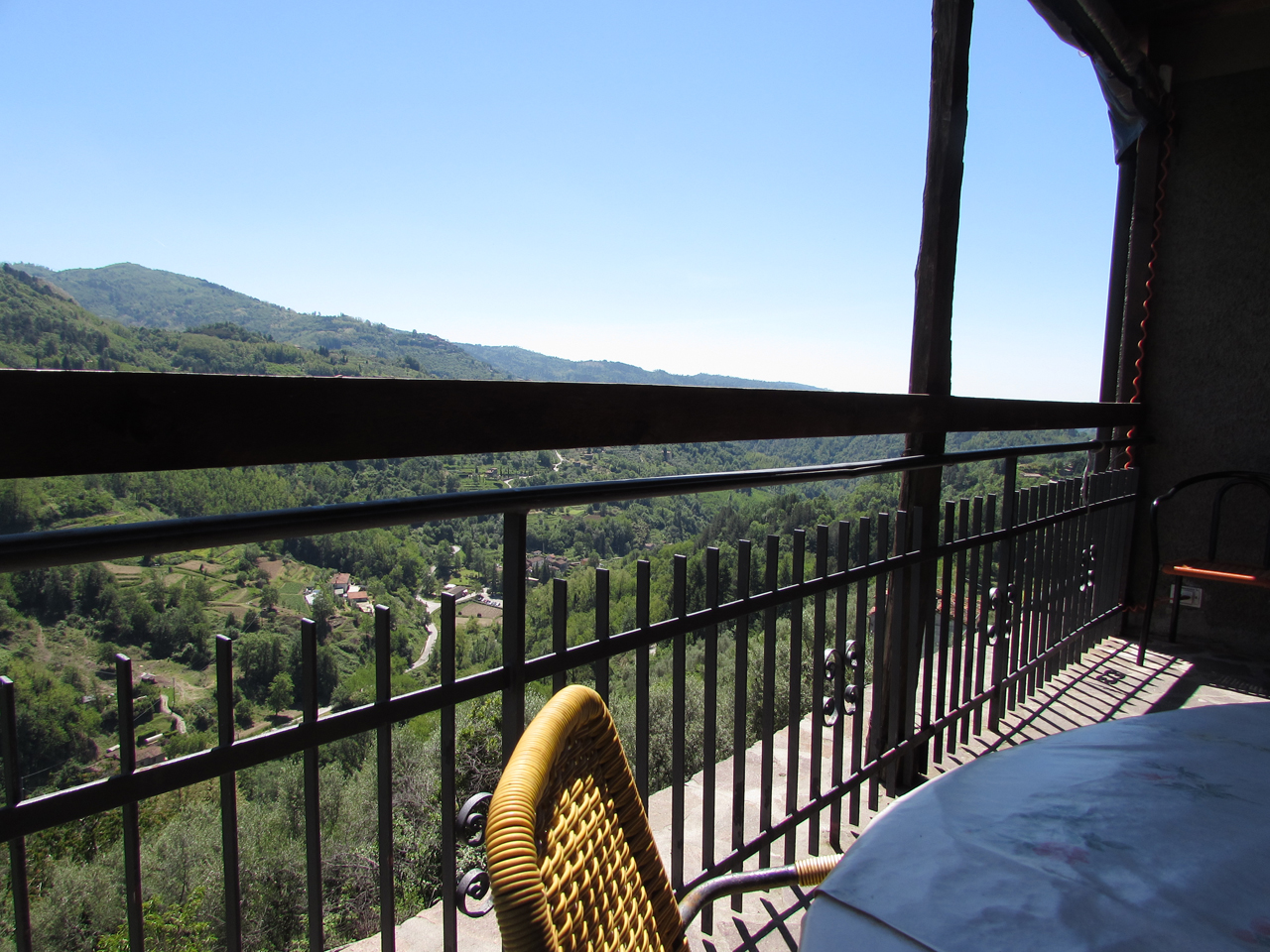 A few kilometres away and further up the mountain road, stands the grand church of Saints Ansano and Thomas. Once one of the most important religious sites in the region until the 19th century, the church has recently completed its 30-year conservation and restoration project. Declared as a national monument in 1875, this church has been at the centre of village life. 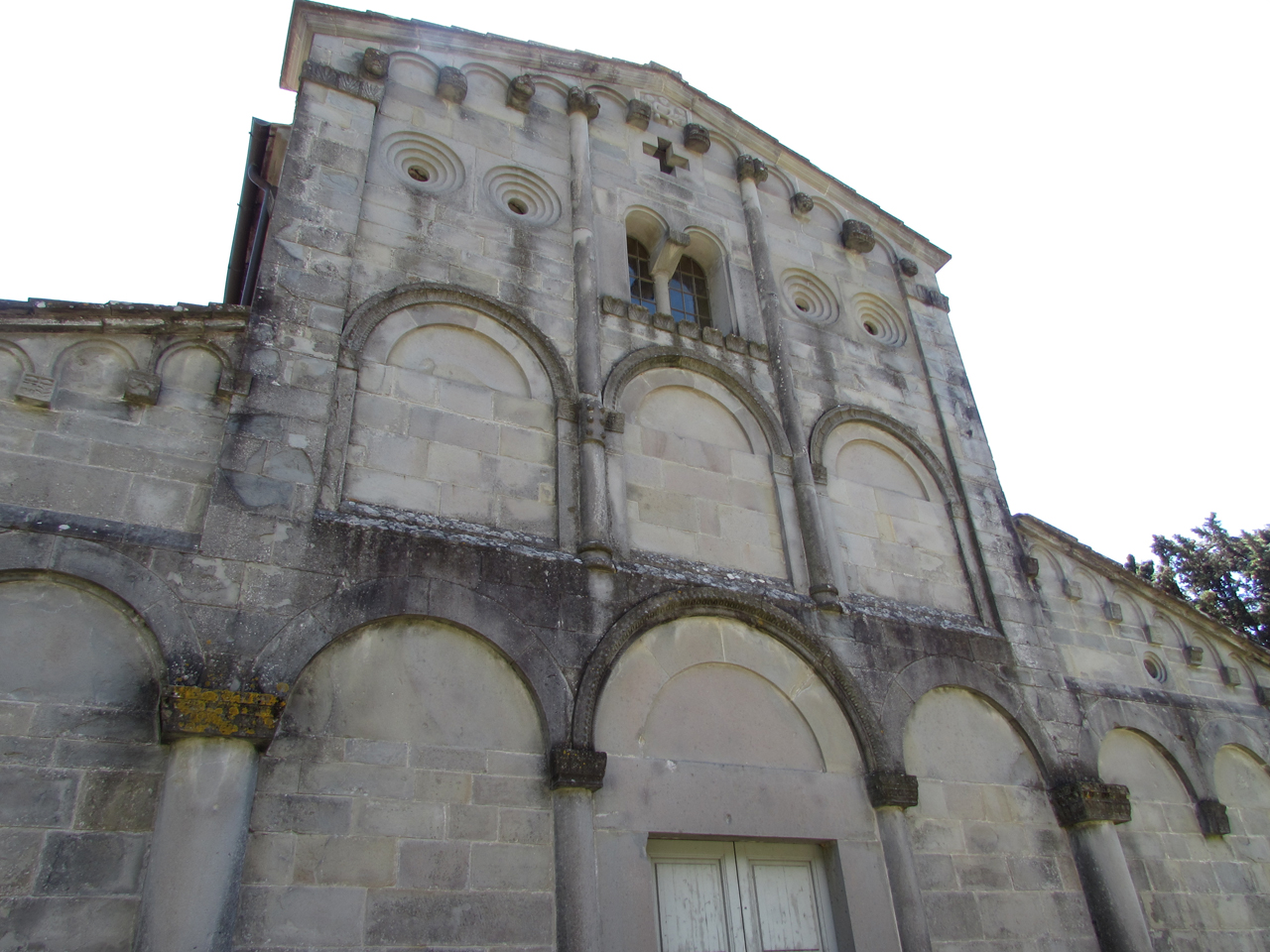 Documents going back to the first millennium put the church at that site since 879CE, although some argue that it has been there much earlier. Even though the current facade is comparatively new, the bell tower at the back of the church is original. This Roman bell tower, used as an early warning system for the entire surrounding mountain region, still emits an awesome sound, one that echoes and bounces from hill to hill. It’s hard not to be awestruck by this tower of empire and innovation. 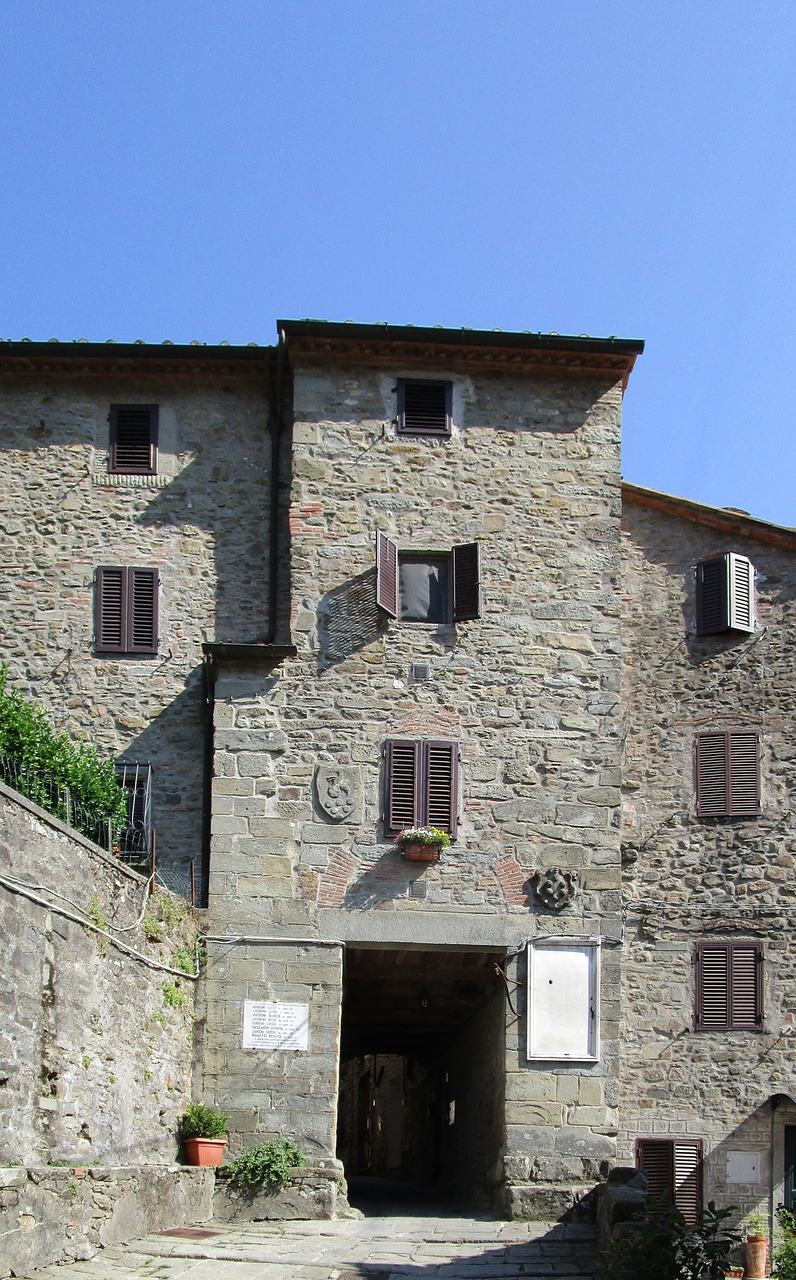 Castelvecchio might not be large, and might not be a hub of world culture. It might not have changed the world, but it certainly does offer a treasure trove of history. Every stone and step, every window and wall, every person and view holds a story. Castelvecchio is an example of a small town, with a vast past, and in my opinion, is not to be missed.

Aaron Crossley is a Heritage Professional, writing and commenting on how governments and organizations protect and conserve our global heritage. Follow him on Twitter and read his blog on Venice at http://keystovenice.wordpress.com/

Concierge tip: Make Florence the starting point of your discovery of Tuscan wonders by taking advantage of the Sensational Suite offer to experience a luxury stay at the Relais Santa Croce in the heart of historic Florence, enjoying an extraordinary discount of up to 30%.