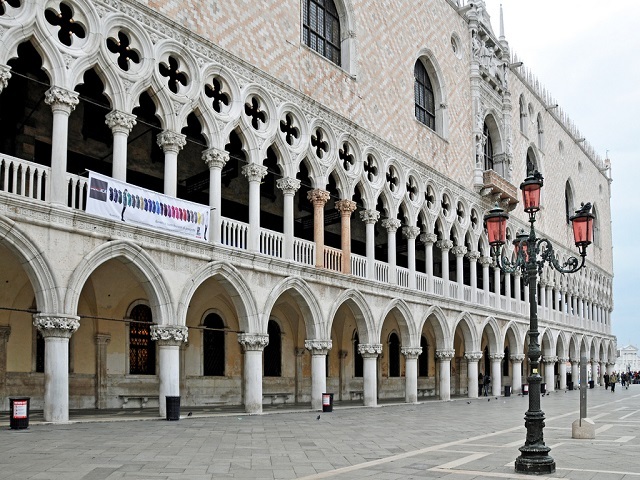 One aspect of Venice that has always struck me as interesting is the story behind the leadership of the nation and city.

The Doge was not a man not of royal blood like a king or queen, but a man elected , nevertheless. I have always loved the grey face of doges long past. They commanded so much, yet had no real power. This is my chance to share a little bit of their history with you. 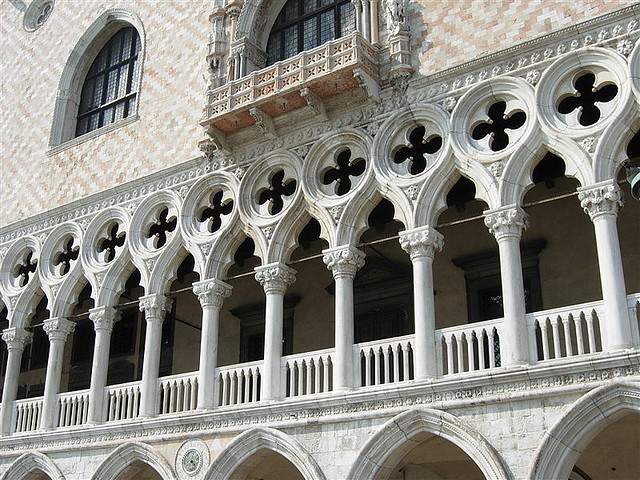 Doge, deriving from the Latin word Dux, meaning military commander, and later translating in to Duch or Duchy to form the word Doge, is the title given to the elected member of the Venice government who is meant to lead and impose the will of the people. The republic’s first Doge, Paolo Lucio Anafesto,took the title in 697, and the last Doge was Ludovico Manin, who was forced from his throne by Napoleon in 1802.

The seat and rank of Doge spanned nearly 1200 years, leading the city through its foundation stages, though to its economic development and military imperial advancement right up until its devolution at the beginning of the 19th century. 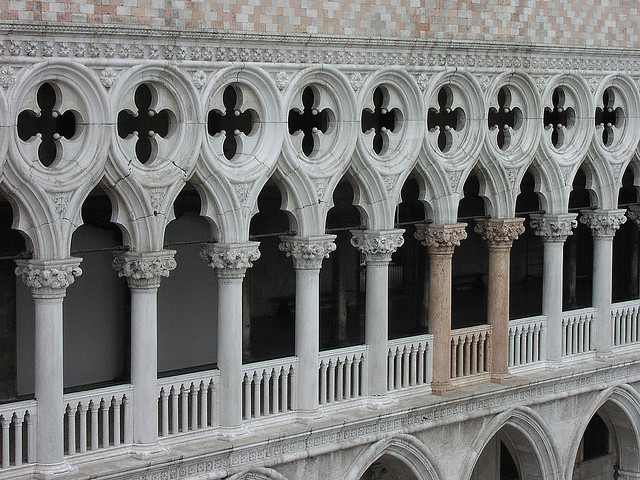 Examples of how the Doge was a title without authority include his not being allowed outside the Ducal palace without an official state reason. He had no real power to impose laws or make overwhelming decisions. All this had to be done by majority rule of the Council of Ten and the Venetian Government.

The Doge was seen as the wise man of the lagoon, sitting upon a throne that floats against the tides of nature and decisions of man. He was the figure that would speak to foreign diplomats, explaining Venice’s positions on foreign affairs. He would either accept or condemn movements on the mainland made by other republics and dukedoms. It was he who would open festivals and pageants; it was he who would also “marry” the waters of the lagoon in a symbolic ceremony. 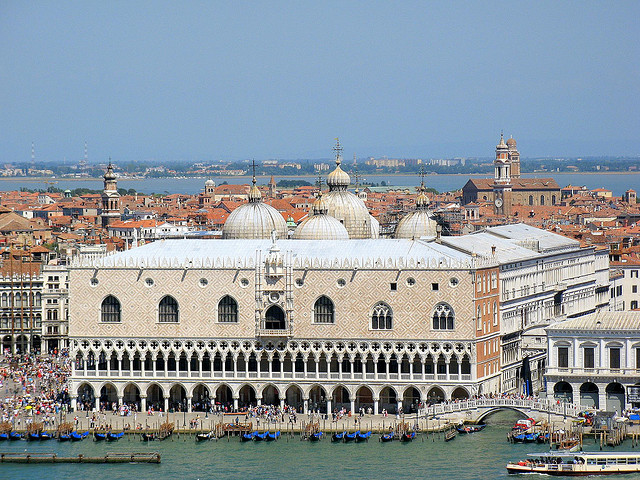 The Doge was more than just an old and aging head of state. He was a symbol of republicanism, a religious promoter, and a protector of Venetian empire and trade.

If you are to take anything away from this article, maybe it should be this. When you walk past or visit the Ducal Palace in St Mark’s Square, just remember that a man of grand age, considered by his fellow senators as the wisest of them all, sat on an empire that was golden during the Renaissance, and one that became the financial capital of the medieval age. 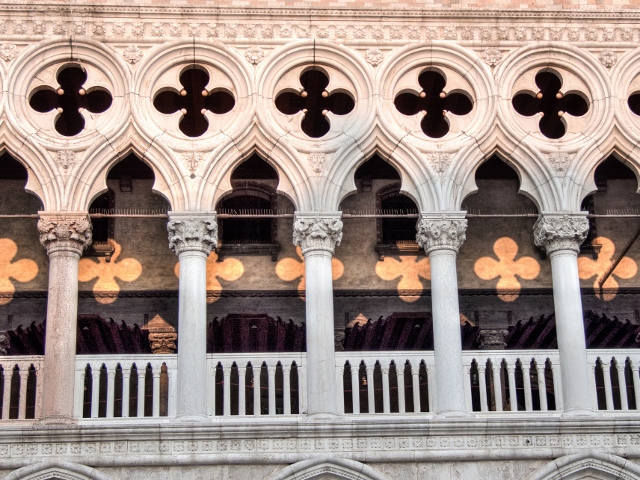 Just remember that this man was not a King, not a President, and not a Pope or a Duke. He was a Doge.

Aaron Crossley is a Heritage Professional, writing and commenting on how governments and organizations protect and conserve our global heritage. He is a duty manager at a historic house in Bath. Follow him on Twitter and read his blog on Venice at http://keystovenice.wordpress.com/