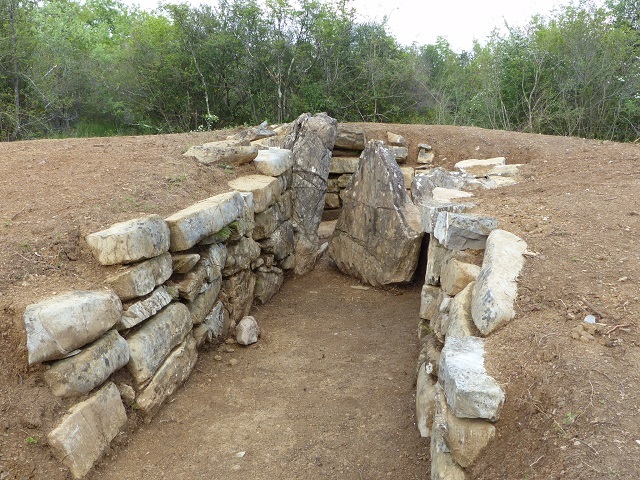 The Etruscans were the first people to settle in the Maremma region in the south of Tuscany. Their civilisation lasted from about 800BC until the late 4th century. They were eventually assimilated into the Roman Republic.

In the north of Italy they cremated their dead, but in the south they were buried in carefully constructed tombs. Many have been excavated over the years and this is how much of what we know about them has been discovered.

On a recent visit to Rocca di Frassinello, a magnificent winery in the Maremma, we were taken to see 3 Etruscan tombs that have been uncovered on the property. Our handsome guide, Simone, took us to the sites. 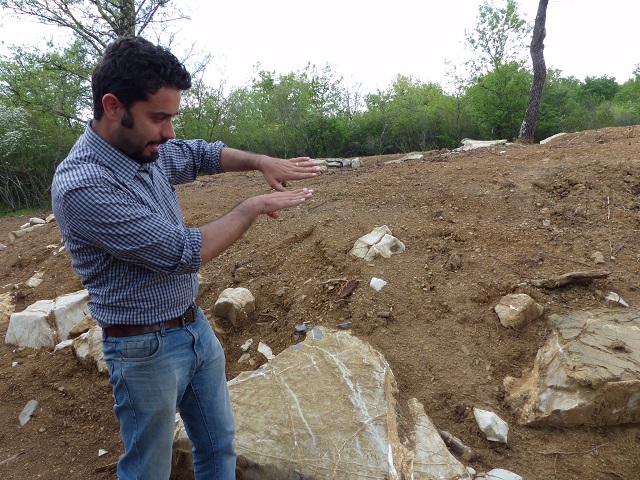 Before being uncovered they must have just looked like mounds of dirt. It must have been exciting when the digging unearthed well preserved  tombs, each one different. 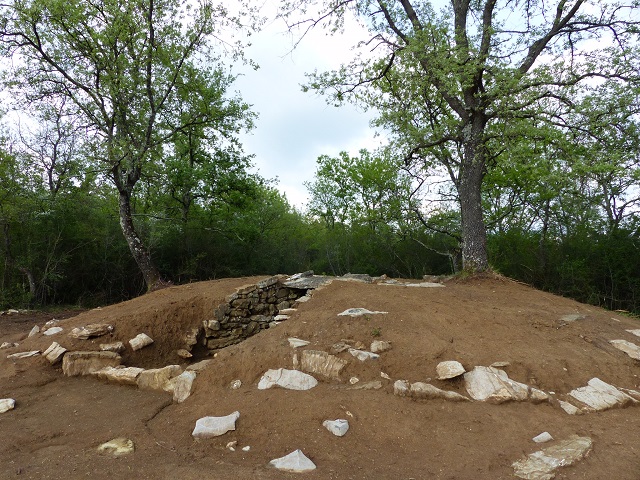 The tombs have an entrance along a tunnel and inside there is a ledge where the body was placed. I would assume that these tombs were made for wealthy members of. The community as they are quite elaborate. 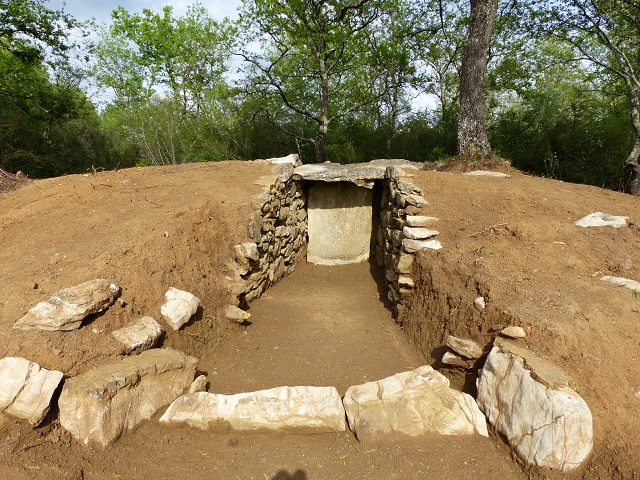 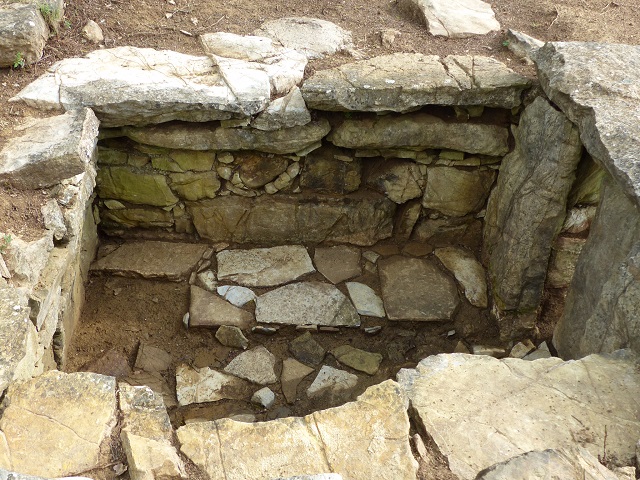 A Stamnos, a large pottery jar for carrying wine, was found during the excavations by the University of Florence and Tuscany’s office for Archeological Heritage. I’m sure the owners of the winery were delighted to discover that wine had been made in the area thousands of years ago.

On 30th May 2015 a museum will be opened at Rocca di Frassinello to display the findings. There will be an exhibit in the winery to show how the Etruscans lived. Some of their unearthed artefacts will be displayed.

There will also be guided tours of the excavation sites as well. We felt very lucky to have had a sneak preview. Thank you Simone and the team at Rocca di Frassinello and Hotel Cala del Porto for organising our tour.

–Debra Kolkka writes two blogs, Bagni di Lucca and Beyond and Bella Bagni di Lucca. With a background in fashion, this Australian splits her life between her home country and her beloved Italy, enjoying the best of both worlds. You can find Debra on her blogs.

Concierge tip:A luxurious stay at Hotel Cala del Porto is the ideal base for exploring the hidden gems of Tuscany’s relatively undiscovered Maremma region and to enjoy a fantastic beach holiday to boot.