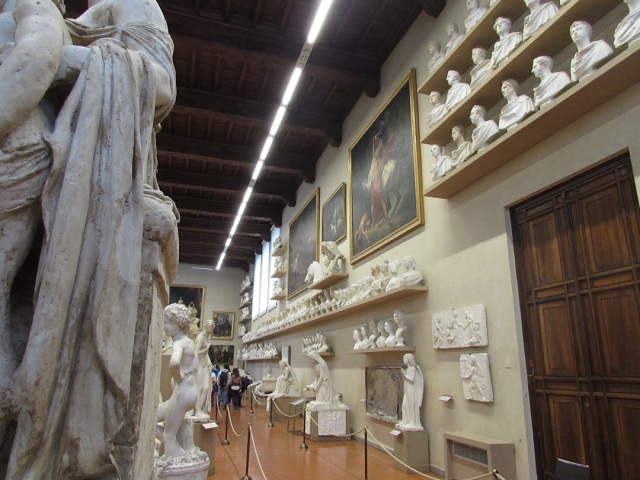 A couple of months ago I was lucky enough to visit Tuscany. Anyone who knows me understands my passion for history. Realizing that I was heading to Tuscany, a land that holds many important historical villages, towns and cities, you will appreciate that I was deeply excited.

One of the buildings that I had the privilege to visit was the Accademia in Florence, the home of Michelangelo’s David.

Founded in 1784 by Pietro Leopoldo, Grand Duke of Tuscany, this building holds some of the most remarkable pieces of Italian art works in the city. As you enter the academy, you are greeted with a room full of remarkable 13th, 14th, and 15th century art works, all representing key stages in the Renaissance, as well as methods developed in the use of space, light, depth and content.

In the centre stands a statue, reaching to the heavens, depicting figures chained into a dramatic scene. The largest and best part of this museum was the unveiling of David. As you leave the first room, you enter a gallery… 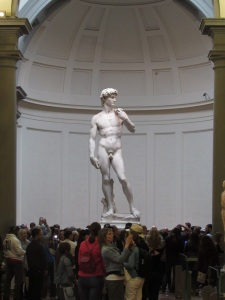 You are instantly struck by the towering sight of David, illuminated by the sun towards the other end of the gallery. As you approach, you pass other unfinished statues of Michelangelo’s, famous of course for always striving for perfection and starting again. This room is beautifully put together as if to say ‘Through the years Michelangelo set himself the goal to always make his art faultless and this is what he produced to get to one of his most famous works’. 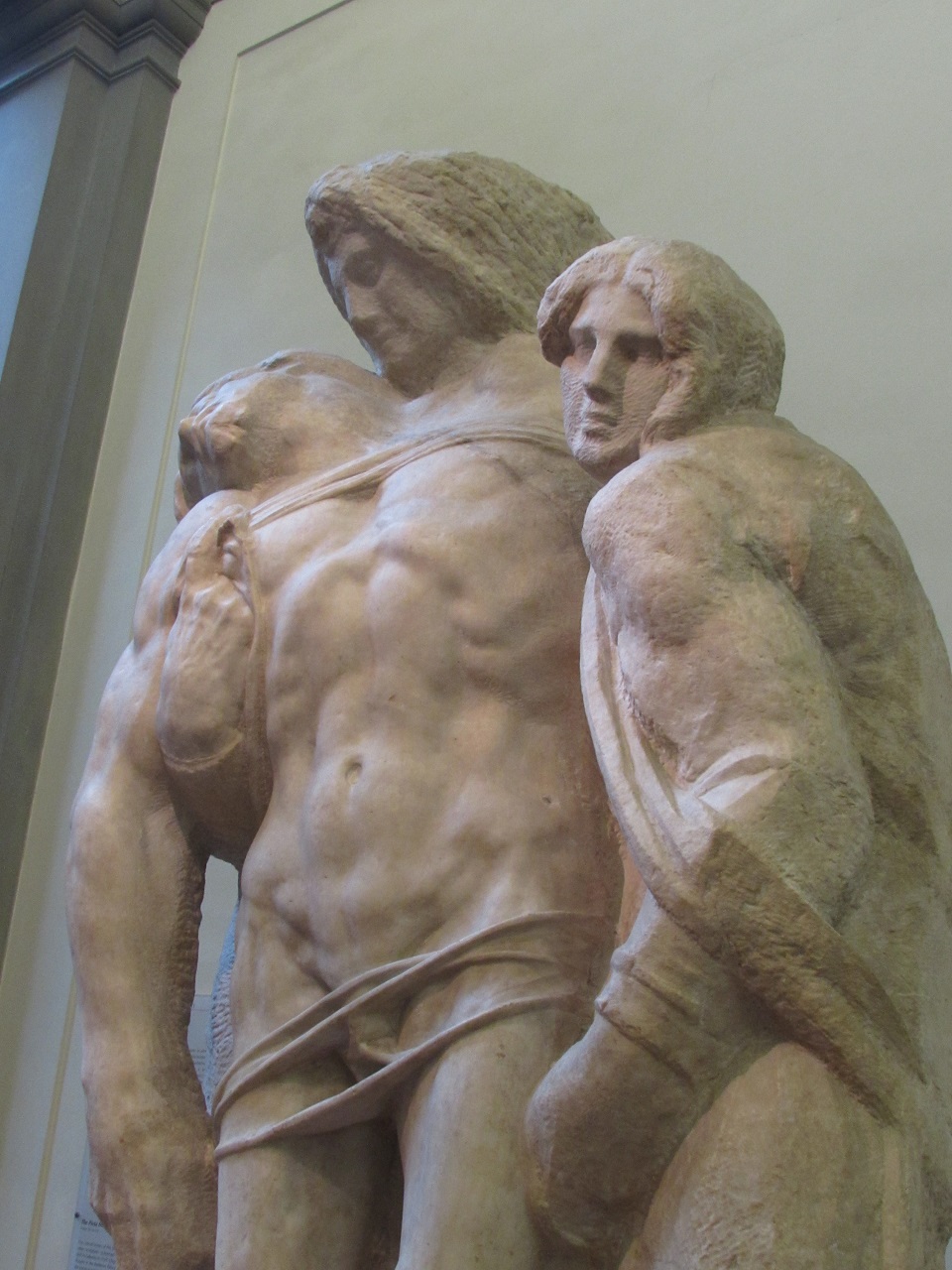 As you get closer, David’s proportions are obviously not right. This is all about perception, as he is to be viewed from far away. However, it could be argued that he was as Michelangelo wanted to achieve – perfection.

As visitors swarmed around his base and you looked up to gaze upon his crystal white skin, you witnessed every detail. Hair, veins, bone structure, all was there for you to see. Sometimes you had to remind yourself that this was a statue and not a man encased in marble.

As you moved on across through galleries, epic art works adorned the walls, encapsulating biblical scenes that were deep and meaningful for the city, stories they lived by and saints they cherish. 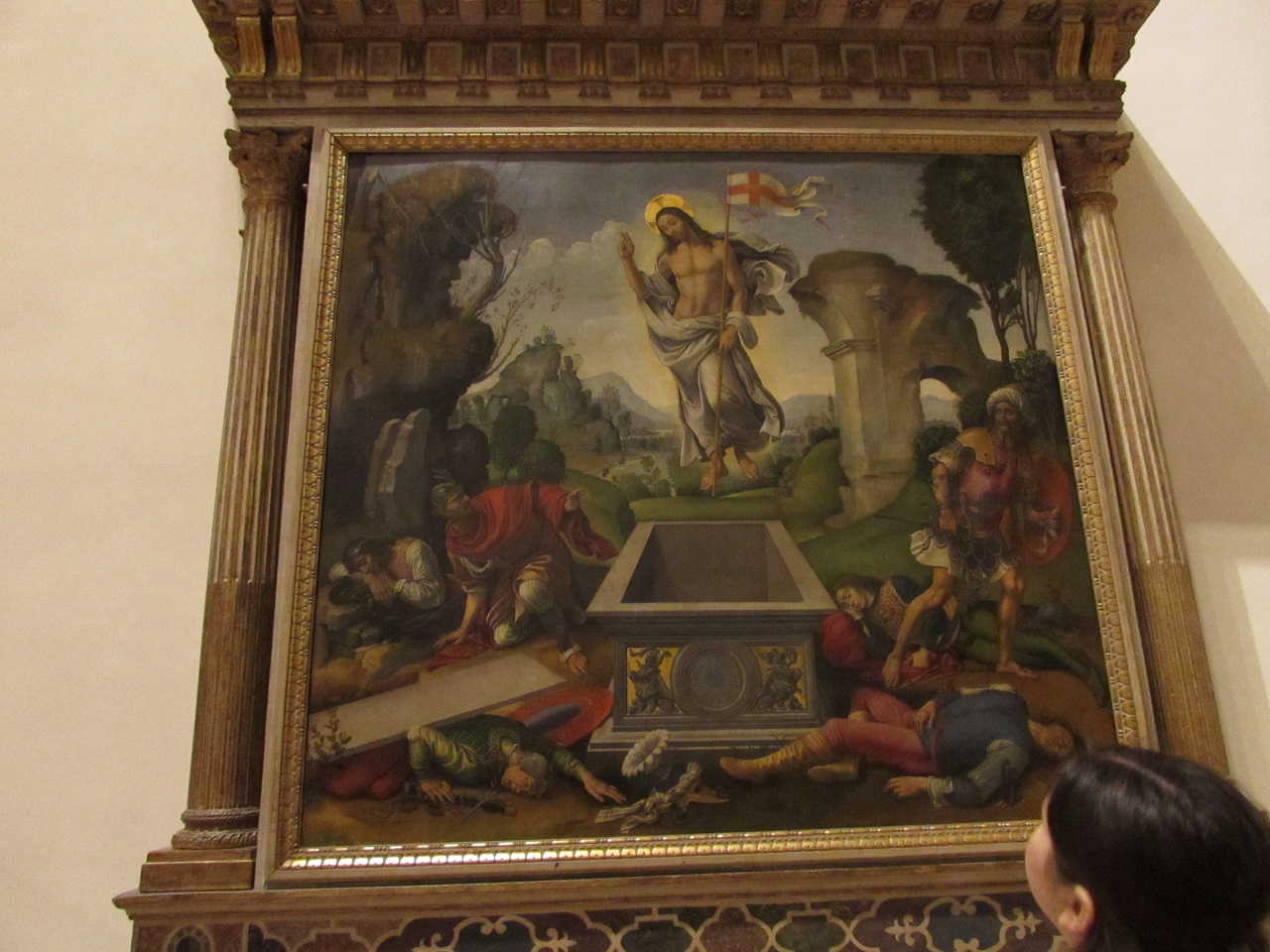 One room particularly captivated me. This room was full of original plaster moulds. They came in all shapes and sizes and all were foundation stories for some of the most beautiful art works across the city. Statues dedicated to multiple Greek Gods, others such as a bronze horse head made for Lorenzo de Medici, with others also including statues of some of the former republic’s most famous residents, like Filippo Brunelleschi. 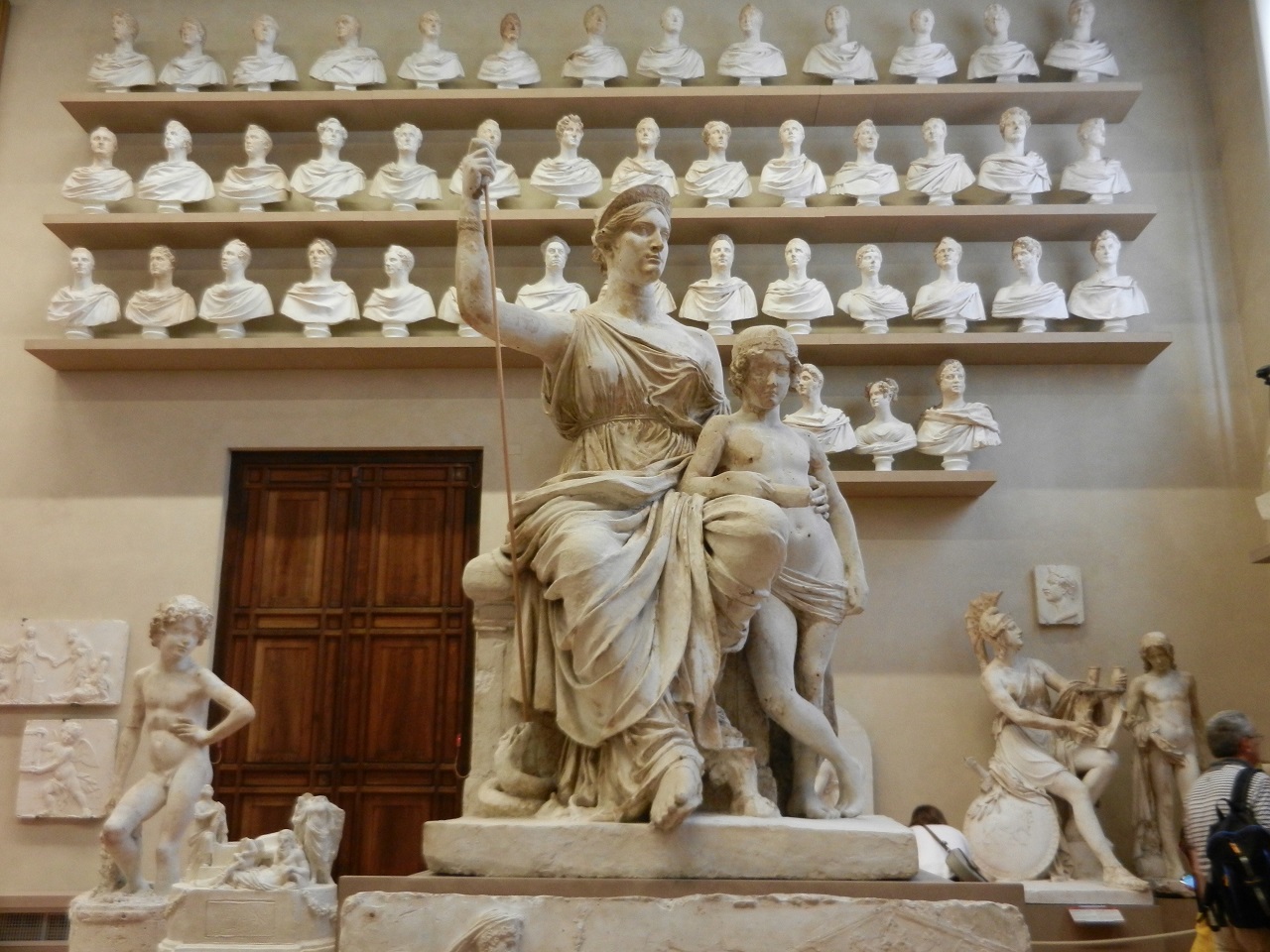 And it was not just commissioned art works that lined the walls and halls, but also a collection of religious altars, frescos and murals which occupied a large part of the building. You could see by the detailed paintings, the symbolism and emotion that was encapsulated into these art works, the dedication, love and respect the artists had for their faith and the entire Renaissance movement. 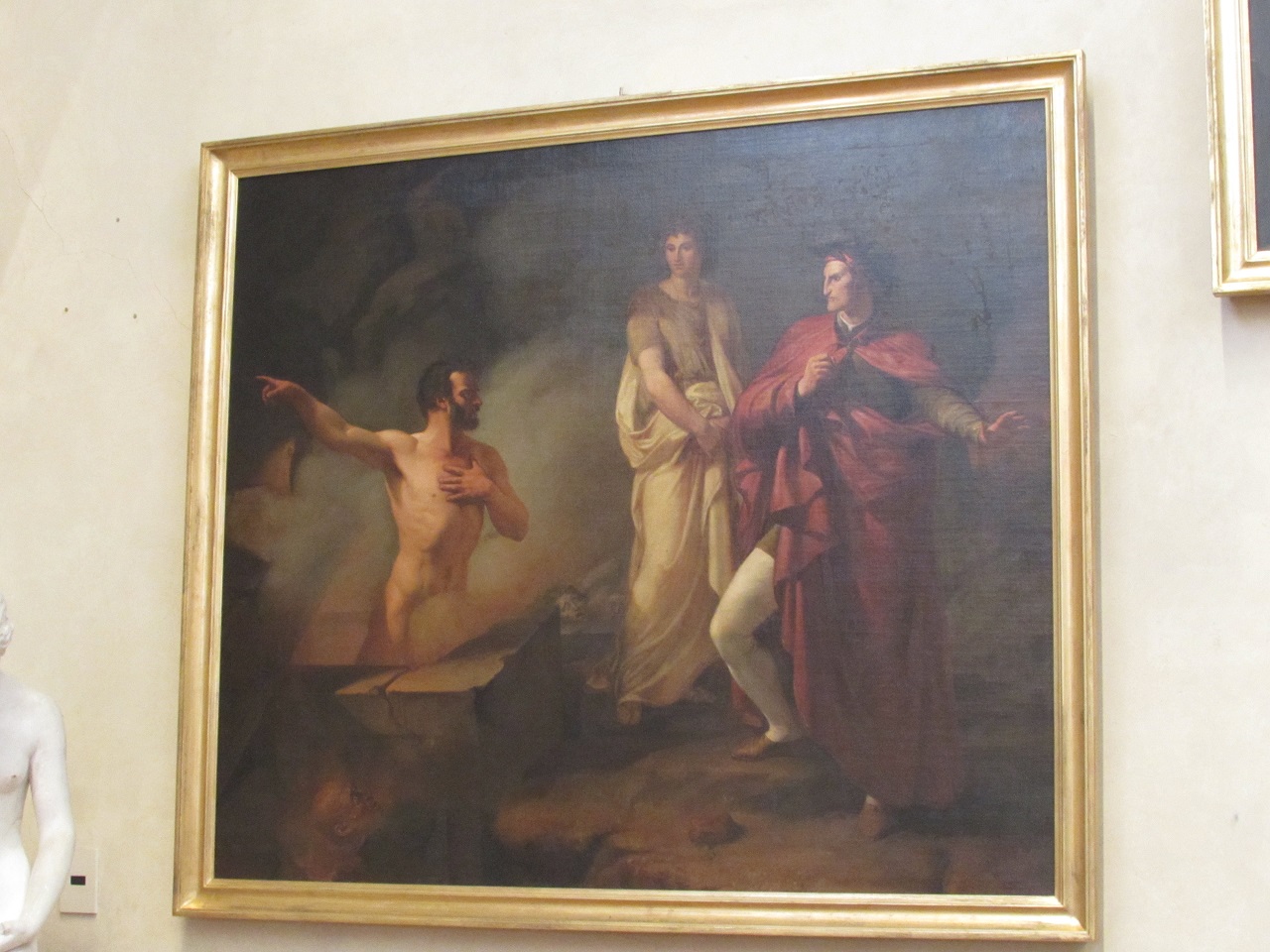 The museum was well displayed, had an incredible collection and helped tell the story of the city’s love of art. The Accademia, is definitely one of the places I highly recommend when visiting Florence. If anything, it will give you a great introduction to the city’s past and its love of artistic expression and religious dedication.

–Aaron Crossley is a Heritage Professional, writing and commenting on how governments and organizations protect and conserve our global heritage. Follow  him on Twitter and read his blog on Venice at http://keystovenice.wordpress.com/

Concierge tip: While in Florence, why not experience a night like a king with our Sensational Suite Offer and save up to 25% while staying in the beautiful Relais Santa Croce palazzo.