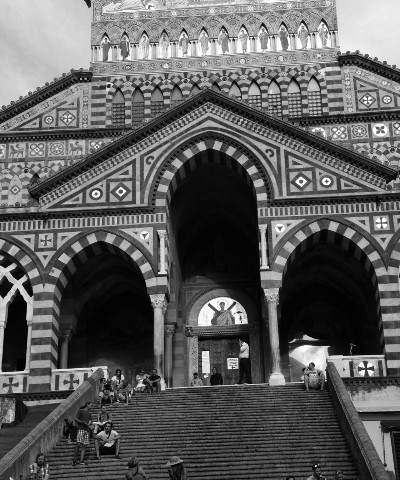 The Grand Tour was the traditional trip of Europe undertaken by mainly upper-class European young men of means. The custom flourished from about 1660 until the advent of large-scale rail transit in the 1840’s, and was associated with a standard itinerary. It served as an educational rite of passage. Though primarily associated with the british nobility and wealthy landed gentry, similar trips were made by wealthy young men of protestant Northern European nations on the Continent, and from the second half of the 18th century some South American, U.S., and other overseas youth joined in. The tradition was extended to include more of the middle class after rail and steamship travel made the journey less of a burden. Now in our modern times ( more than 150 years later ).
People still make this tour but of course in a much different way. Although they still visit the same grounds, hotels, etc. We also did our best. 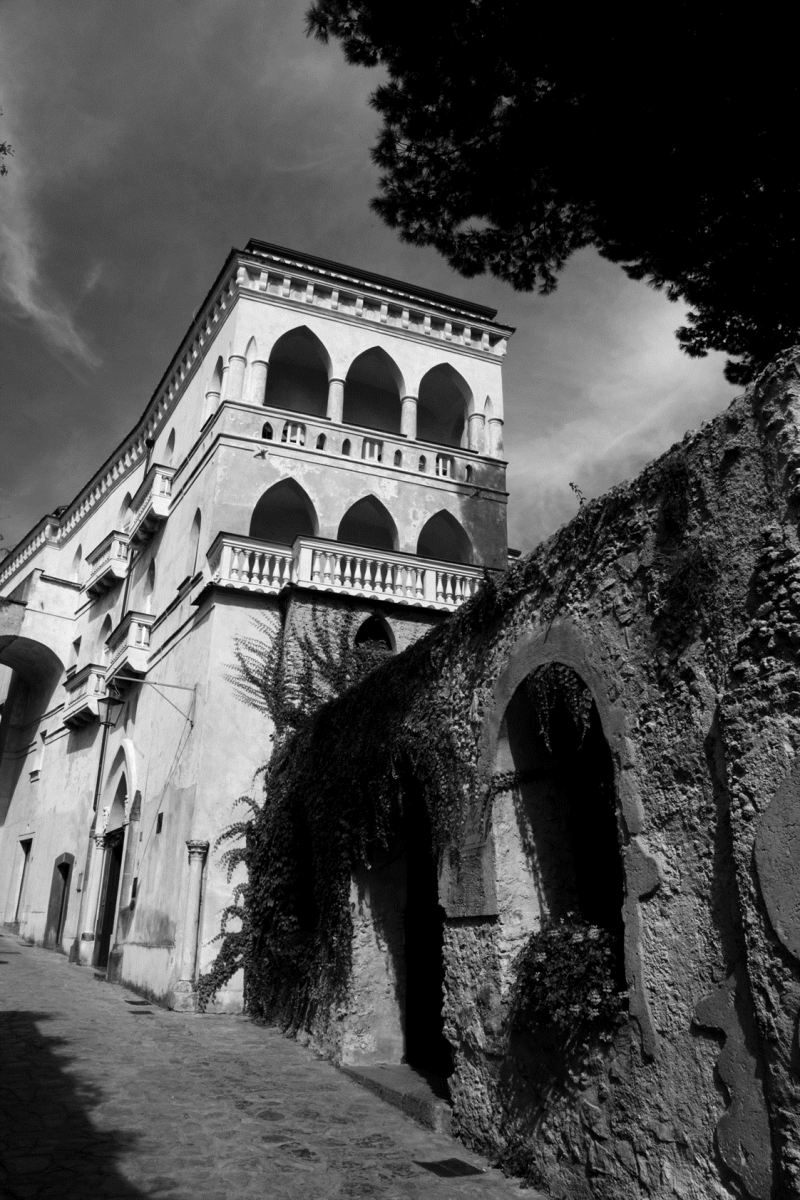 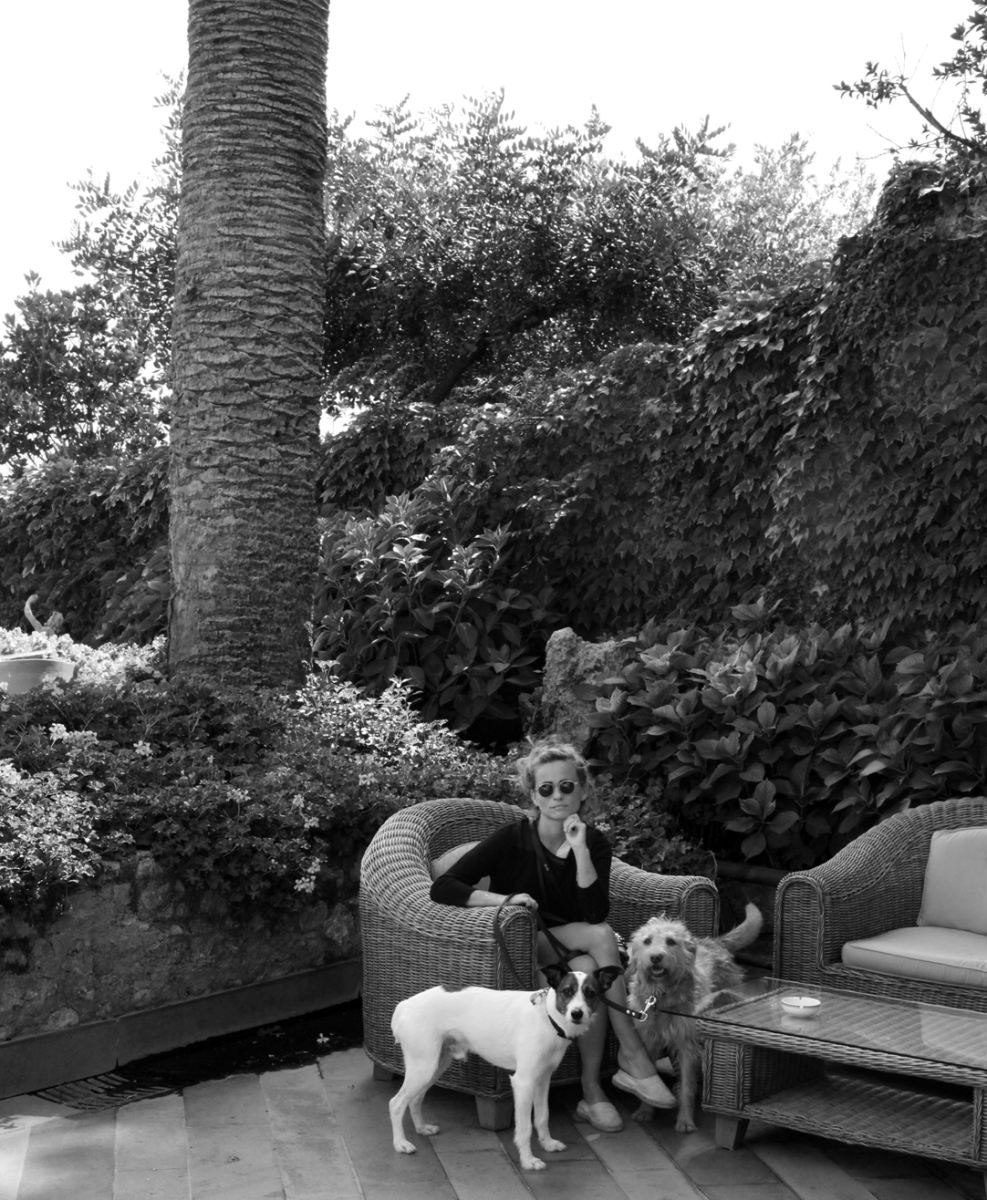 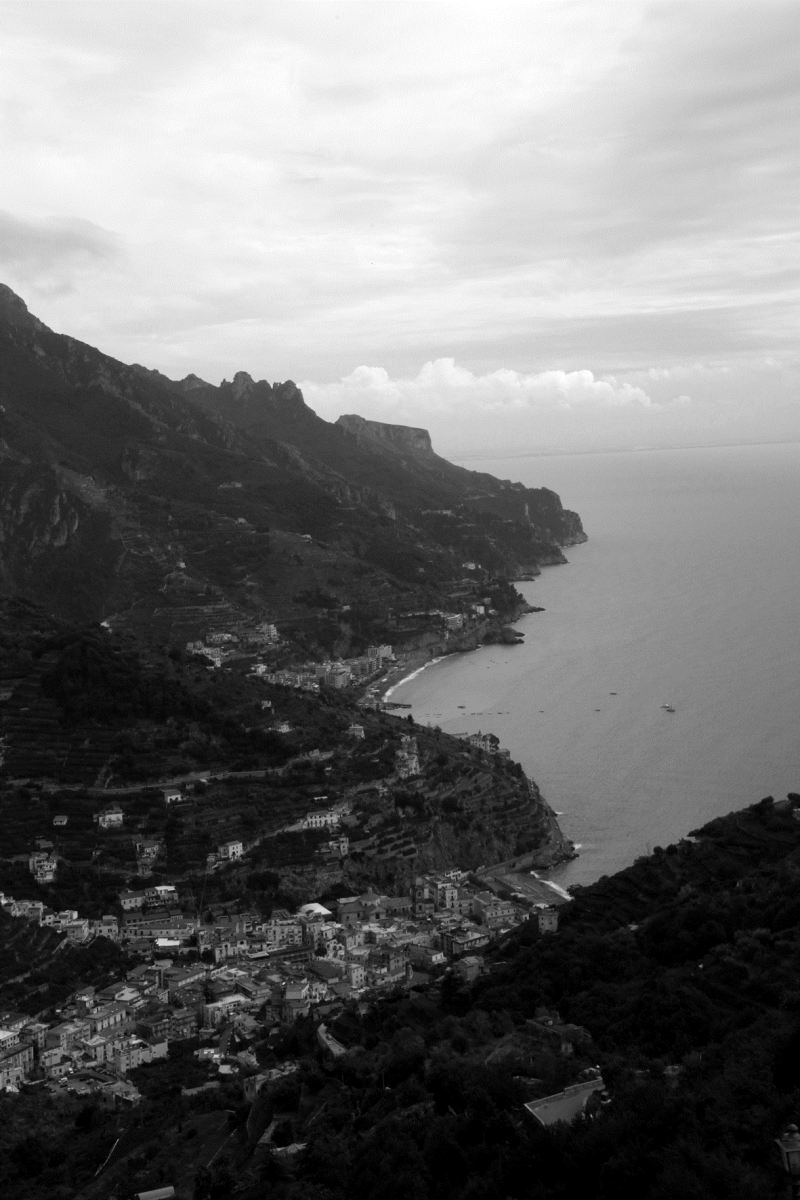 View of Tyrrhenian sea from Ravello 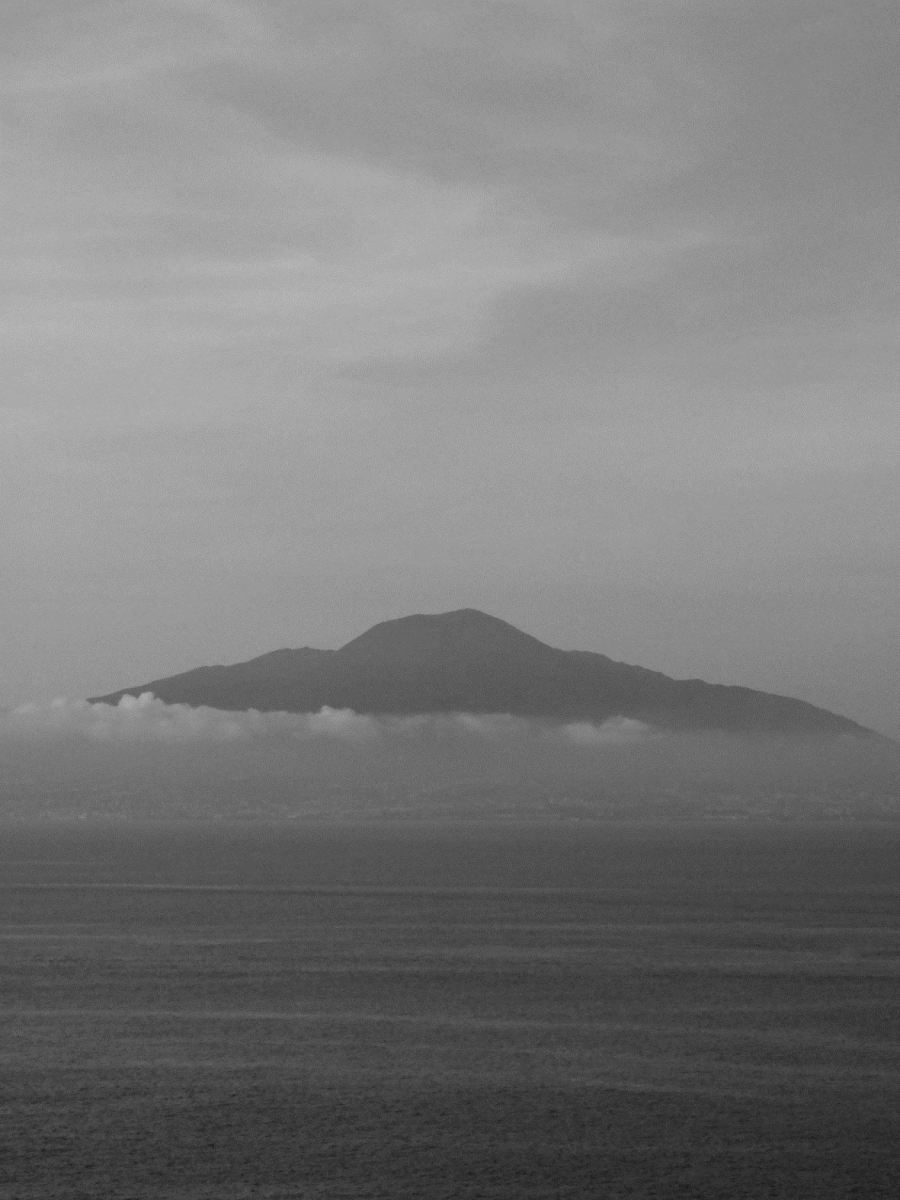 View of Vesuvius from Sorrento 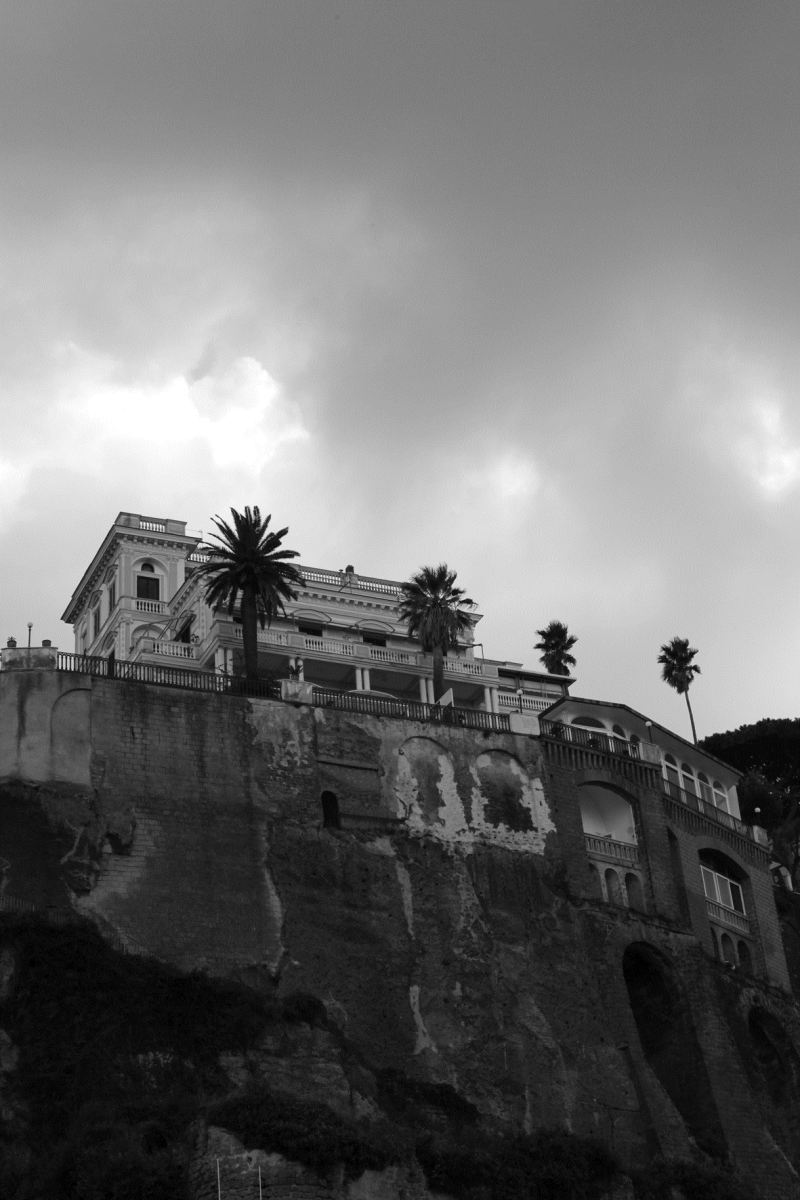 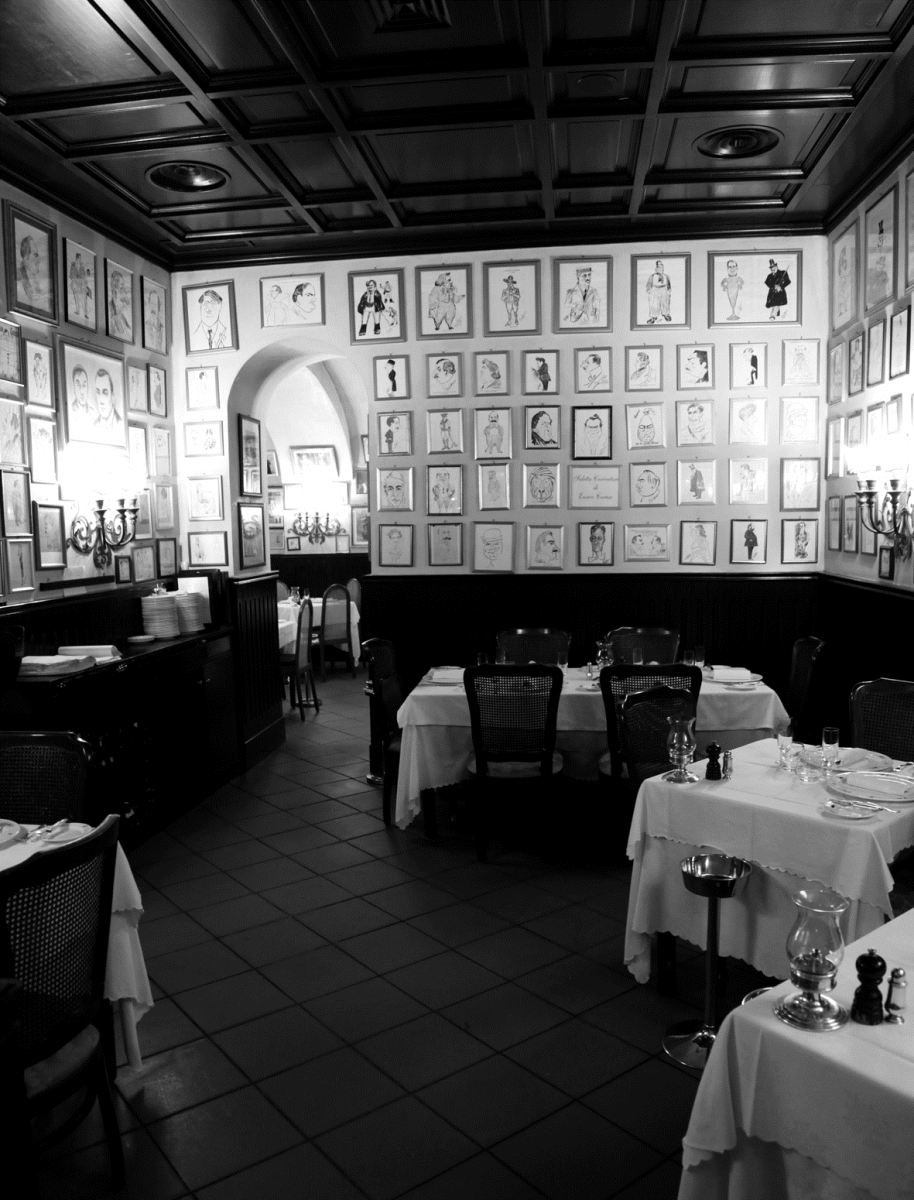 Paolo Esposito is known in Sorrento for his dedication in the gastronomic field and his keen interest in the great tenor Enrico Caruso. Owner of the restaurant since 1987, he named it “ Caruso”, with the intention of combining the name of the tenor to that of the excellence of Neapolitan and international cuisine. Thanks to the donation of numerous heirlooms on display on the premises, it is now called Ristorante  Museo Caruso. 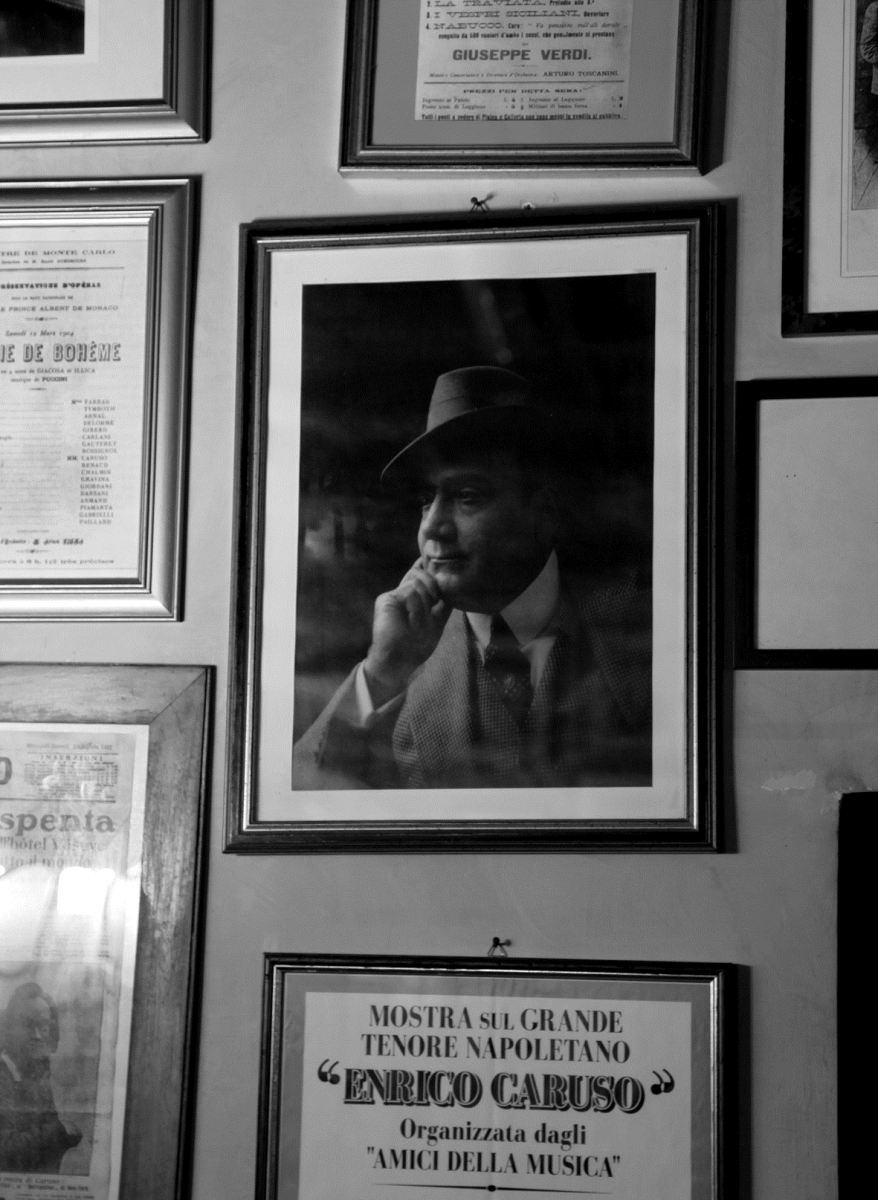 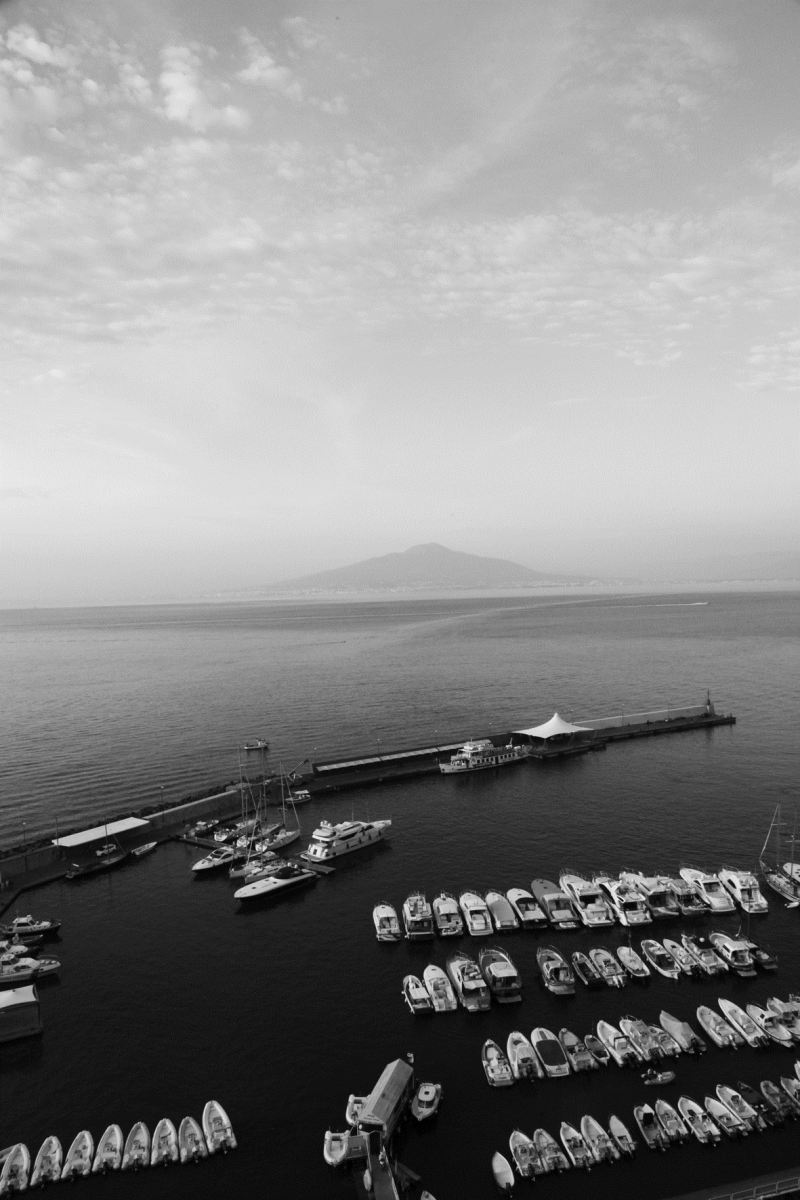 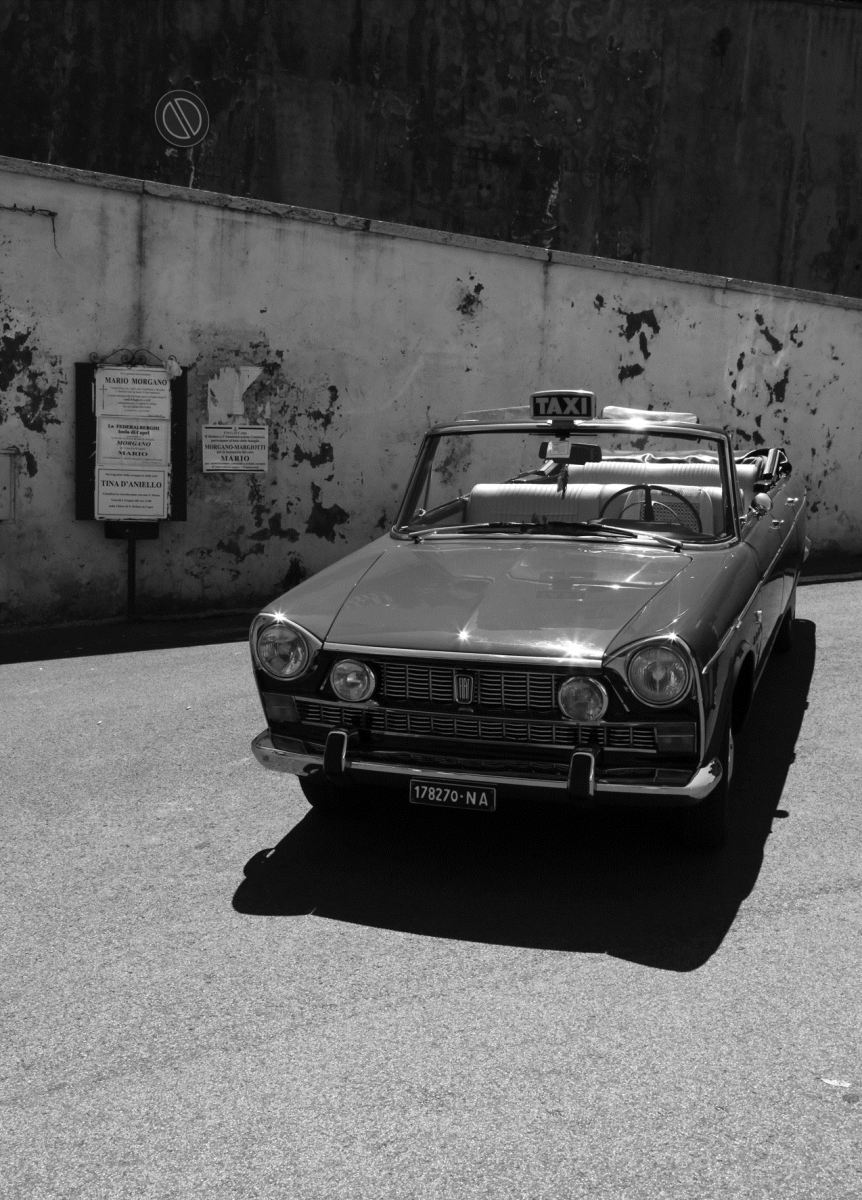 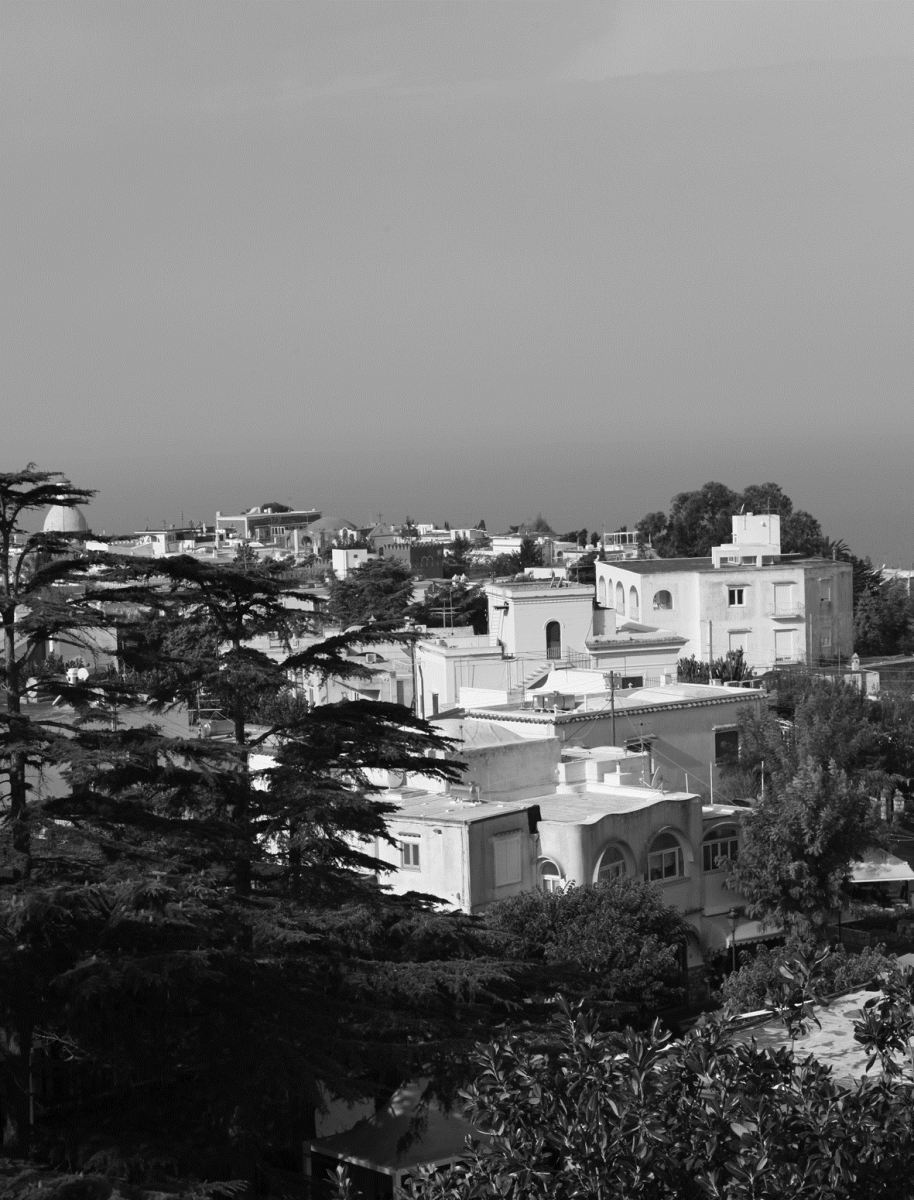 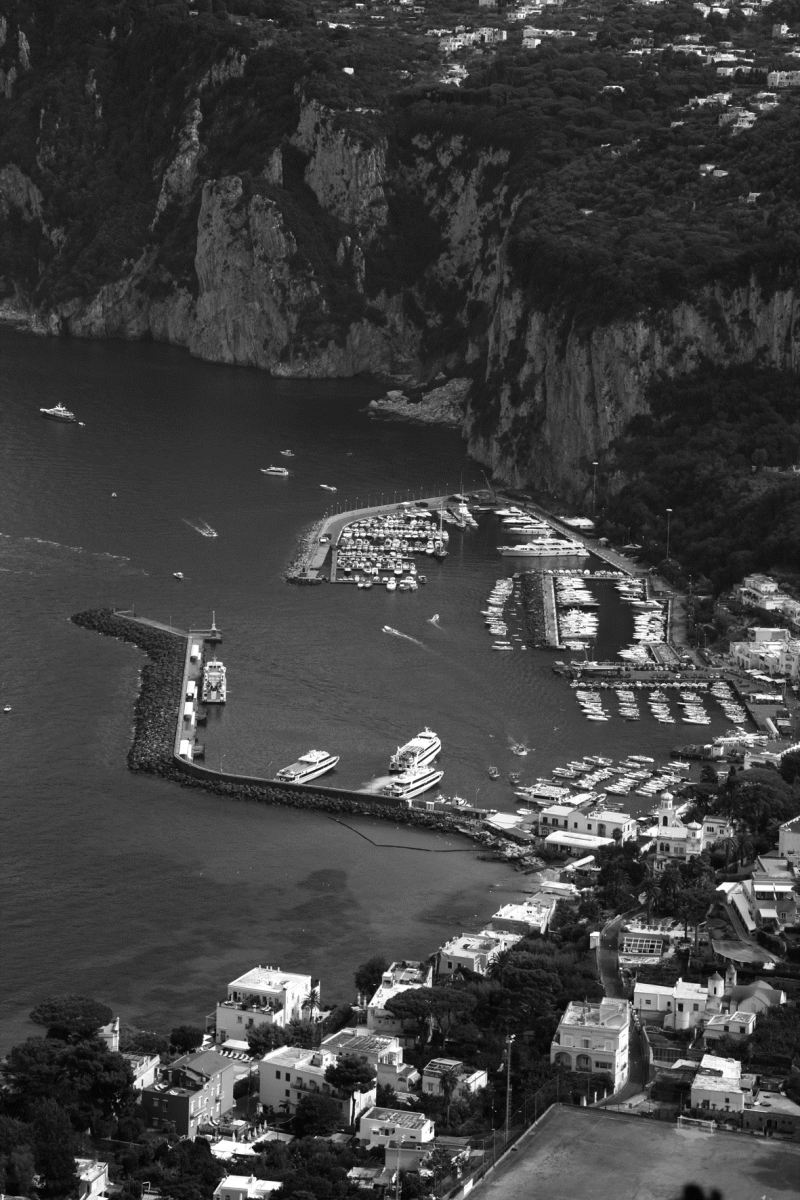 Overlooking the Marina Grande from Anacapri 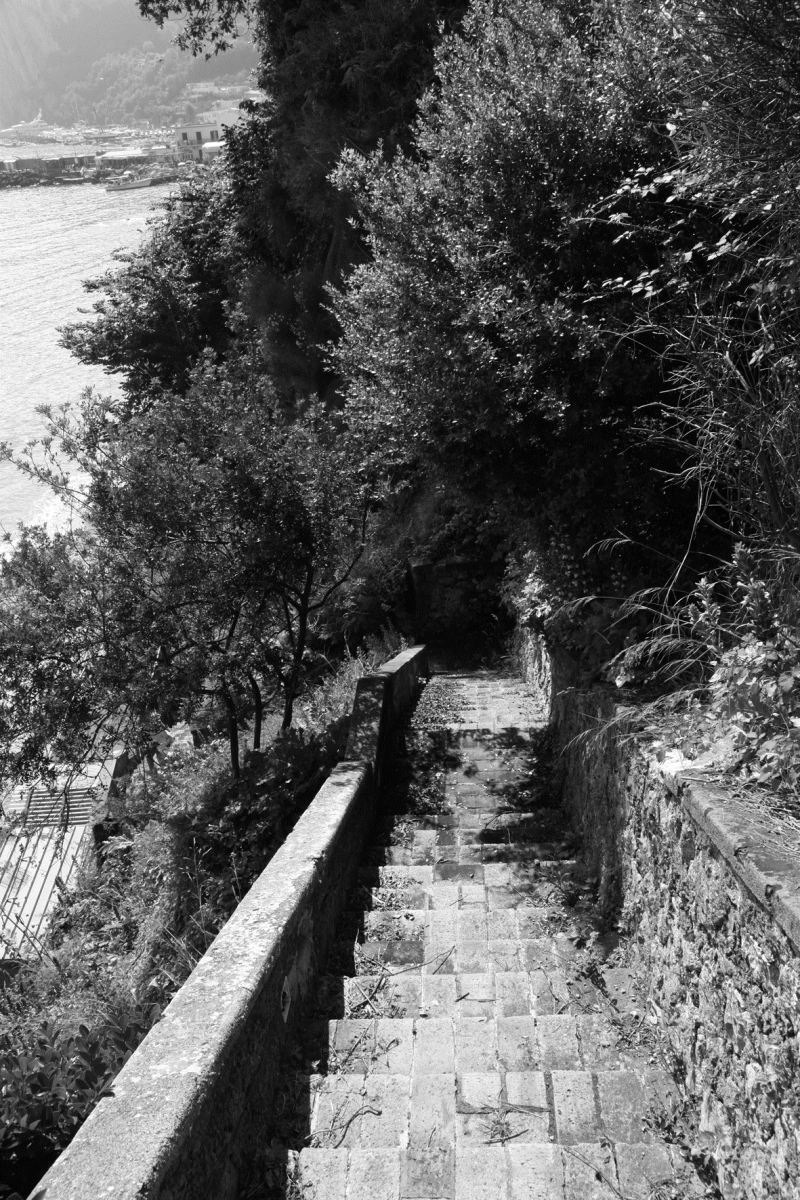 A walk down to the beach, Capri 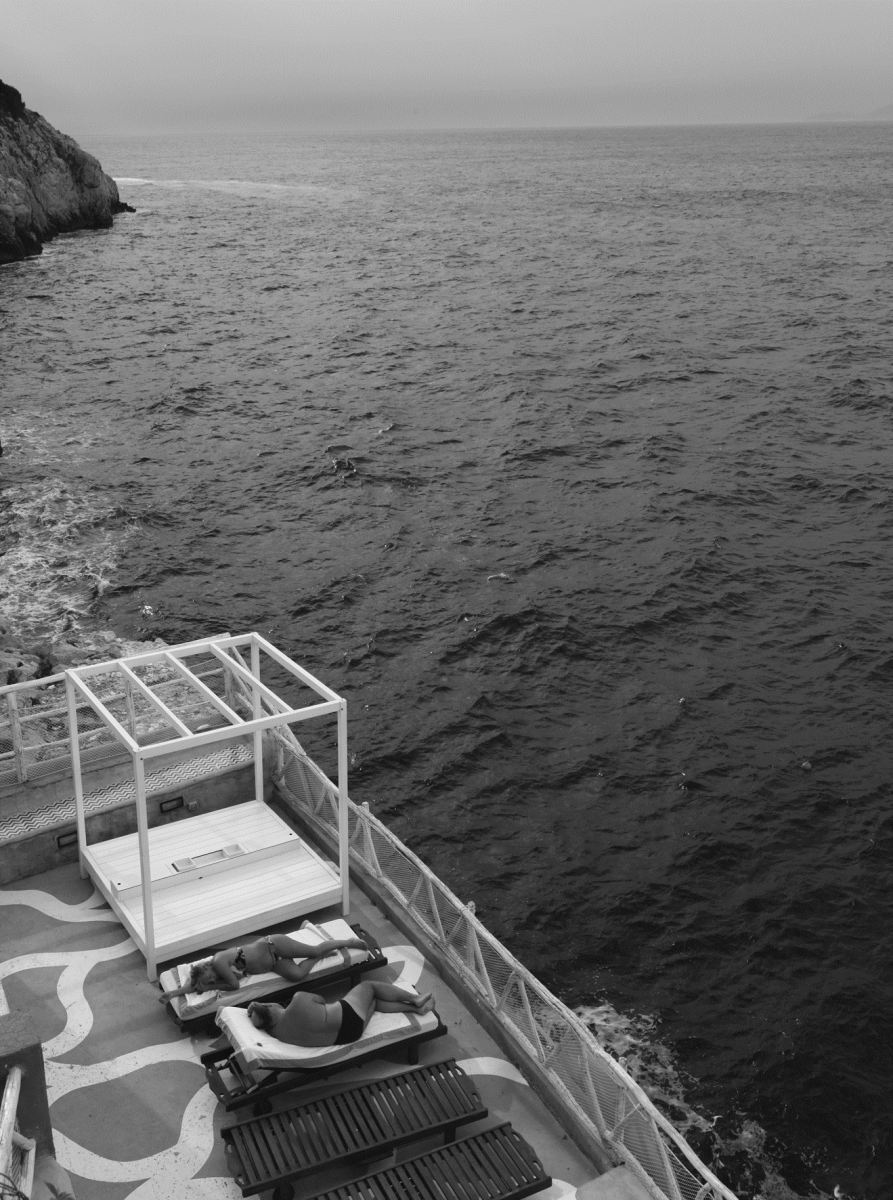 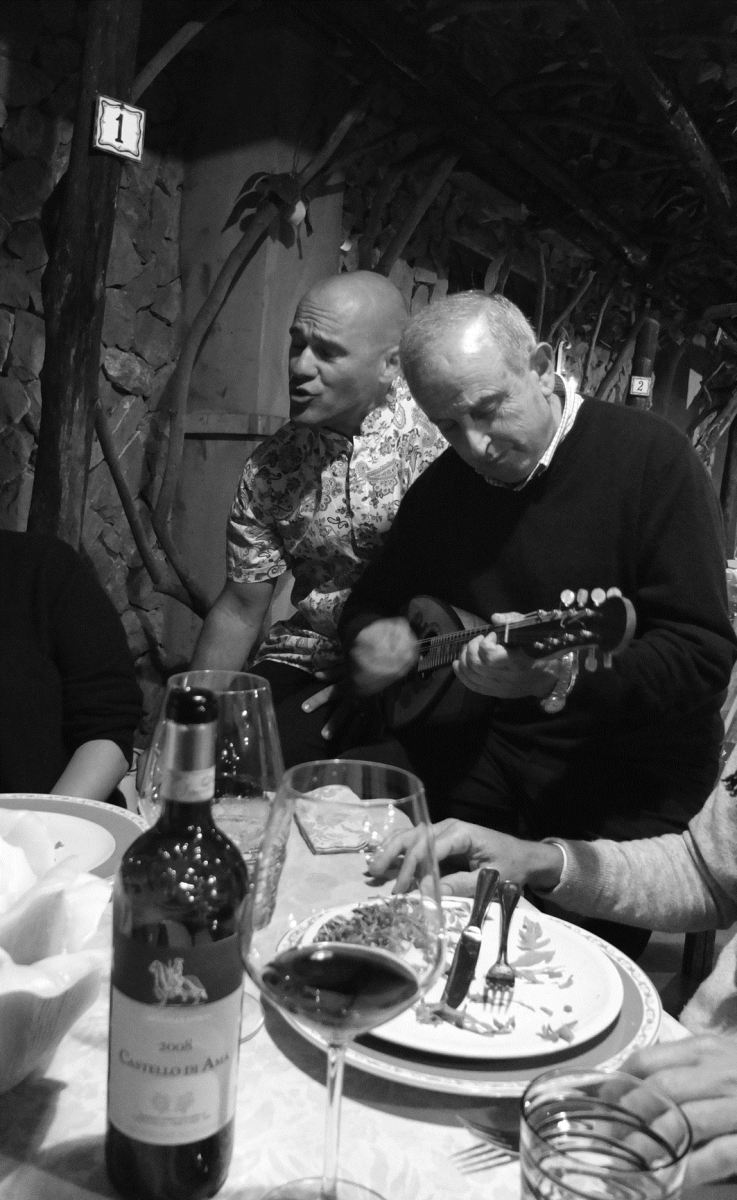 Located away from the frenzy of the la Piazzetta in Capri, Ristorante da Paolina is the most unique outdoor garden eateries cast under a canopy of mature lemon trees. And of course wonderful food. 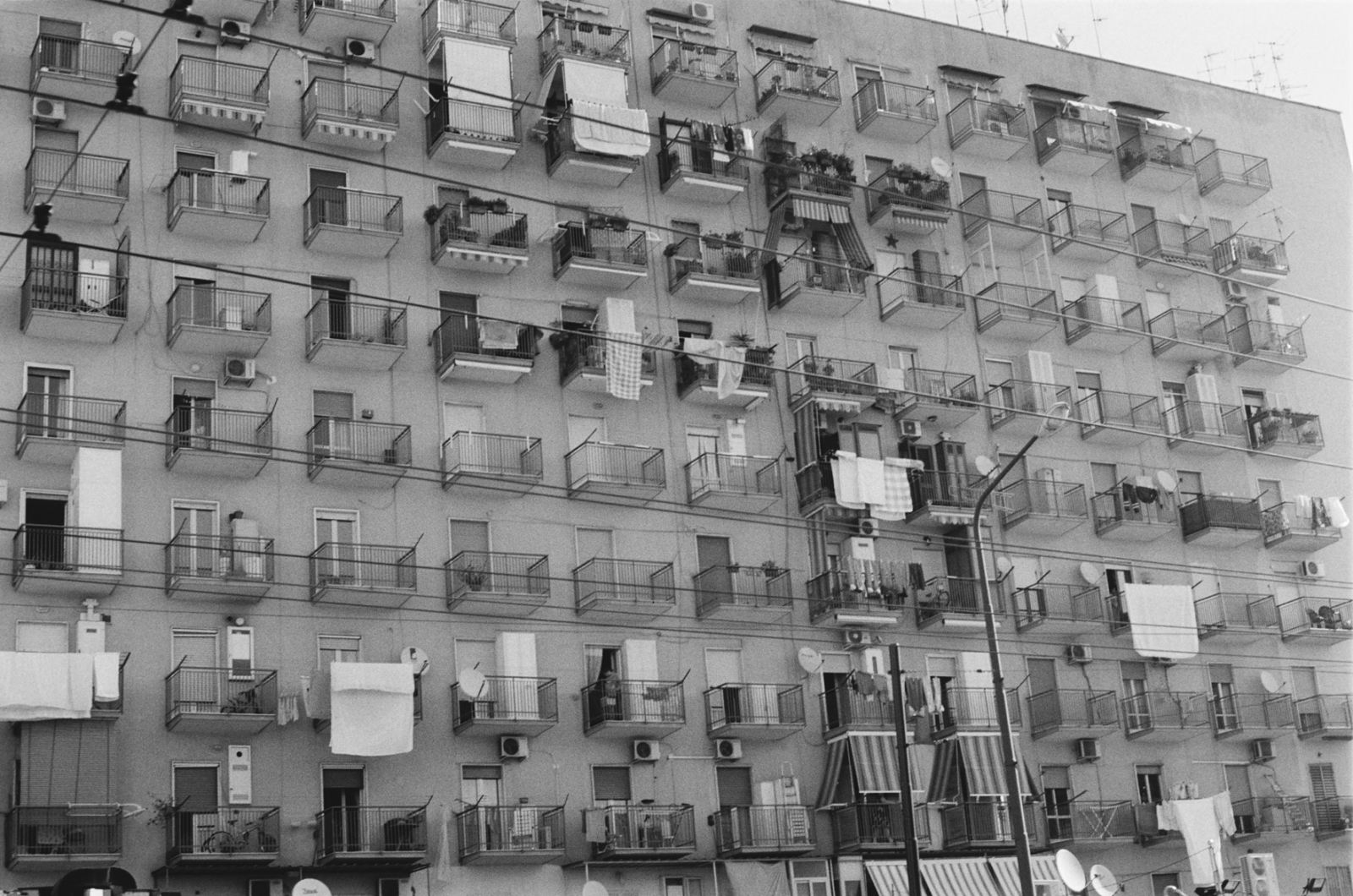 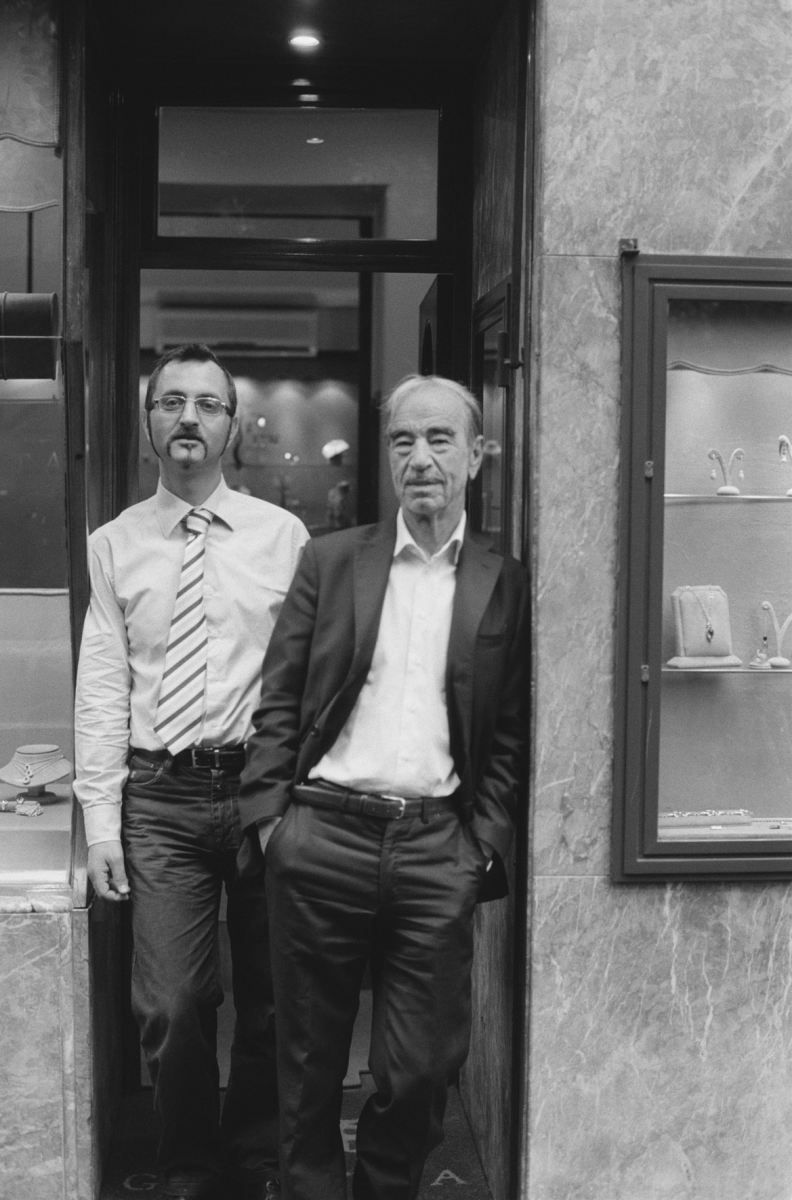 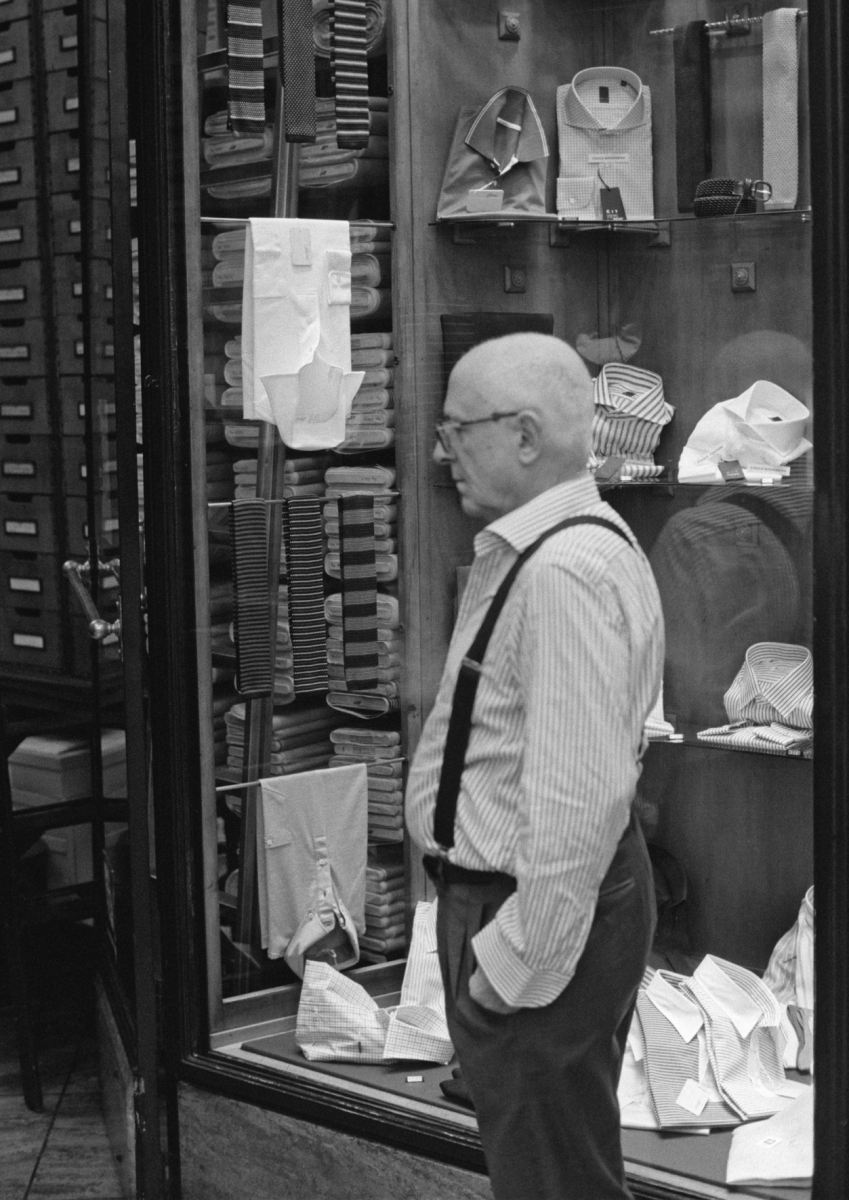 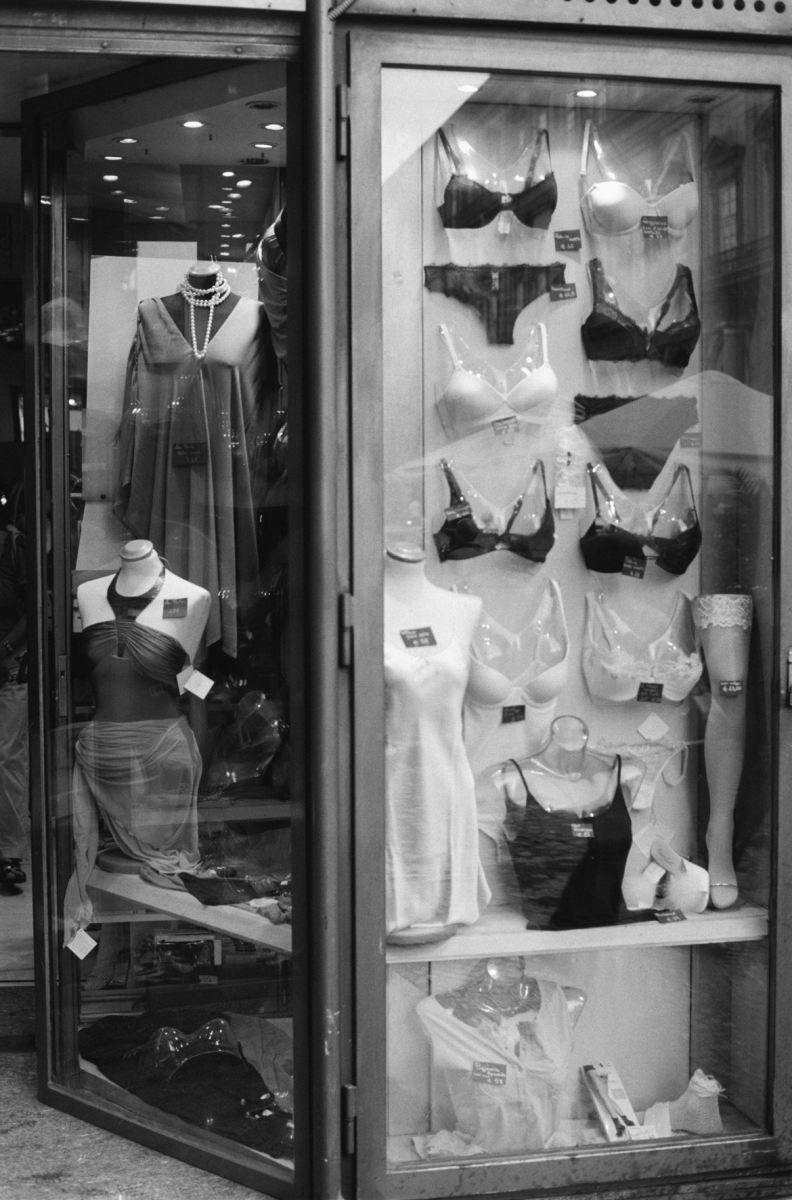 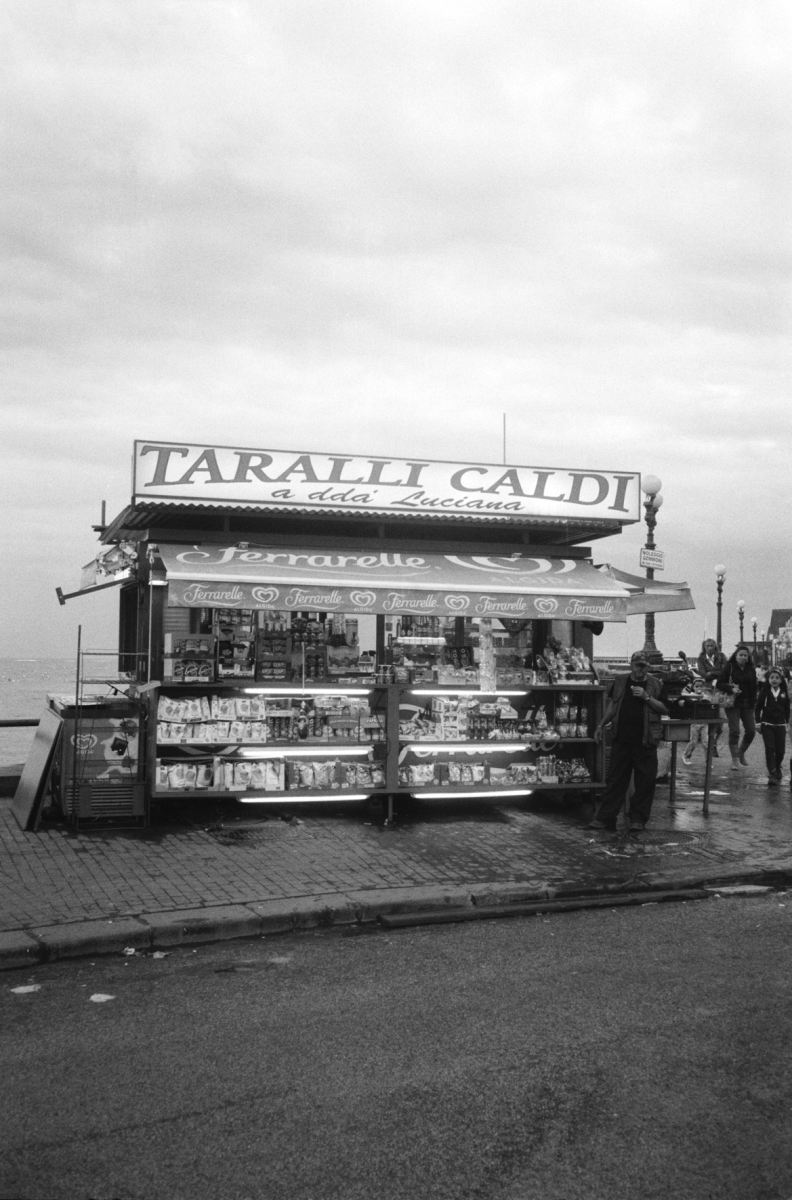 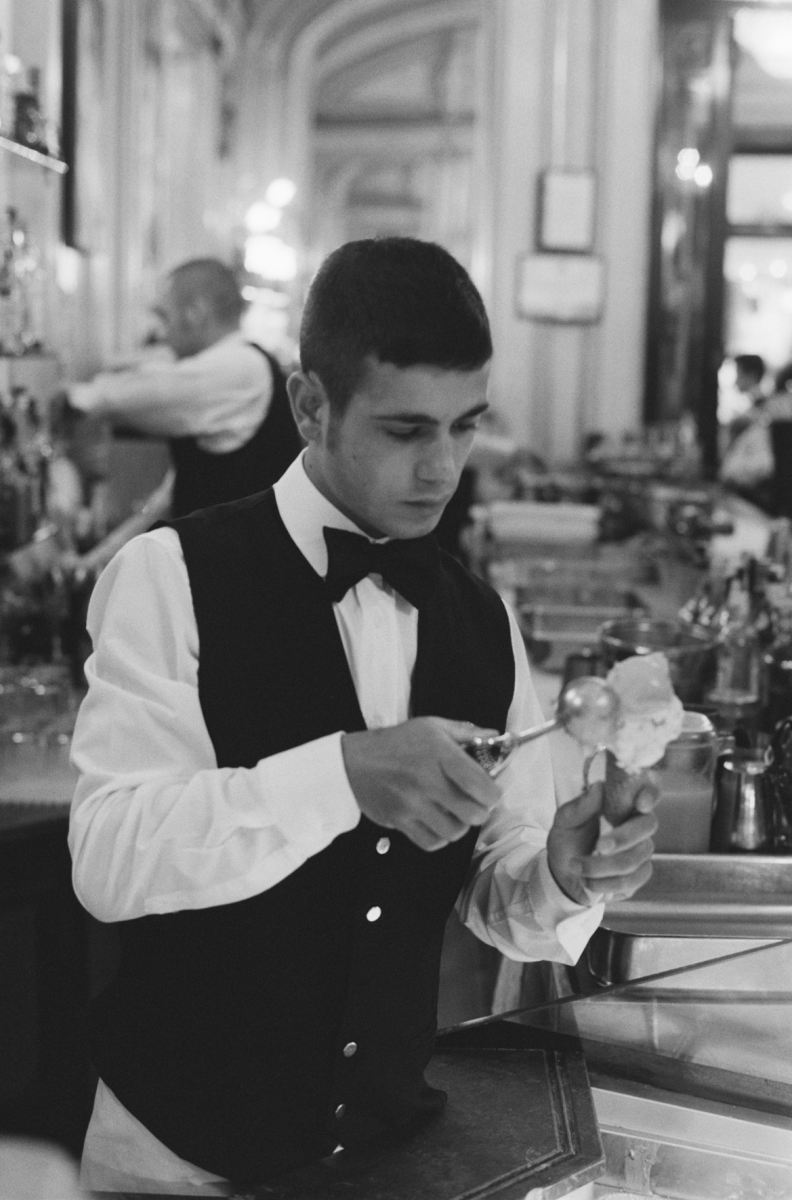 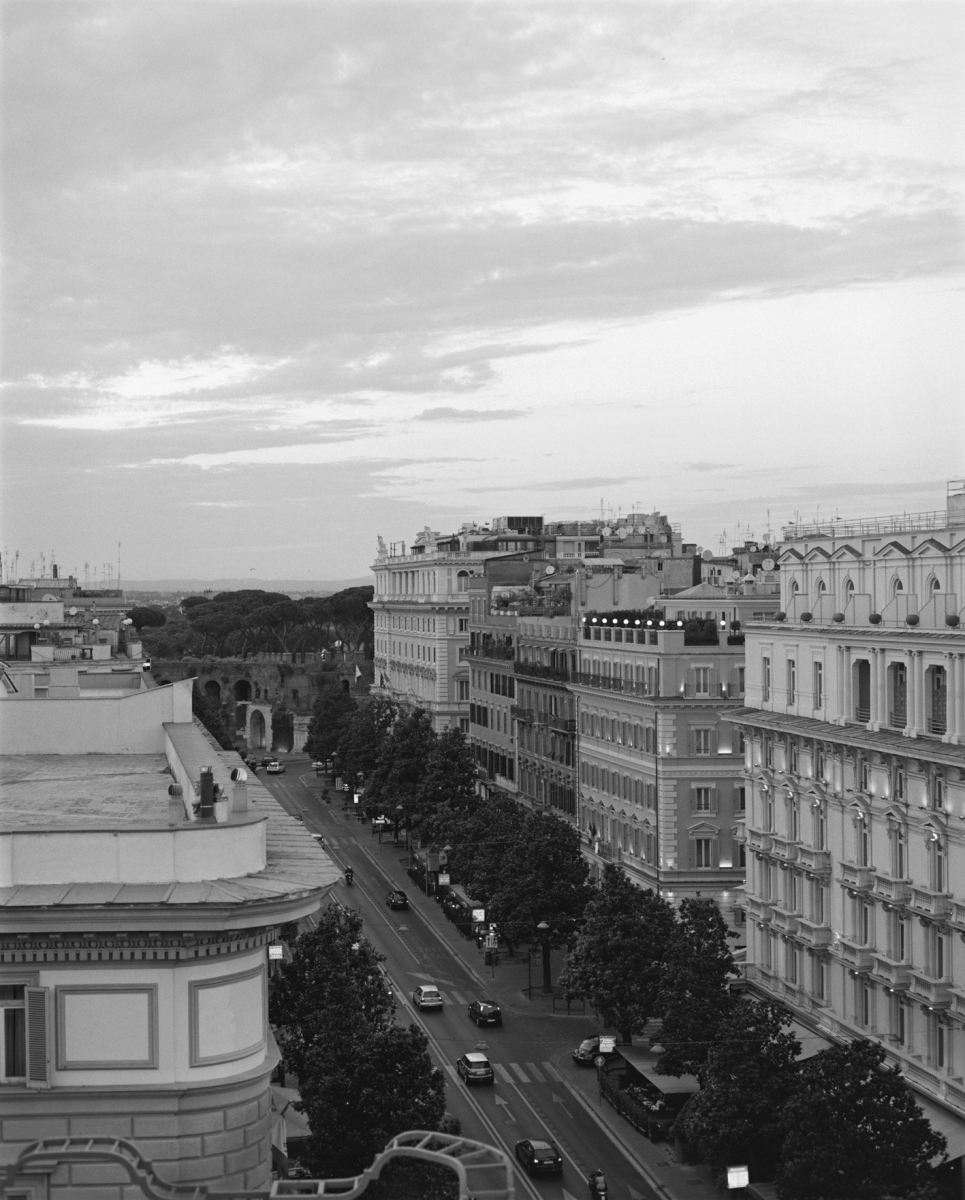 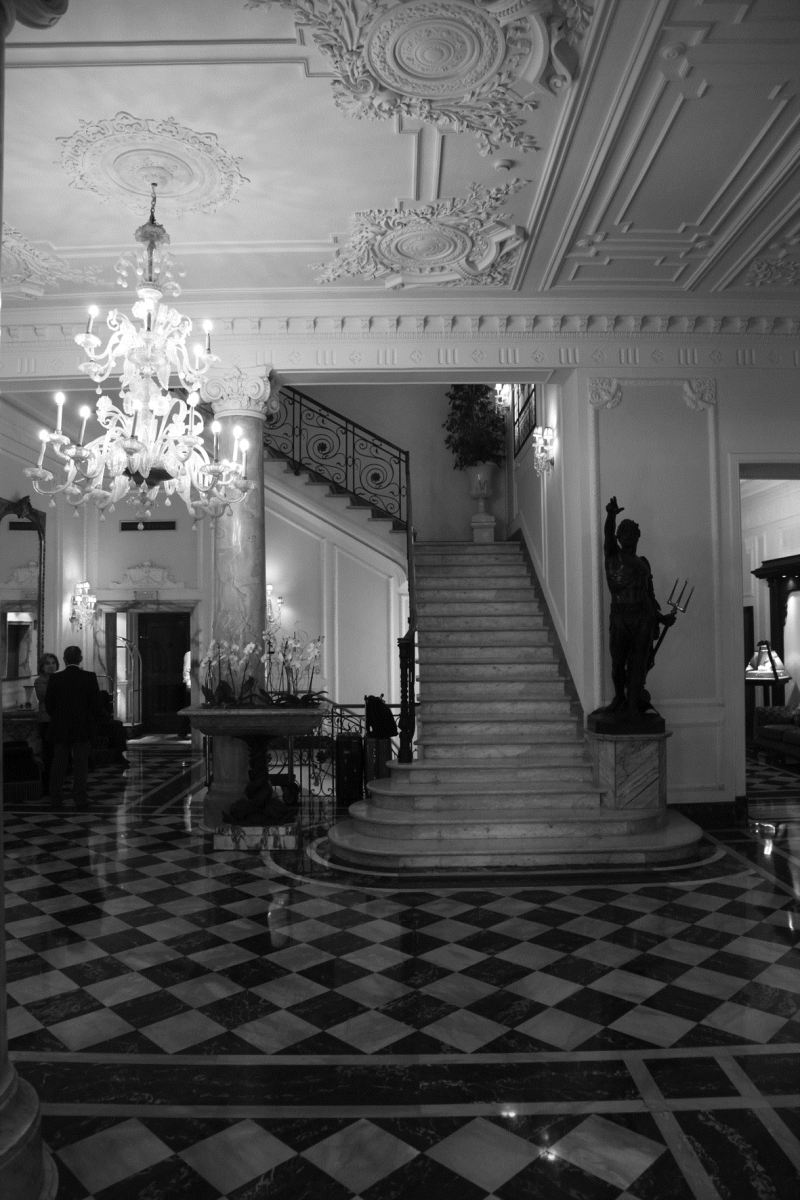 The beautiful lobby of the Regina Baglioni Hotel, Rome 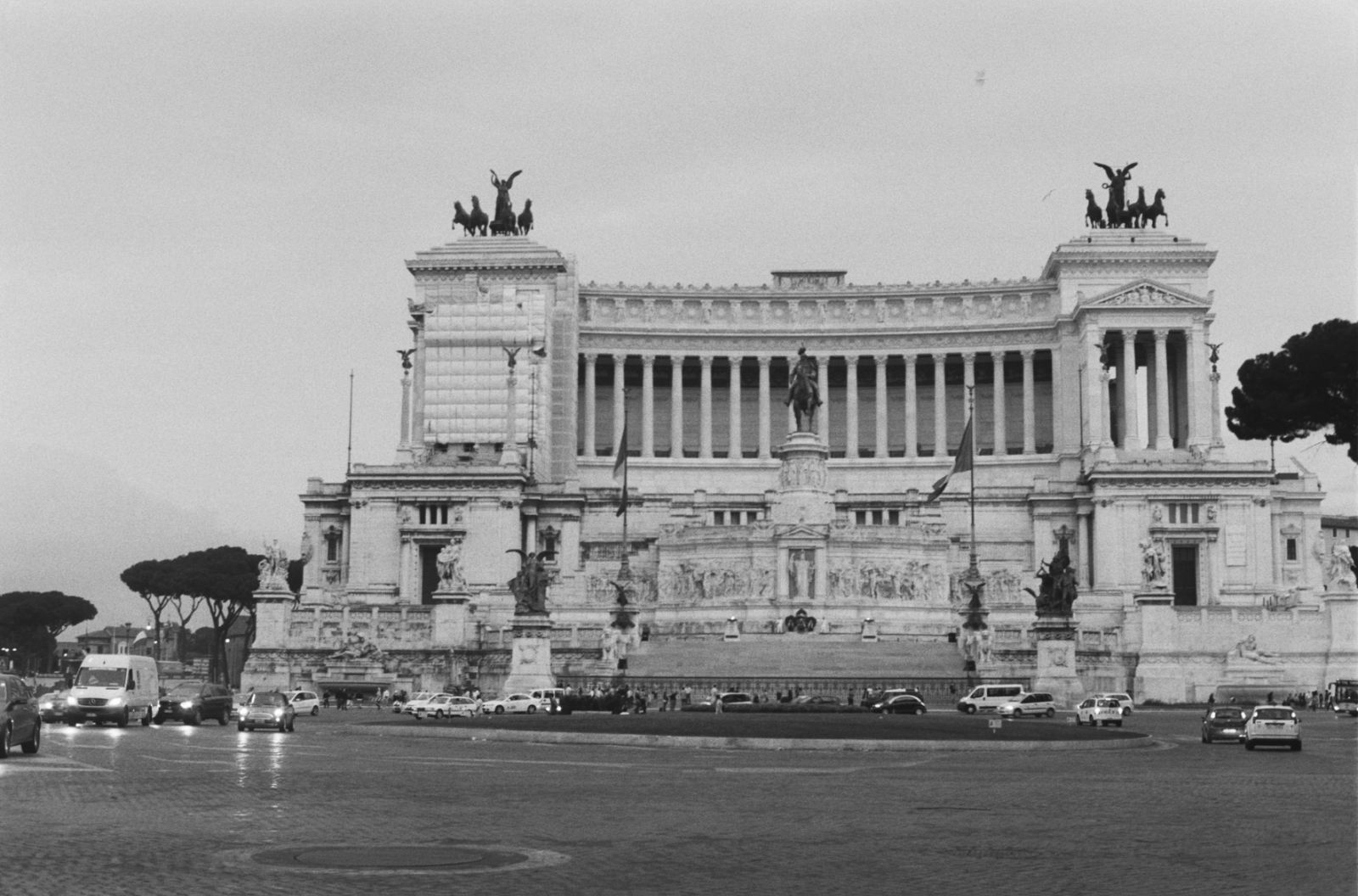 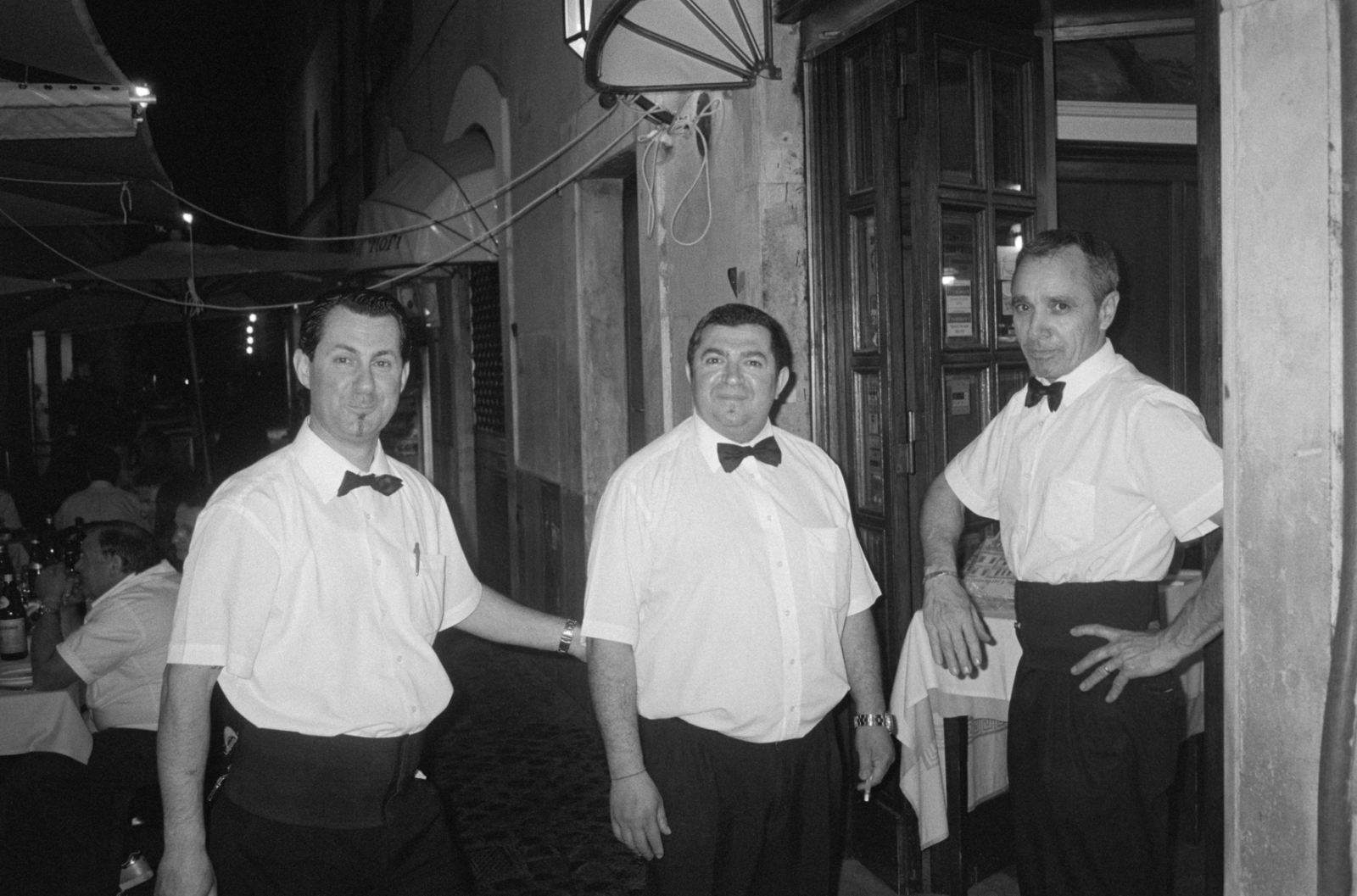