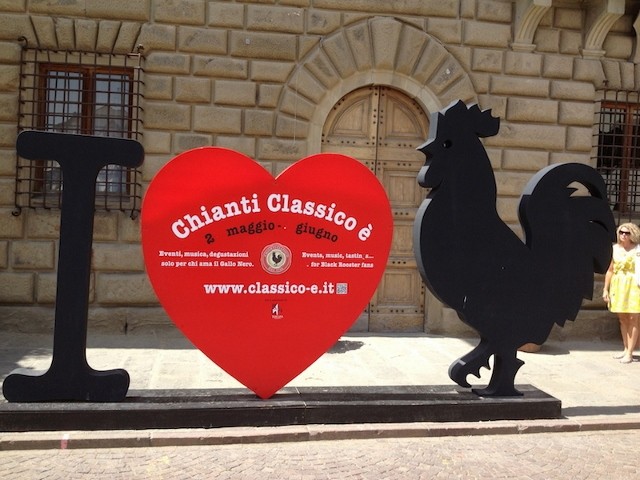 No one will dispute that there are many reasons to visit Tuscany and certainly no one can dispute that one of the main reasons is to visit Chianti country.

And sitting proudly in its center is Greve in Chianti. Almost midway between Florence (to the north) and Siena (to the south) Greve in Chianti was renamed in 1972 after the area was included in the Chianti wine district. Arriving in the main piazza, it’s impossible not to notice its pride in being at the heart of Chianti country and home to the Black Rooster.

Over 700 years old, the Black Rooster emblem is far more than a symbol. Italy may be perceived as easygoing about many things but not when it comes to its wine! The Black Rooster proudly represents the strict DOCG Government regulations which oversee everything, from the yield to production, that upholds the reputation of Chianti Classico. Branded in 1384 as the emblem for the League of Chianti, today the label is placed on the neck of every bottle of wine from the Chianti Classico zone. Hmmm, but why a Black Rooster, you ask? Well, this is Italy so there must be a story or legend, si? Of course, and in this case, it’s a delightful one.

This region has been producing wine since around 1000 A.D. and rights to the region were an ongoing feud between Florence and Siena. Finally, around 1200, they agreed to end the feud with a competition. They agreed that two horsemen were to depart from rival the cities at the crow of a cock. Wherever they met would determine the boundary lines and settle the dispute once and for all. While the Sienese picked a well-fed white rooster, the calculating Florentines chose a starving black rooster. As the day of the event dawned, the white rooster dutifully crowed at sunrise, but the poor hungry black rooster had begun to crow long before, thus giving the Florentine rider a significant advantage. The Sienese horseman didn’t get very far, borders were established, and the region now belonged to Florence.

True or not, it makes a great story and that starving Black Rooster has been immortalized on every bottle of Chianti Classico! Certainly he and the cunning Florentines deserve a toast? And toast we will… And what better place to toast than in a centuries old winery right here in Chianti Country? Nearby Castello di Verrazzano (yes, that Verrazzano, explorer and discoverer of the Atlantic coast of the New World and for whom the bridge in New York was named) is an excellent choice.

Why Giovanni da Verrazzano ever left the place of his birth, who knows, but according to Castello documents dating back to the 14th century, there have been vineyards and olive groves here for centuries. After the death of the last Verrazzano descendant and several failed successions, in 1958 the Cappellini family took ownership and have beautifully rebuilt and restored the Castello.

Our guided tour is with Simone. He proudly relates the Castello’s history and legacy while showing us where the wild boar are raised, the ancient cellars holding the wine library, and where their balsamico is aged. Eventually we are led to a lovely tasting room and treated to a unforgettable food and wine experience. And, I do mean an experience!

The first hint that this is going to be extraordinary is that there is hardly enough room on the table for all of the glassware. I would like to say that I remember the details of every single tasting and pairing but I was just having too much fun. From their Rosé to the Chianto Classico to the grand finale, Vin Santo (and a taste of balsamico), all paired with an incredible antipasto platter of artisanal salumi and formaggi, I was in heaven! Throw in fresh bruschetta and biscotti, friendly staff, and great company…all I can say is, “Salute! Buon appetito!”

Reference: The Legend of the Black Rooster by Terry Sullivan

— Victoria De Maio
La dolce vita sums up Victoria’s passion and love for all things Italian. An American living in California, her heart is always in Italy. As a travel consultant, blogger, and writer, Victoria loves sharing practical no-nonsense travel tips and insights on her travel blog, PostcardsfromTravelPiZazz.com and now offers two boutique tours to Italy. Connect with Victoria on her blog, Facebook, Twitter, and Pinterest.

Concierge Tip: If you want to experience a historic stay in the heart of Florence then where could be better than the very suite inspired by Giovanni da Verrazzano at  Relais Santa Croce which can also be enjoyed under the Baglioni Sweet Suite offer. 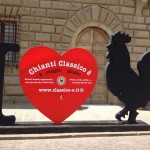 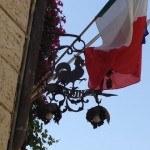 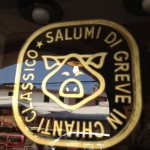 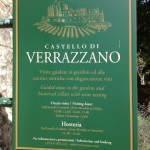 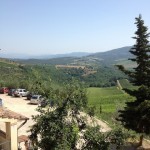 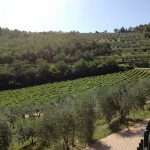 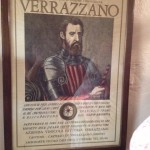 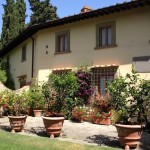 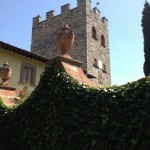 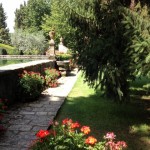 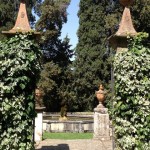 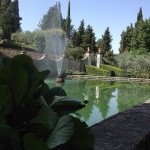 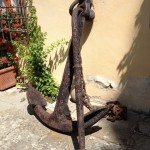 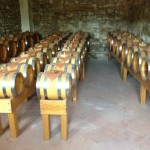 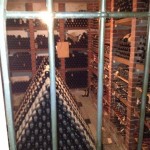 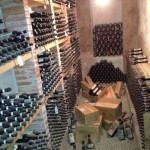 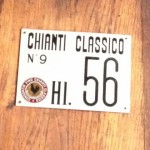 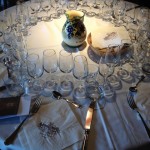 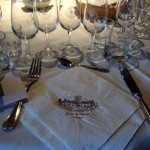 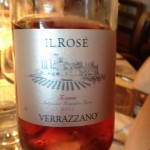 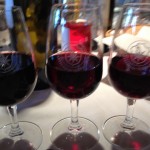 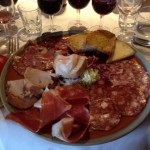 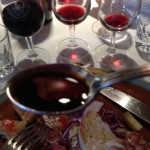 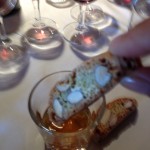 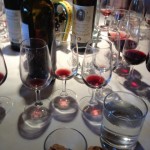 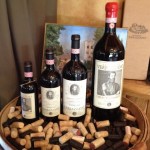