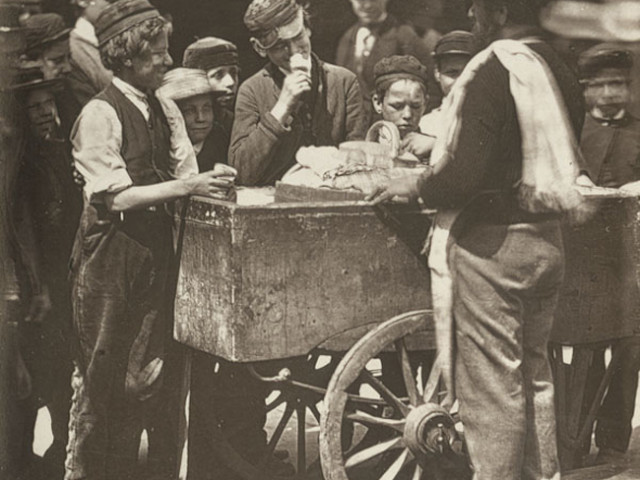 Since the Middle Ages Italians have settled in London. Back then they were merchants but the 19th century saw the Italian community grow and many settled in Clerkenwell.

In the early 1800s the Italians who arrived in London were affluent, skilled craftsmen who manufactured thermometers, telescopes and optical instruments. Following the Napoleonic Wars more Italian migrants arrived driven by terrible economic conditions. Most were poor and unskilled and travelled to London on foot. Organ grinding and knife grinding were common trades, as was making plaster statuettes with many of the craftsmen coming from Lucca in Tuscany.

Ice-cream selling soon took off and as the men brought their spouses over to join them more Italian restaurants and cafes opened. The women also became domestic servants and got involved in lace manufacture. Others chose street entertainment and made money singing and dancing or telling fortunes by means of parakeets in cages.

Location
The area known as Little Italy covered north and south of Clerkenwell Road. Rosebery Avenue and Farringdon Road were the boundaries in the north and the south took in the streets and alleyways around Saffron Hill, Leather Lane and parts of Hatton Garden.
Leather Lane has had a market for 300 years but when the Italians arrived in the nineteenth century it was run down. By 1850 there were over 1,000 Italians in Clerkenwell living in densely-populated, slum-ridden streets. The area was made famous by Charles Dickens in "Oliver Twist" as The Artful Dodger took Oliver there to meet Fagan who had rooms on Saffron Hill.

'okey-Pokey Man
By the 1880s the Ice-Cream Man or 'okey-Pokey Man was a common sight and usually came from Saffron Hill. The colloquial name came from his cry of Ecco un poco! meaning 'Here's a little (taste)'. Itinerant trades continued to be popular and by the 1890s there were 900 ice-cream sellers in the area.
The Italian consul published a report in 1895 estimating there were 12,000 Italians in London with southern Italians traditionally making their home in Little Italy while those from farther north were establishing a newer base in Soho.

Annual Fiesta
Since the 1880s there has been a carnival each July (with a few years of exception during wartime). The Processione della Madonna del Carmine (Procession of Our Lady of Mount Carmel) goes around the St Peter's Church on Clerkenwell Road which is still the centre of the Italian community. Thousands come out to watch and each statue is greeted with great applause.

London Italian Church
St. Vincent Pallotti started planning the church in 1845 as he wanted somewhere for the Italian community to worship. The Irish architect, Sir John Miller-Bryson, modelled the church on the Basilica of San Crisogono in Trastevere, Rome. St Peter's Church opened in 1863 and at that time it was the only church in Britain in the Roman Basilica style and it is now a grade II listed building.

Italian Community Today
Next door to St Peter's is Palotti's: a social club for the younger members of the Italian community, and next door to that is Terroni of Clerkenwell which has been through a variety of name changes but still claims to be England's oldest Italian delicatessen. There's another Italian deli further along Clerkenwell Road – Veneticus – and Gazzano's on Farringdon Road is still thriving even after the loss of Joe Gazzano in 2010. The Holborn School of Motoring offers driving lessons in Italian and there's Malletti Pizza Bar right next door. And you can still buy a scooter on Clerkenwell Road at Scootech. Or of course head over to the iconic Bar Italia in Soho (founded in 1949 by Lou and Caterina Polledri) for a proper morning cappuccino. 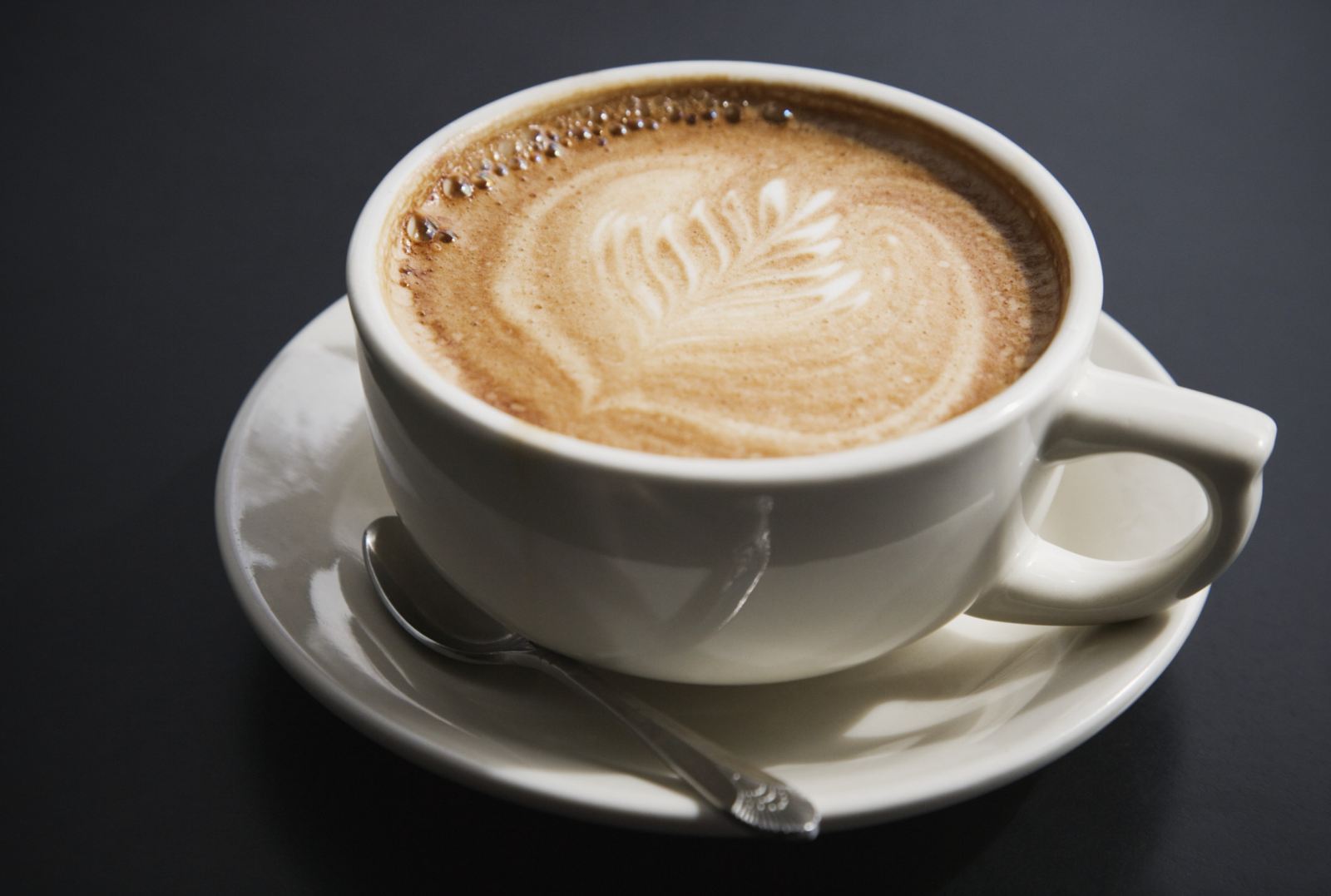 Temporary Exhibition
There's an exhibition at the London Canal Museum until summer 2013 about Carlo Gatti who was one of many who came to London from the Italian-speaking region of Switzerland, and from Italy, in search of work in the nineteenth century, and settled just to the south of the museum's location in King's Cross.

Italian Aperitivo
In recent times there has been a boom in London for the Italian “aperitivo” tradition which originated in Milan.  For anyone who wants to experience this in its most authentic form, the Baglioni London has just launched a Thursday night aperitivo in its popular Brunello Bar.

Laura Porter is a VisitBritain Super Blogger. She fits in further freelance writing while sustaining an afternoon tea addiction to rival the Queen’s. Laura is @AboutLondon on Twitter and @AboutLondon Laura on Facebook. 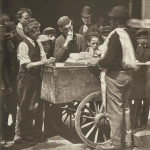 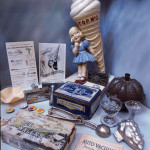 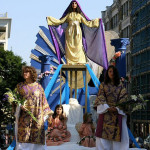 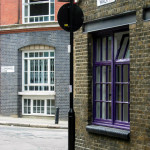 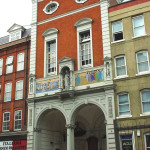