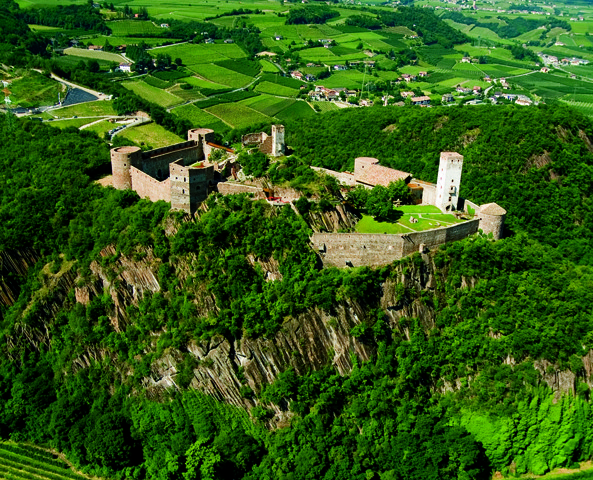 Born in South Tyrol in 1944, Reinhold Messner has a track record of breaking with taboos – in rock climbing, on mountaineering expeditions, and crossing deserts and the poles. For four decades he has built up a wealth of experience at the margins of the world that has enabled him to create a group of museums on the subject of the mountains. Reinhold Messner himself describes the project as his “ 15th ascent over 8000 metres”. His objective is to offer a study in human nature and the secrets it reveals when we find ourselves at the limits of our recources at the limits of the world. His philosophy –  no artificial oxygen, no bolts, no communication – has made him a defender of those values that give mountaineering a dimension that has more to do with art than with sport. After a life spent on the world’s highest peaks, and while still a wanderer in deserts of ice and sand, he has set himself the task of passing on his legacy. His mountain museum occupies five locations. The central museum Castello Firmiano  and four branch museums devoted to individual themes is truly unique. I have visited Castello Firmiano  and  I really enjoyed the feeling of experiencing man’s  encounter with the mountains. In a setting dominated by various peaks between the Schlern and the Texel range, the museum is spacious enough to be organised as an itinerary between the various works of art, installations and relics that it houses. The journey by following the paths, stairs and towers shows the visitor  the importance and significance of mountains for humans. Actually when you have finished the tour , you realize again how important nature is and that we absolutely should enjoy and respect it more. 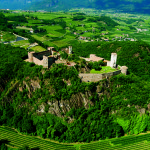 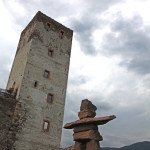 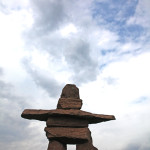 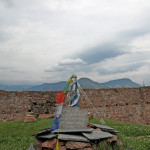 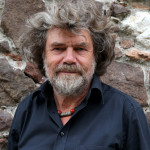 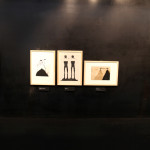 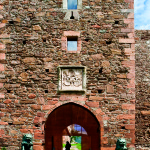