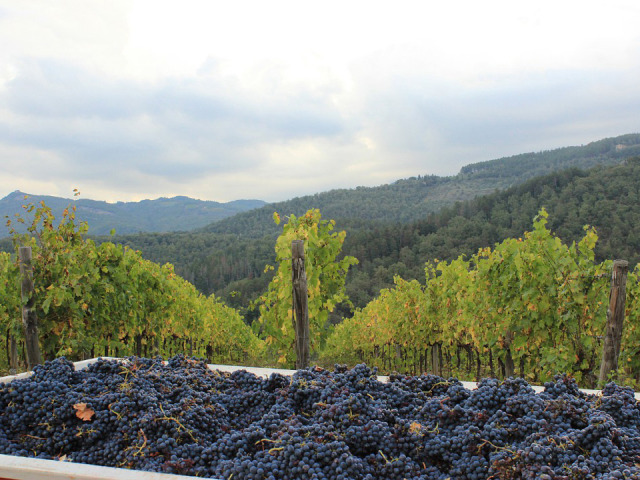 Of course, when in Tuscany one must set aside time to journey out to the Tuscan countryside and explore some of their world-famous wineries.  There is nothing better than immersing oneself in one of the elements that Tuscany prides itself on, wine!  Back during my days of getting married in Tuscany I led our family through the Chianti Classico region stopping at a well-known producer, Castellare di Castellina.  We were guided through a tasting and brief tour of their vineyards, but it was during harvest so there was much going on. 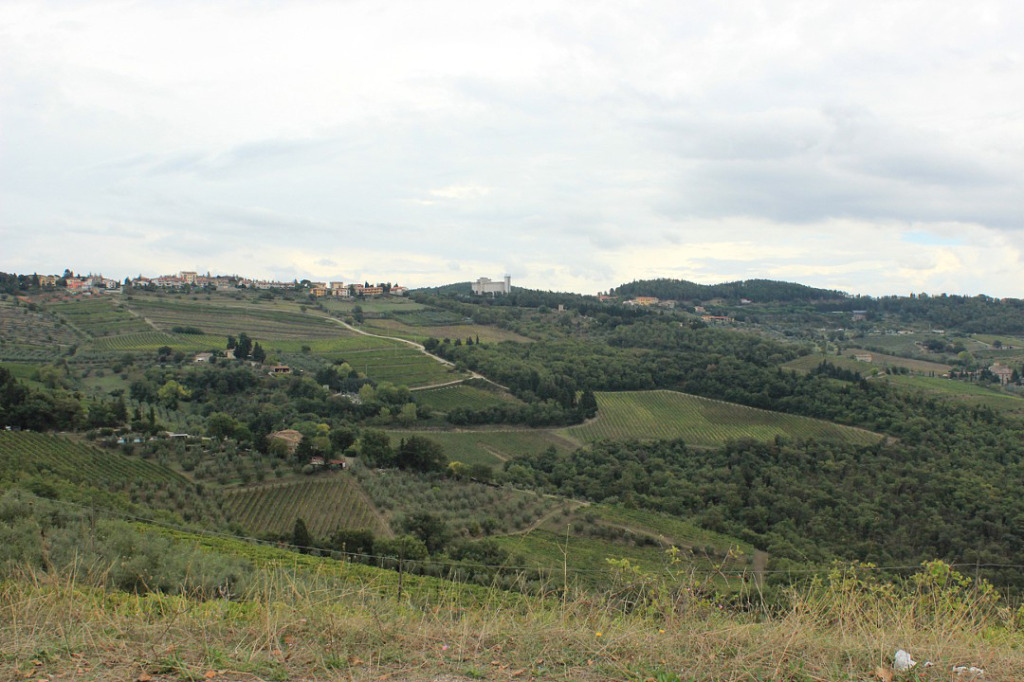 It takes them about 6-7 weeks to harvest their grapes with a crew of 30 people.  Only a third of them are their original staff where the others are only brought on during harvest.    Sangiovese takes over the majority of their production totaling 85%.  Tuscany is known for their reds, but Castellare does make a limited amount of white wines only equaling 1,000 bottles of chardonnay and sauvignon blanc.

The owner of Castellare di Castellina owns three separate wineries, the one I visited that I’m sharing with you, another winery in the southern part of Tuscany known as the Maremma called Rocca di Frassinello and the third located in Sicily named Feudi del Pisciotto.  Rocca di Frassinello has been shared here on Italian Talks previously and is about five times the size of Castellare di Castellina.  It’s a joint venture with the famous Domaines Baron de Rothschild-Lafite of France. 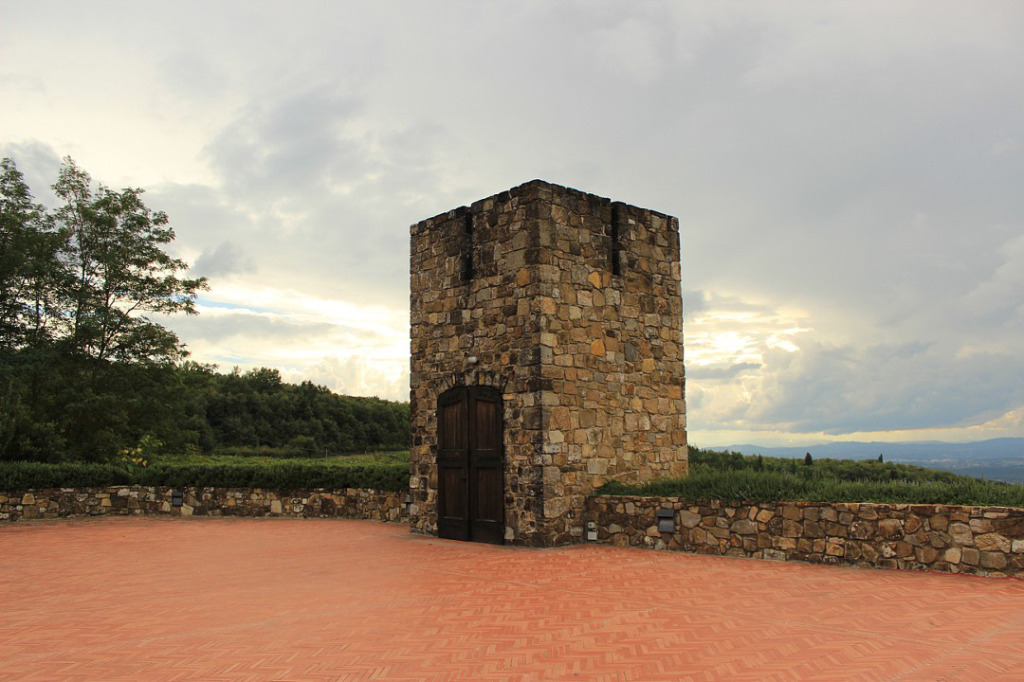 In the Chianti Classico region there are over 400 producers.  Castellare di Castellina owns about 57 acres and it’s divided amongst 4 different vineyard sites under the names of Coniale, Piano a Casa, Pendicciaccia and I Sodi Di San Niccolo.  The winery produces about 200,000 bottles annually, which is considered a mid-size wine producer.

From the wines that I tasted upon my visit I enjoyed many, but the 2008 Castellare di Castellina I Sodi Di San Niccolo was the best.   This wine is their prized wine and is known as a Super Tuscan.  It’s been given 90+ plus ratings from a number of top wine magazines and respected wine connoisseurs and has won a number of awards.  It had fantastic structure, beautiful length and rich fruit. 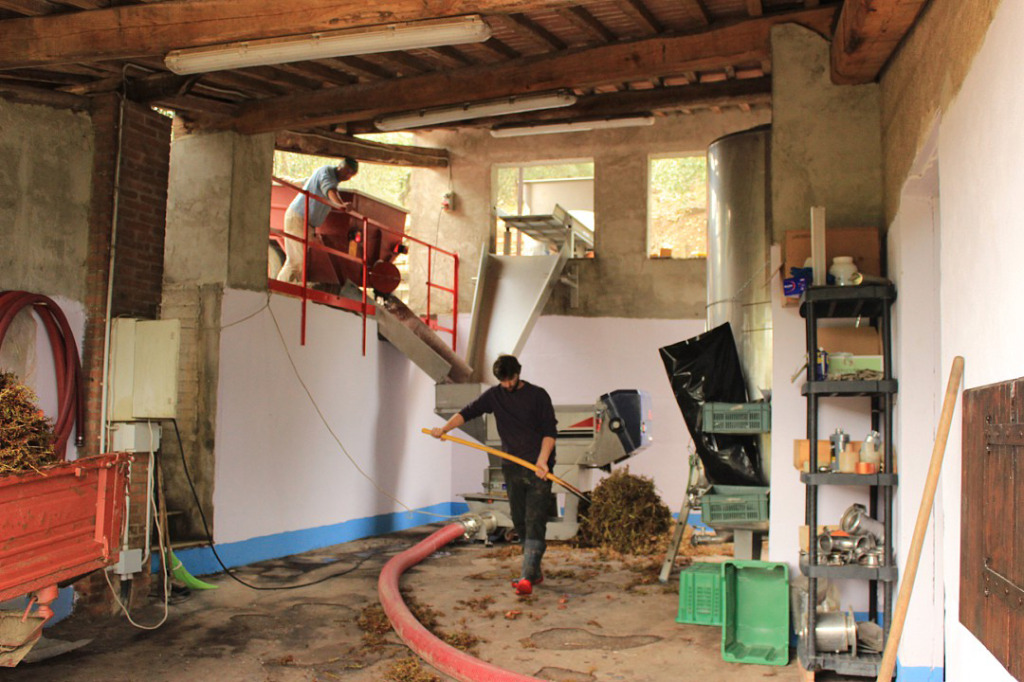 Castellare di Castellina has topped the Top 100 wines list that Wine Spectator sends out annually multiple times.  Some of their wines have even earned the 3 Bicchieri del Gambero Rosso.  If you’re not familiar with this award it is the highest rating established from the Gambero Rosso that is rated via blind tastings from wine experts that demonstrated these wines as exemplary. 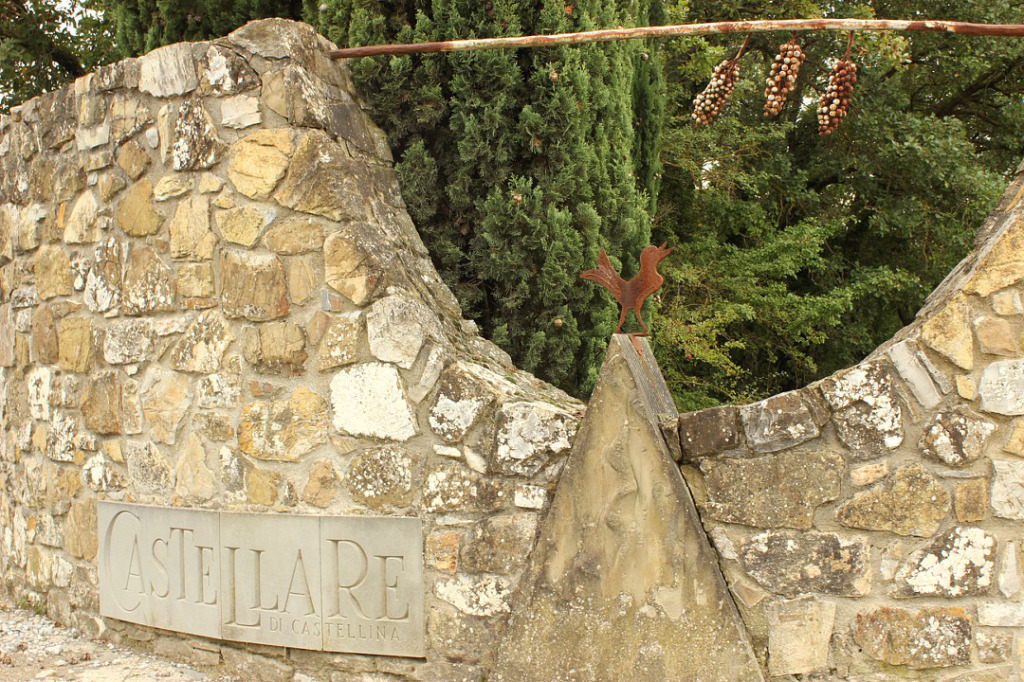 Speaking of wine, folks are always intrigued by wine labels and sometimes that is what sells the wines for some.  The wines labels produced under the Castellare di Castellina brand display endangered birds of the areas and the wine labels from Feudi del Pisciotto include designs by top designers including Versace and Valentino.  Feudi del Pisciotto actually takes part of the profits from their wines sold to donate to those involved in learning the arts in Sicily. 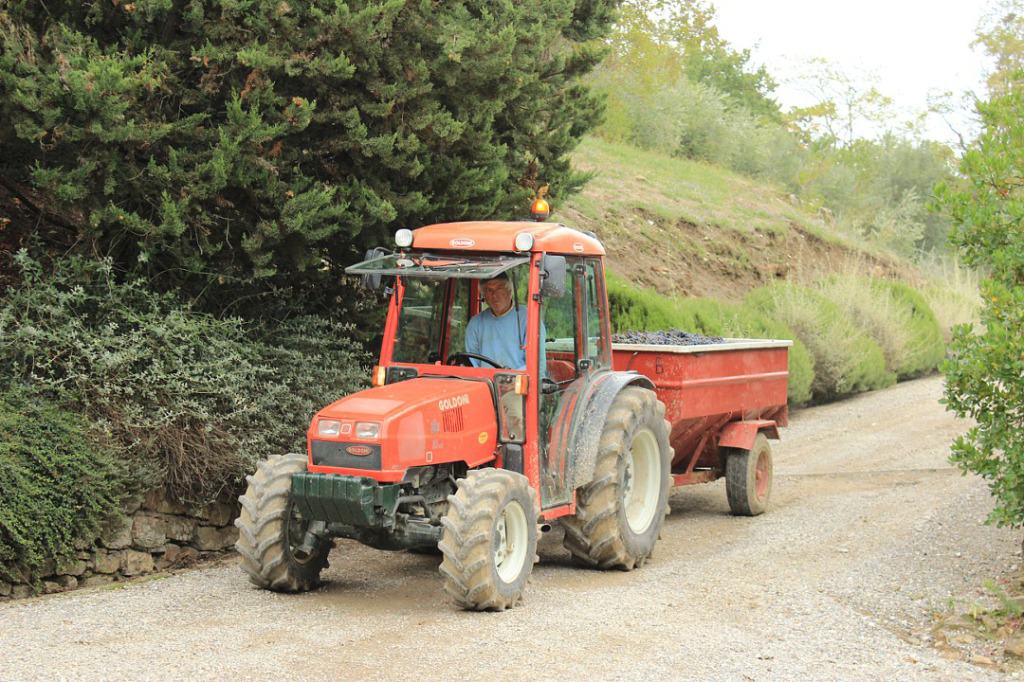 Tuscany always holds a special place in my heart including the wines of this region with sangiovese being one of my favorite grapes.  Castellare di Castellina is just another reason that strengthens my love for the wines produced here. 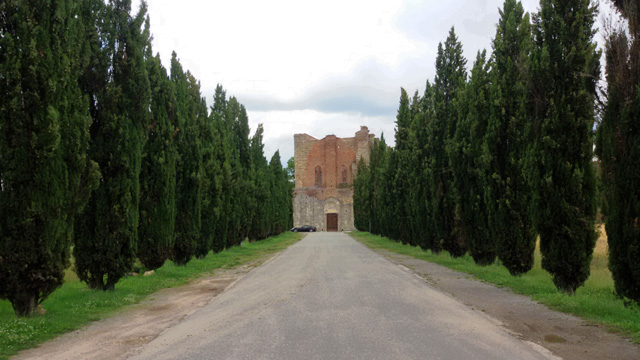 –Jennifer Martin is an Italian Wine Specialist and American writer who fell in love with Italy over 10 years ago, when she studied abroad in Florence. Her love and passion for Italy not only comes from her experience of living there, but also due to her Italian roots. She loves to share her passion for Italy with the world on her blog, Vino Travels , which focuses on Italian wines and travel. She is the author of  Planning You Dream Wedding in Tuscany. Follow her on Twitter , Facebook, Instagram, LinkedIn, and Pinterest

Concierge Tip: Fancy combining a winery visit with a few days of total relaxation in one of the most exclusive beach resorts in Tuscany? Our Baglioni Resort Cala del Porto is proud to offer you its unique Made to measure Wine Experience to help you make the most of your holidays in Tuscany.