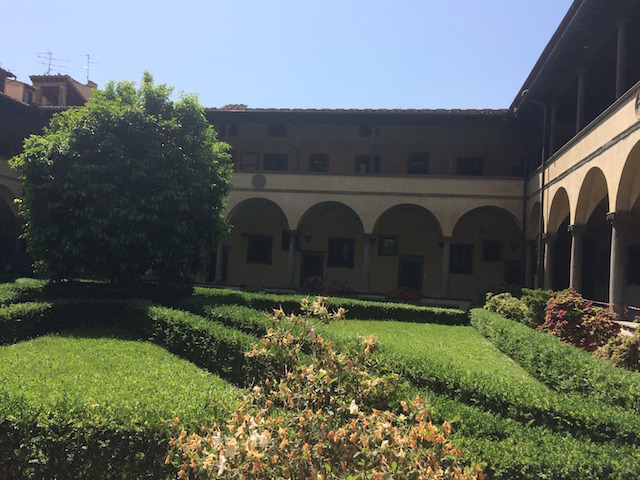 The Medici family acquired enormous power and wealth as bankers and financiers influencing the legacy of Florence and Tuscany for centuries. From Cosimo the Elder in the 15th century to the last Medici descendant in the 18th century, they were avid collectors and patrons of the arts. 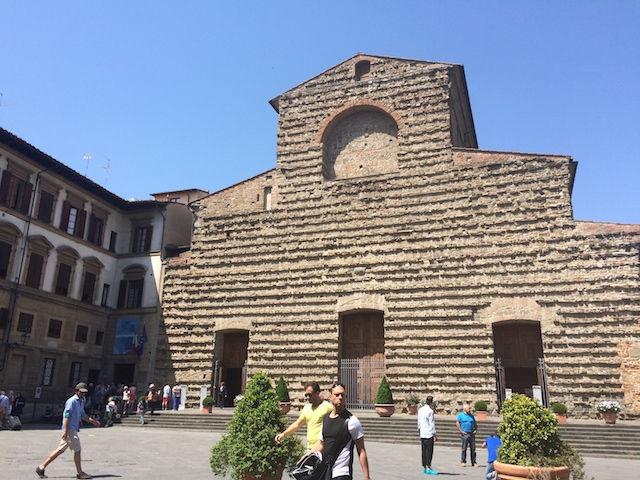 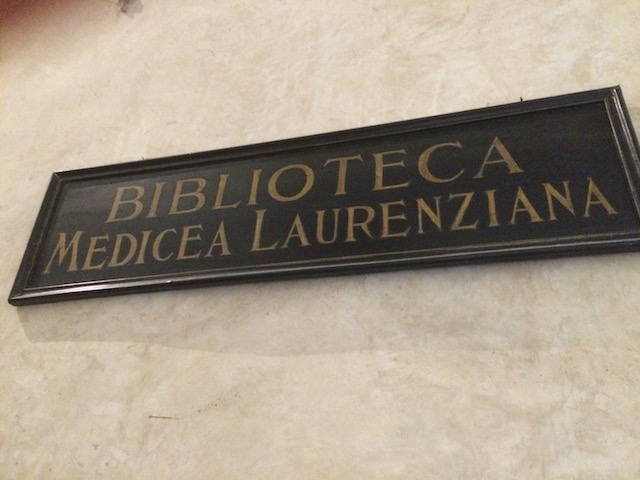 At the heart of the complex is San Lorenzo Basilica, the official parish church of the Medici family and where they celebrated great ceremonies including marriages, baptisms, and funerals. The unfinished façade belies the spectacular interior including Donatello’s glorious bronze pulpits. 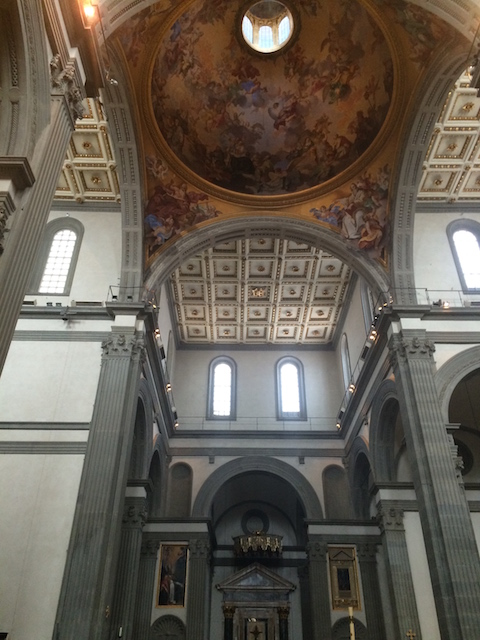 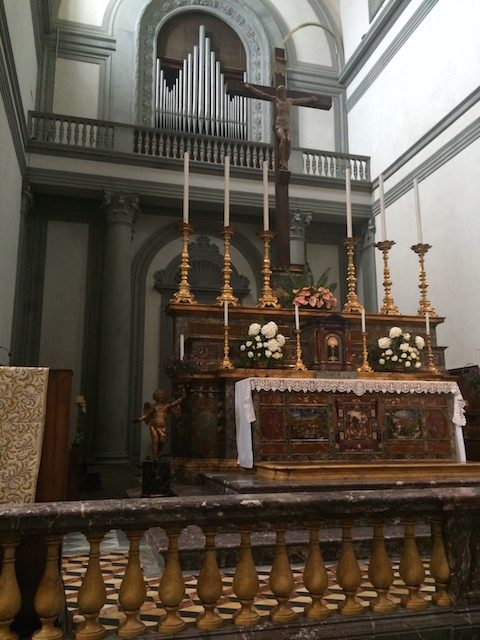 Pope Clement VII commissioned Michelangelo to design the Laurentian Library in order to house the precious collection of family manuscripts. Michelangelo personally directed the work between 1523 and 1534 and it was completed in 1571. 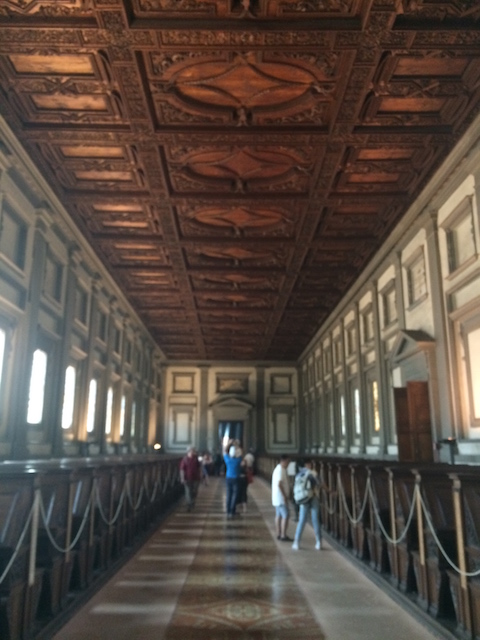 Entering, your eye is immediately drawn to the Ammannati’s impressive stone staircase built according to Michelangelo’s model and the perfect entrance to the splendid library. 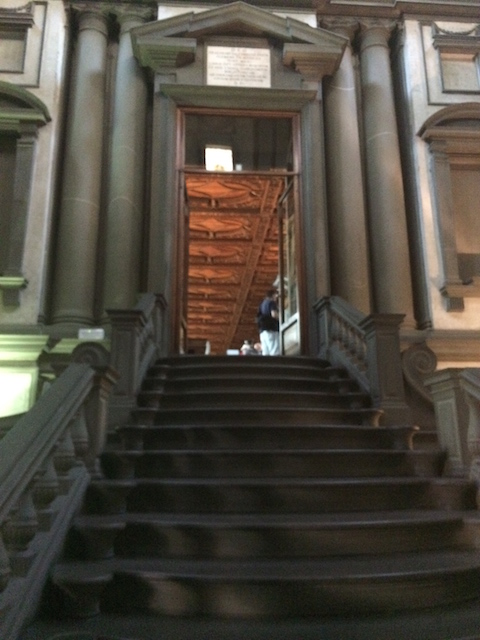 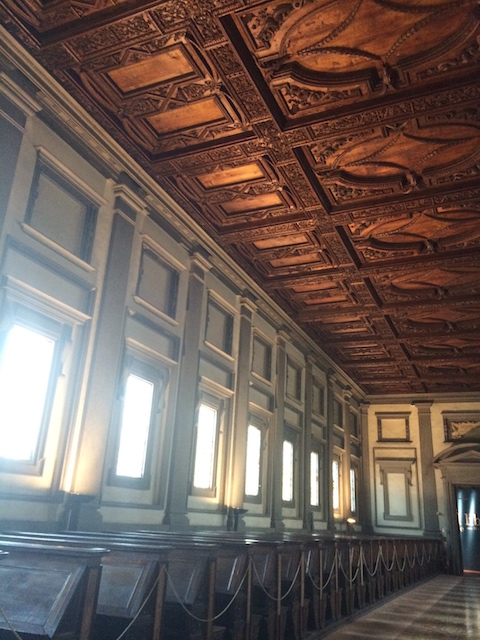 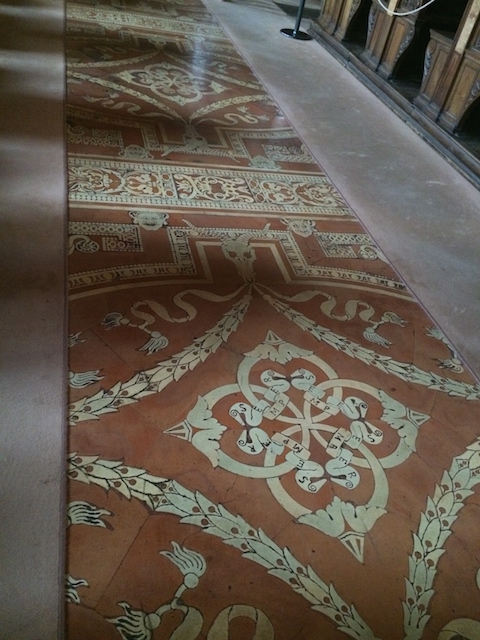 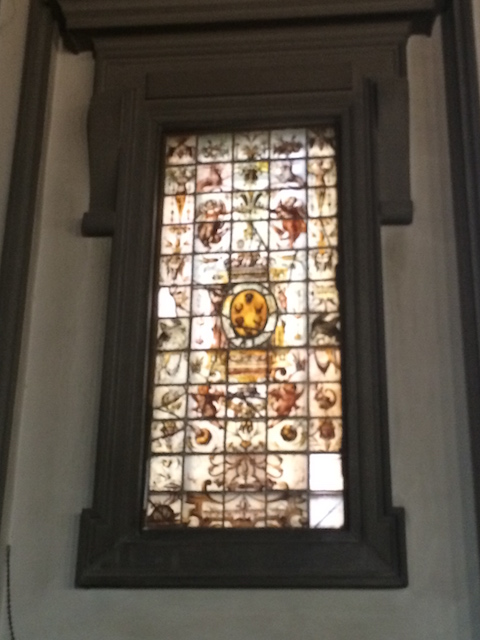 Cosimo the Elder, and Donatello are both entombed in the basement of the basilica. Some of the exquisite religious objects and reliquaries from the basilica are on display in the nearby Treasure Museum. 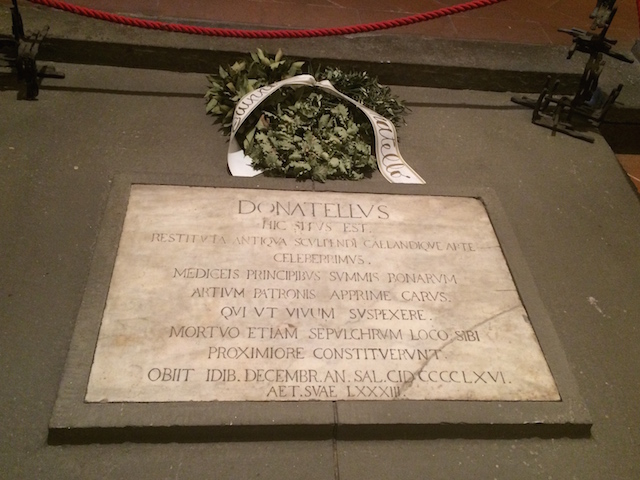 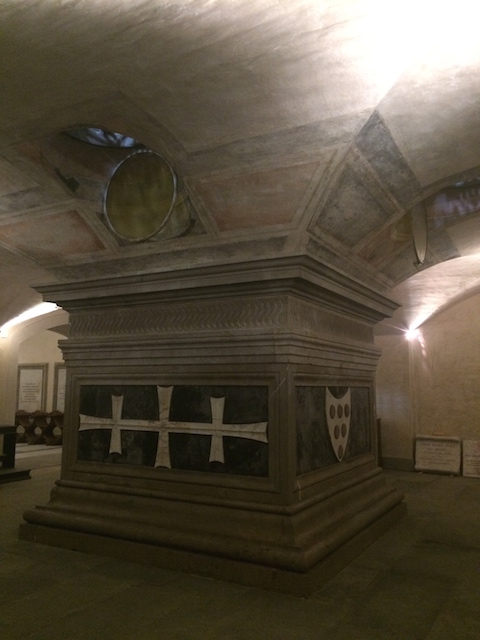 Thanks to the last Medici descendant, Anna Maria Luisa, the vast Medici collections were bequeathed to the Grand Duchy of Tuscany in the 18th century with the intention that they be enjoyed and admired by everyone. And, there is no doubt that this gift hasenriched us all. 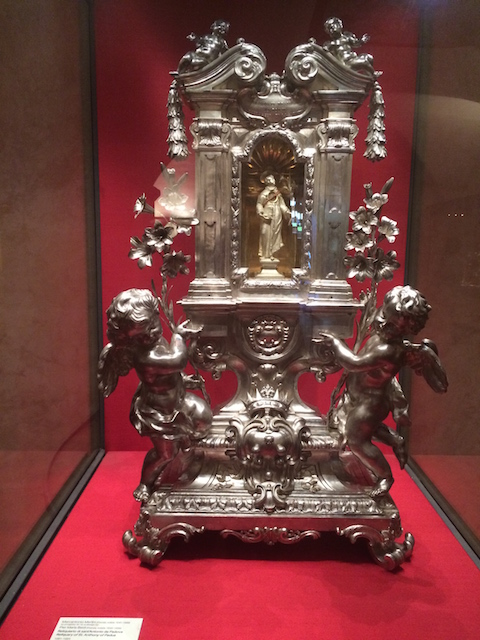 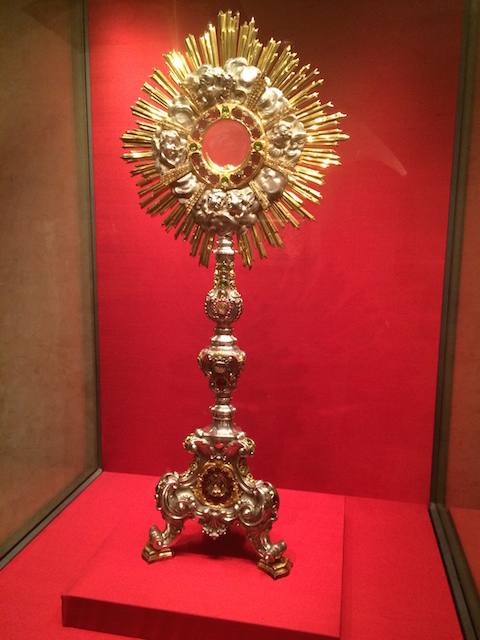 –Victoria De Maio
La dolce vita sums up Victoria’s passion and love for all things Italian. An American living in California, her heart is always in Italy. As a travel consultant, blogger, and writer, Victoria loves sharing practical no-nonsense travel tips and insights on her travel blog, PostcardZfromVictoria.com and invites you to join her there as well as on Facebook, Twitter, Italian Notebook, and L’Italo-Americano. She now offers three boutique tours to Italy (Puglia, the Italian Riviera, and Tuscany) and has just published her first book (about Italy, of course!). Victoria’s Travel TipZ Italian Style is now available on Amazon.

Concierge tip: Enjoy the luxury of the Relais Santa Croce and taste traditional Tuscan cuisine over a gourmet dinner at the Guelfi e Ghibellini Restaurant