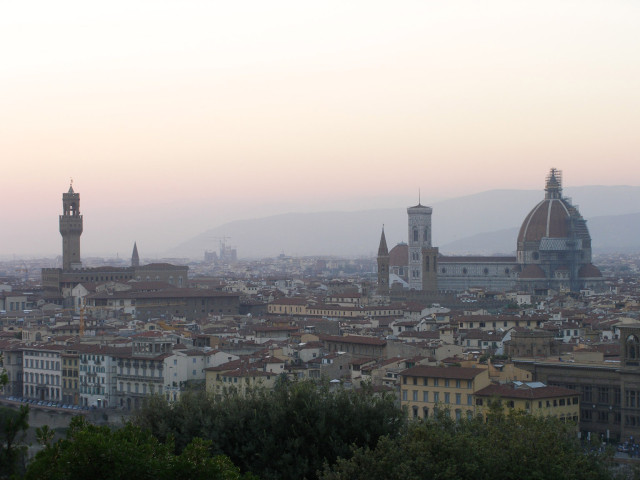 If I only had two days before leaving Florence to move to the other side of the world, I would definitely want to see, or rather see again, these places … not counting the classic sites and adding a pinch of fun that never hurts!

1) Palazzo Pitti
Once an ancient residence of the Grand Dukes of Tuscany and kings of Italy, it now houses a wonderful collection of paintings gathered over the years by the de' Medici family: about 500 paintings
donated to the city of Florence in 1743.

2) Ponte Vecchio
One of the symbols of the city. Until 1565, it was the greengrocers and butchers shops that predominated before the almost one kilometre long Corridoio Vasariano was built. Since then gold has become the key feature of Ponte Vecchio, as we are reminded by the statue of Benvenuto Cellini, the greatest Florentine goldsmith.

3) Giardini di Boboli
A perfect retreat from the chaos and traffic of the city. A magnificent garden which houses works and constructions commissioned by the de 'Medici family where they could spend time relaxing.

4) Chiesa di Santa Maria Novella
One of the most beautiful Renaissance churches commissioned in 1278 by the Dominican friars. Initially it had a gothic style, but later became a wonderful example of "Tuscan Romanesque" architecture, through the use of white, black and green marble.

5) Galleria dell'Accademia
Built in 1784 by Grand Duke Pietro Leopoldo as an example of Florentine art, it is also known as the Museum of Michelangelo due to the abundance of works by the city’s genius. Without doubt, the most important is Michelangelo's David.

8) Cappella Brancacci
Masolino and Masaccio, old and young, teacher and student, painted the chapel’s frescoes by the will of Felice Brancacci. The result? An extraordinary pictorial itinerary.

9) L’Officina Profumo Farmaceutica di Santa Maria Novella
The origins of this ancient pharmacy in Via della Scala 16 are tied to the Dominican friars, starting in 1221. Cologne waters, lavender salts, wax products and numerous other preparations for body care are encased like jewels in this magical place. Worth visiting!

10) Shopping in LuisaViaRoma
This is literally the temple of Florentine shopping. Three shop floors in Via Roma with personal suites where you can try on garments and accessories in total tranquillity; a personal shopper is ready to advise you and help you choose; limited collections designed exclusively for the boutique and a "Buy it first" service: you can buy garments immediately after the end of a fashion parade. Needless to say, the store contains the most famous and trendiest brands in the fashion world. 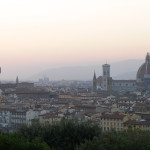 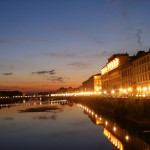 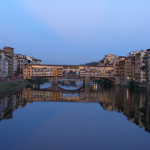 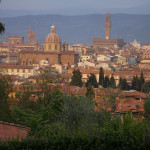 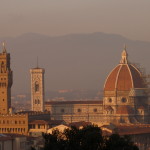 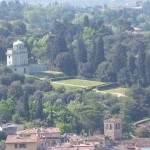 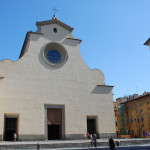