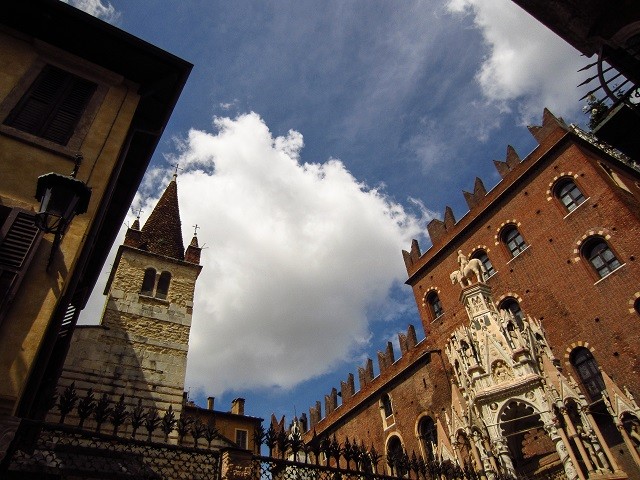 Thanks to Mr. Shakespeare the world associates the city of Verona with star-crossed lovers and two famous gentlemen. There’s also the annual opera festival held mid-June through early September, which attracts crowds to the celebrated Roman arena.

The arena dates back to the first century B.C., a huge venue whose main gates were knocked down in an earthquake in 1117, while the interior survived. A trade center since the third century B.C., modern Verona now hosts a population of a quarter million. But there’s more to see than Juliet’s balcony, which is an instance where the legend lives on beyond the fact that the Montagues and Capulets had their castles an hour outside of town.

Instead, once you stray off the Via Mazzini, Verona’s tiny pedestrian shopping street with its collection of chic designer brands, another side to the city comes alive. History lingers in the lanes- was that Juliet’s ghost caught peeking out from the shutters above your head? Down at street level, quaint osterie stand ready for a pit stop, especially during the winter when the locals drop in for a quick nip, then dash back out into the bracing cold of the Veneto. You’ll stumble upon colorful produce-sellers, stand-up espresso bars, trendy restaurants offering Slow Food. You can’t miss archaeological remnants of Roman mosaics, Renaissance facades, or the ornate tombs of the Scaglieri who ruled the city for two hundred years. A block away from the River Adige, the ruins of Porta Leoni, as ancient as the arena, occupy a vaulted subterranean space below the road.

Verona hasn’t eradicated its past, just the contrary. On every side tradition remains, waiting to be seen. Photographers take note: the guide books don’t tell you, but Verona’s a true feast for the eyes.  Why not include it as part of a grand luxury tour of Italy?

Stanley Moss is a brand guru, philosopher, global gypsy, writer, and artist whose new novel, The Hacker, was recently published in India. He’s CEO of a Stockholm-based think-tank on international branding, a faculty member at Verona’s Academia di Belle Arti Cignaroli, and Travel Editor for a New Zealand fashion magazine. Based in Vicenza, he thrives on food, conversation and multiple cups of Italian coffee.  Stanley writes for Lucire and also has his own blog. 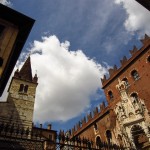 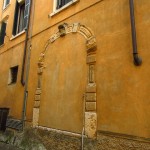 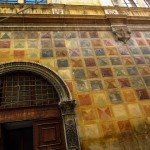 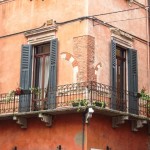 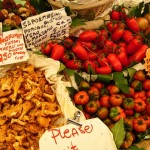 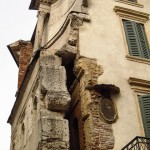 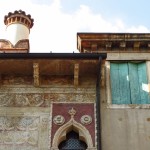 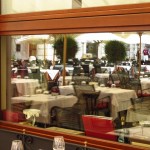