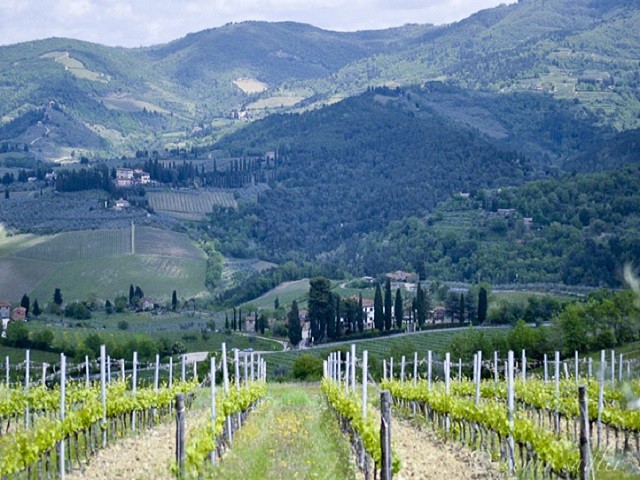 I was introduced to prosecco on a trip to Venice, which is, as it turns out, the perfect place to have this experience.

I developed a taste for it immediately, and became obsessed with drinking prosecco – not only when in Italy, but at home in the US as well.

If I had not had my first taste of prosecco in Venice, perhaps it would not have had the same effect on me; I’ll never know and for that I’m quite happy, because good prosecco is an important part of Italian culture.

But what exactly is prosecco? My answer is simple: a sparkling white Italian wine. However, it’s a bit more complicated. Gratefully, Italian wine expert, Alfonso Cevola, provided more clarity on the topic.

“Prosecco is a sparkling, frizzante (or still) wine, made from the Glera grape. The most common style of Prosecco as we know it comes in the sparkling style. It is not the methode Champenoise (fermented in the bottle), but rather the method Italiano (fermented in a large pasteurization chamber of an autoclave), also known as Metodo Charmat-Martinotti.

I was curious, though – was all that sparkling wine I’d drunk in Rome truly prosecco? Can you order prosecco no matter where you are in Italy?

According to Alfonso, prosecco can be found anywhere in Italy, but the area known  for producing the finest prosecco is  around Conegliano and Valdobbiadene.  Both are about one hour from Venice. There you will find the best prosecco to be had in Italy.

The only way to know for sure if what you’re drinking is true prosecco is to read the label.

One of the reasons I fell for prosecco, in addition to its light, bubbly, dry (if you get the good stuff) and slightly fruity taste, is that it’s so easy to drink. Alfonso suggests, “It can be enjoyed as an aperitif, with the antipasti course, with pasta, with lighter secondo like fish or meats, and also with desserts.”

In other words, pretty much any time you want. That makes me very happy!

I asked Alfonso if prosecco was as much a part of the Italian wine culture as Chianti or other well known Italian wines. “Maybe more so, because prosecco crosses over most regional borders, while Chianti, though seen outside of Tuscany, is the exception, rather than the rule.” A little la dolce vita at home is good for the soul.

If you love prosecco too I’d love to hear from you. Do you have a favorite brand?
Feel free to send me an email or add a comment below.

Penny Sadler is a writer, photographer, and freelance makeup artist. Her background in film and television gives her an eye for detail which has served her well as a writer. She loves traveling, prosecco, Italy and is a wannabe flutist. She writes for several on line magazines as well as her personal travel blog, Adventuresofacarryon.com. Follow her on Twitter and Facebook.

Concierge tip: Both Conegliano and Valdobbiadene are within easy reach of gorgeous Venice where you can take advantage of the Baglioni Smart offer for 15% off at Luna Hotel Baglioni. 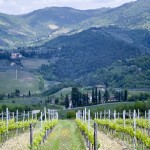 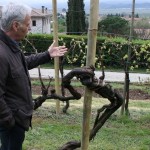 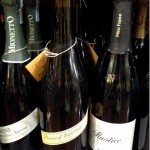 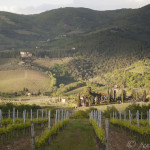 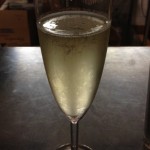 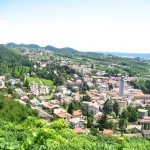