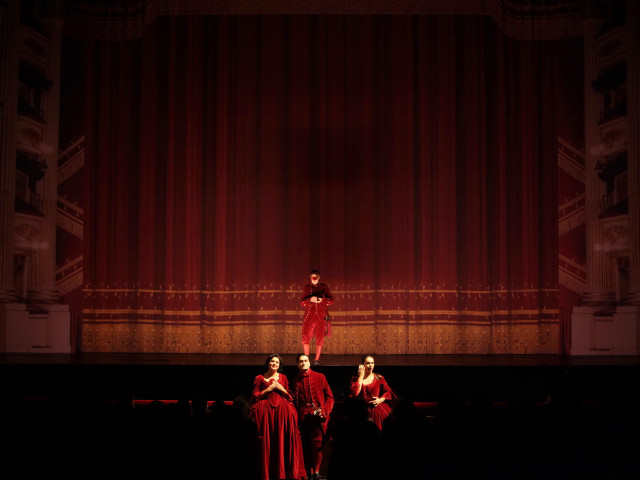 The allure of seduction and courtship will be lead actors at the Scala theater in Milan in the premiere of the season 2011/2012.

As is the tradition each December 7, the day of Milan's patron saint Ambrose, the curtains will rise on Mozart's "Don Giovanni".

Italian President Napolitano and Prime Minister Monti will be among the notable spectators to clap their hands who, seated side by side, will take part in the inauguration of the season of lyrical opera.

Mozart's masterpiece will have a new production directed by Robert Carsen and will see Daniel Barenboim take the stage for the first time as musical director of the theater.

This is how the first show conceived and produced for the Scala, which will host the most famous duel between the assertion of nature's rights and the conventions of marriage, will be presented to the audience.

Once you have nurtured the soul and spirit by feasting your eyes and ears with Mozart's opera, you can’t miss the historical event at "Il Baretto", where you can delight your palate. The restaurant in the Carlton Hotel Baglioni is an institution among opera aficionados, and offers a delicious blend of the savors of Milan and the Mediterranean, in a soothing and homely atmosphere. 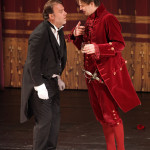 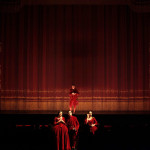 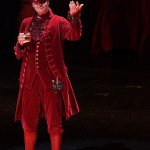 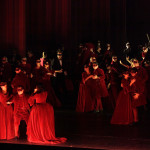 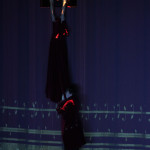