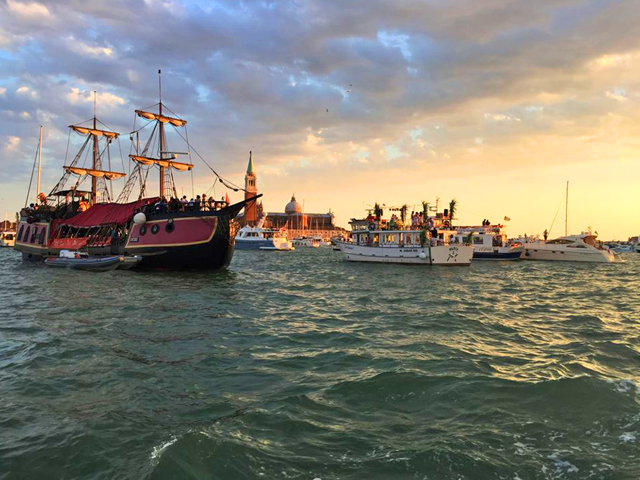 The Redentore celebrations are celebrated every year on the third Sunday in July to commemorate the freeing of the city from the plague, which by 1577 had killed one third of the population in just two years.

Powerless to tackle the disease, the city’s authorities decided to make a vow: they would build a large temple if God removed the plague from Venice. And therefore to respect the vow, the great Redentore church was built on Giudecca island in St. Mark’s Basin in front of the magnificent Doge’s Palace. 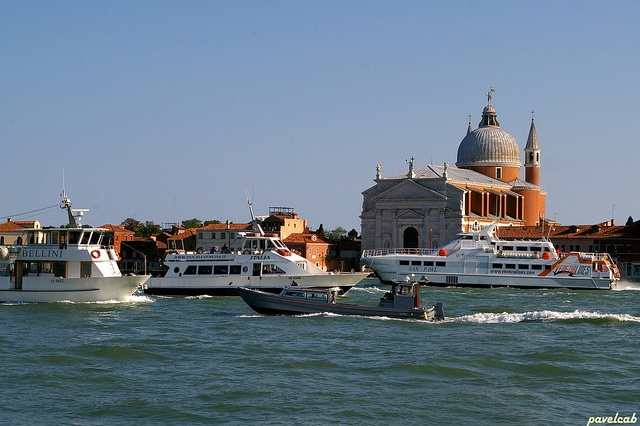 The great Vicenza architect Andrea Palladio was commissioned for the work, and the church was completed in 1592. This event has been commemorated annually since 1577, with the huge involvement of the entire population. Every year on the Saturday before the event, a long votive mobile bridge is built to connect Venice to the Giudecca island. The Patriarch’s blessing marks the beginning of the celebrations. 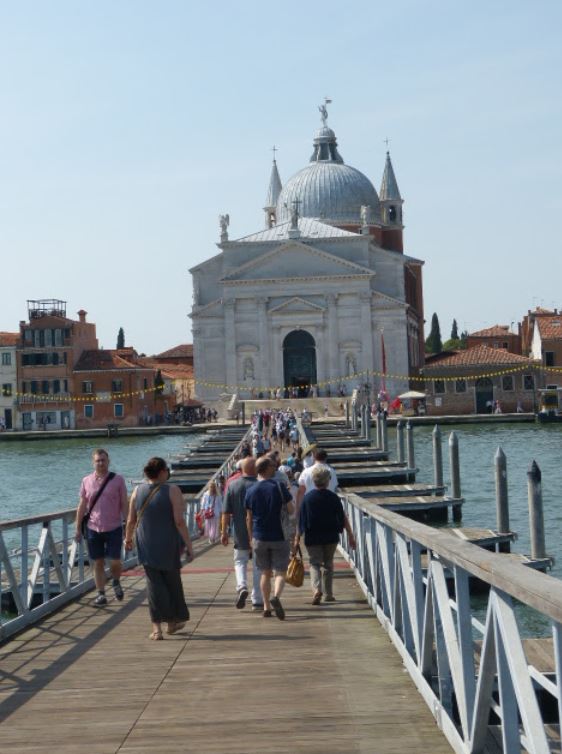 People start getting ready early in the morning, by decorating boats, preparing the typical delicacies of the lagoon and then, in the early afternoon, they embark to take up their position in St. Mark’s Basin.

Boats arrive throughout the afternoon all connected to each other and congregate in the area in front of St. Mark’s Square. People celebrate by eating typical Venetian specialities, such as the “sarde in soar” (sweet and sour sardines), the “bigoi” large bore pasta with sauce, spaghetti with clams, polenta with “schie” shrimp, a grey shrimp found in the lagoon… and much more! This is a large picnic on the water. 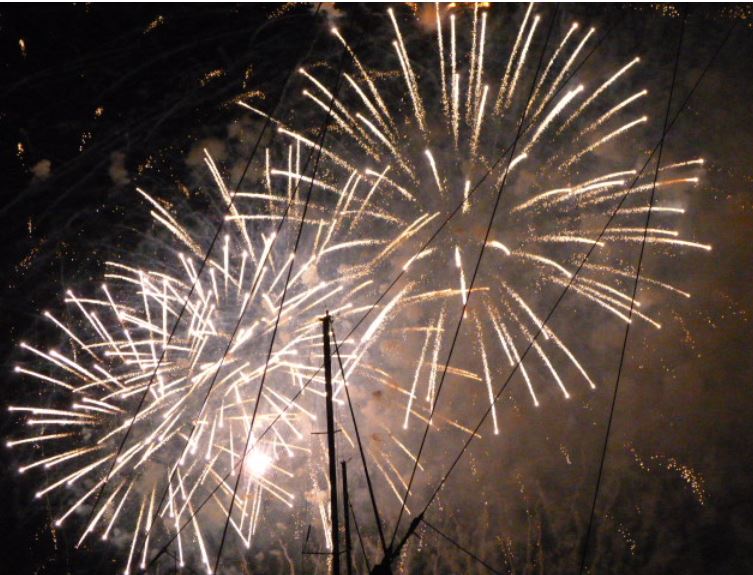 Then finally, the most eagerly anticipated moment arrives at 11:30 pm; the phantasmagoria of the fireworks display. For a magical thirty minutes you will be overwhelmed by awe and wonder at the unique effect of light and reflections created by the fireworks emerging from the water in a kaleidoscope of colours shooting up behind the spires, domes and bell towers of the city. This is a jaw-dropping sight every year. 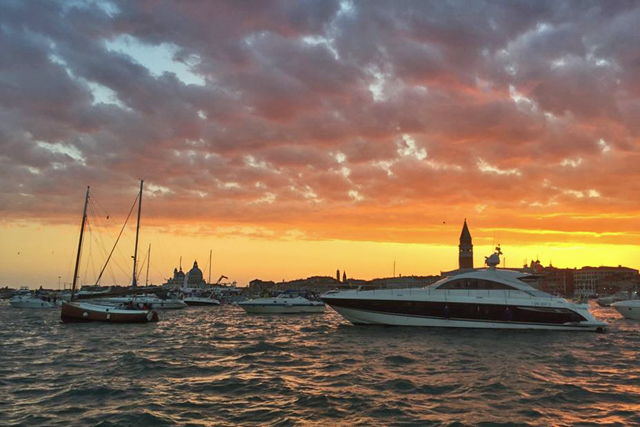 And the celebrations don’t end here. On Sunday, the Venetian Redentore regatta processes along the Canal Grande to St. Mark’s Basin in front of Venice’s historic Doge’s Palace.

Do not miss this event!

Stefania Matarrese is a freelance writer, traveller, ballerina and citizen of the world with a passion for media and marketing. Stefania posts her favourite pictures on Instagram  and Flickr. 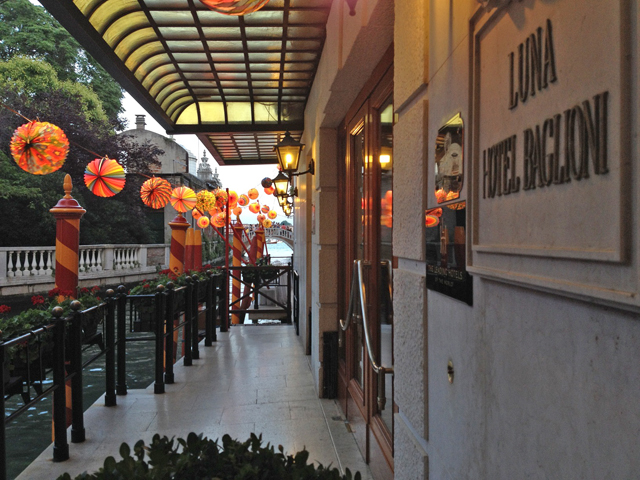 Concierge tip: Book our Gourmet Experience at the Baglioni Hotel Luna. You will be introduced to the best dishes in the Veneto tradition: an unforgettable dinner at the Ristorante Canova, lunch or dinner at the renowned gourmet restaurant, Do Forni and, to top it all off, you can sample the delicacies of the historic Ristorante Antico Martini. The offer also includes two tickets for the famous Casinò di Venezia on the Canal Grande.