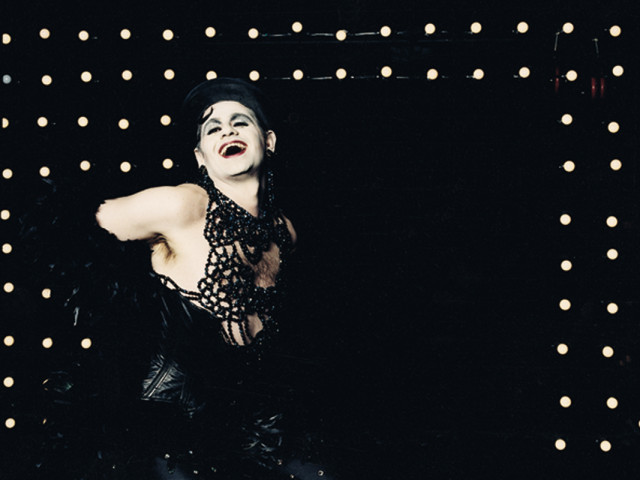 The Spoleto Festival of Two Worlds from June 29 to July 15 2012 celebrates its 55th edition this year, and is expected to be, as always, one of the prime international cultural events. Over the last few years, in fact, this world-scale event has reasserted its prominent status: an event that, owing to the artistic excellence and the competitive edge on the market of the shows that will be staged, is well worth a visit.
The event, which reached the peak of its international fame over the first thirty editions, has in fact inspired many others quite similar to it that appeared later throughout the globe. The intention of the Festival's founder, Gian Carlo Menotti, in creating this event has,  from its very beginning, been that of celebrating art in all of its forms, bridging the gap between two different artistic worlds and cultures, the European and the American. The festival owes its name to this process: it is the Festival "of two worlds".
The event is a showcase for both internationally acclaimed artists and new rising talents, for whom it serves as a springboard to notoriety by placing them in the spotlight. The Festival has always been attentive to most innovative and avant-garde expressions of contemporary art and, in fact, one of its peculiarities is the exclusivity of the shows that it stages. In addition to a glance into modernity, a vast space is reserved to languages that are heavily influenced by classic tradition.
The festival showcases the highest expressions of opera, music, ballet, theater, cinematography, without forgetting the care shown for contemporary art.
Visitors simply cannot afford to miss this event, which in two weeks will stage more than 50 performances in the breathtaking frame of the historical center of this Umbrian town.
All in all, the festival features something to satisfy everyone's particular expectations, those of well-versed connoisseurs and of novices who are just starting to approach the world of art. 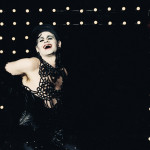 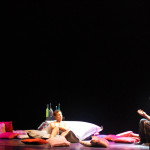 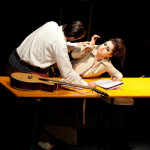 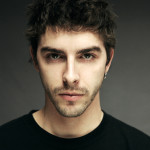 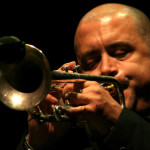 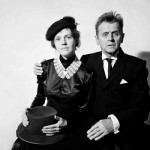 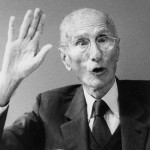 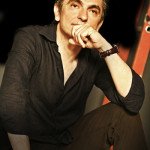 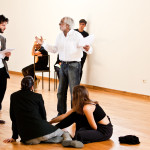 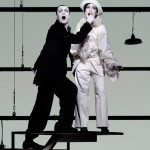 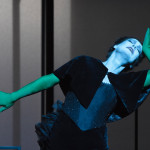 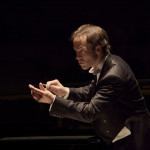 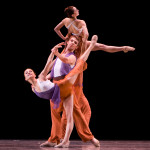 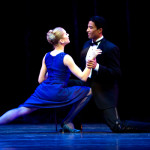 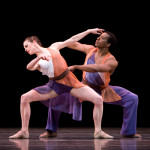 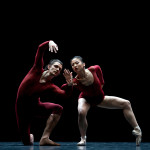 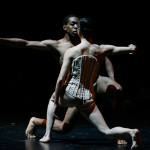 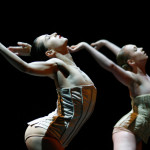 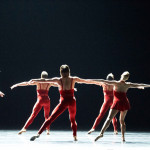 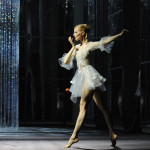 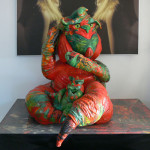 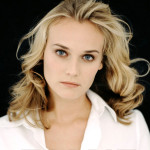 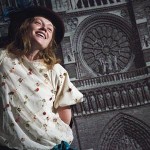 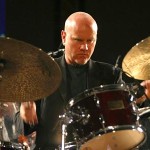 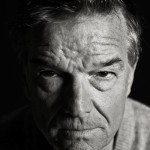 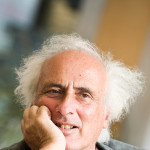