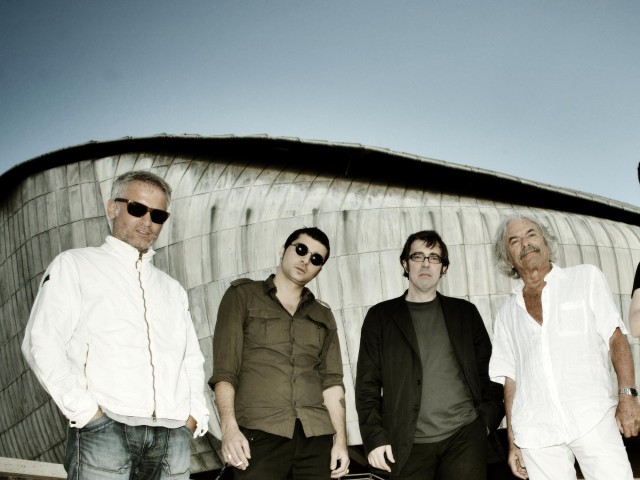 Mantova Jazz, the musical show organized by Arci Mantova and the Circolo del Jazz (Jazz Club) has just finished blowing out the 31 candles of its birthday celebration. This is no ordinary goal for a festival that has seen the greatest names of the Italian Jazz Scene (Paolo Fresu, Stefano Bollani, Fabrizio Bosso…) play their music on its stages. Inaugurated last January 27th, it will continue until April 17.
Do not miss the "tribe" of trumpeter Enrico Rava (Gianluca Petrella on the trombone, Giovanni Guidi at the piano, Gabriele Evangelista on the double-bass, and Fabrizio Sferra on percussions). Friday March 30th, at 9:15 p.m., the quintet will play its new recording for ECM live at the Bibiena Theater. In the magnificent frame of the 18th century gem designed by Antoion Galli Bibiena, you will have the chance to spoil your eyes and ears and to savor the pleasures of an eclectic musical genre which is constantly evolving.
Thursday April 5th it will be the turn of Boris Savoldelli and his vocal feats; the musician will be performing at the Arci Virgilio from 8:30 p.m. (the audience will also have the opportunity to dine during the show). Tuesday April 17th, instead, Gianluca Petrella will be playing on the trombone and the young pianist Giovanni Guidi, who is also a member of the Rava's band, at the Campiani Conservatory starting at 8:15 p.m.
"Jazz is the only music in which the same note can be played night after night, but differently each in time", claimed Ornette Coleman. According to Bill Evans, it's something that is impossible to explain: "It must be experience" was how he put it: "it's feeling". And the event in Mantova is a fantastic occasion to experiment great jazz on your own skin!
And for those who also love good food in addition to good music, here are our three suggestions you'd do best to write down in your agenda:
Aquila nigra (vicolo Bonaconsi, 4)
Il cigno dei Martini (Piazza Carlo D'arco, 1)
Antica osteria della fragoletta (piazza arche, 5) 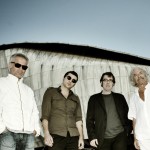 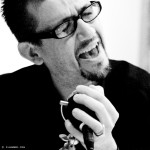 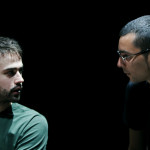