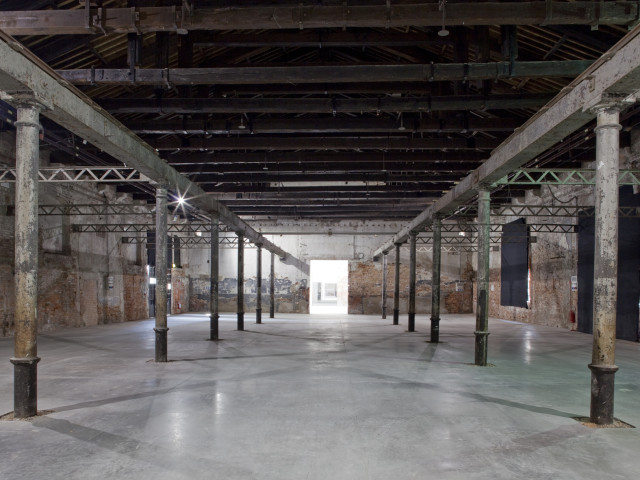 The 55th International Art Exhibition opens from 1 June to 24 November 2013, with the title: The Encyclopedic Palace. Curated by Massimiliano Gioni, the exhibition will be laid out in the Central Pavilion (Giardini) and the Arsenale, with works spanning from the start of last century to the present: a research exhibition narrating the world of artists and their creative drive.

Taking part in this edition are over 150 artists from 37 countries with 10 "new entries": Angola, Bahamas, Kingdom of Bahrain, Ivory Coast, Republic of Kosovo, Kuwait, Maldives, Paraguay, Tuvalu and the Holy See. There are 88 national participations.

The exhibition gets its inspiration from an idea by Marino Auriti who, in 1955, filed plans with the US patent office for an Encyclopedic Palace, an imaginary museum to house the entire knowledge bank of mankind. Auriti designed a 136-storey building intended to reach 700 metres in height and occupy more than 16 blocks in the city of Washington. The project was never completed.
The Italian pavilion, curated by Bartolomeo Pietromarchi, has the title: Vice versa. A concept of duality narrated through an exhibition made up of seven rooms, seven spaces, each of which hosts two artists in dialogue with one another.

Opening hours are from 10 am to 6 pm.
Closed on Mondays (except Monday 3 June and Monday 18 November 2013).
Tickets can be purchased on site or online by clicking here
A steamboat takes visitors directly to the Giardini and the Arsenale. Information for those arriving from other areas of the city such as the train station can be found at this link

Everyone should visit the Arsenale and the Giardini at least once in their lives and what could be better than seeing them during one of the world's most important art events. Walking around the installations and green spaces surrounded by the lagoon, then wandering into the narrow alleys that open onto the Arsenale and maybe sitting at a café enjoying the Venetian sunset… What more could you ask for? A triumph of beauty your eyes will never forget. 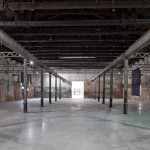 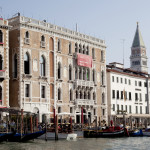 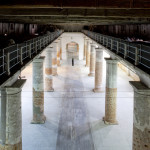 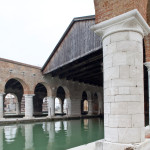 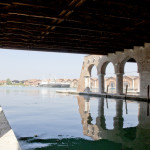 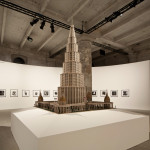 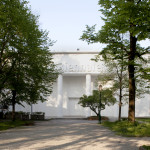 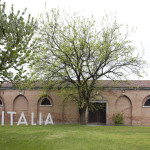 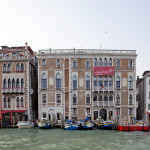