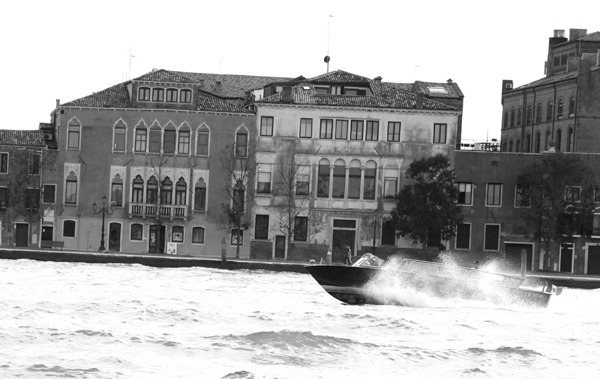 My arrival in Venice for the Biennale di Venezia 2012 : 69. Mostra Internationale d’Arte Cinematografica 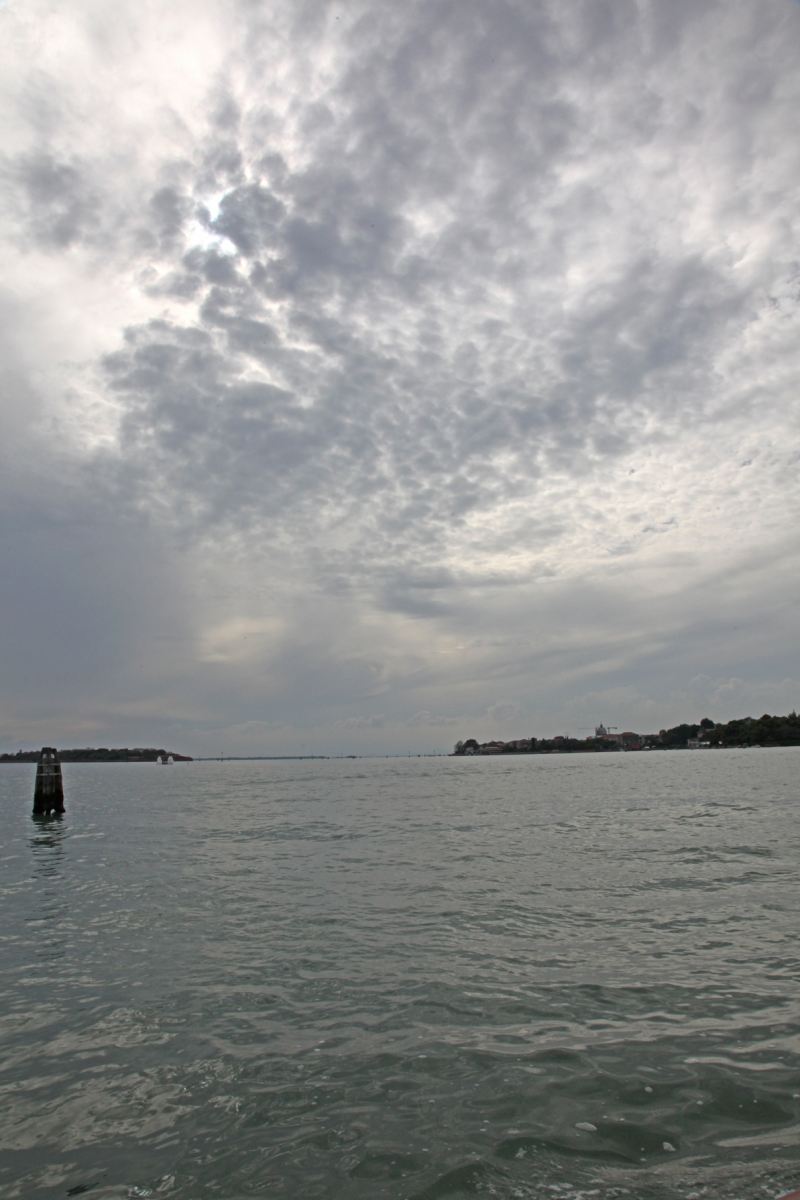 Beautiful views of the lagoon

After I unpacked at my hotel, I went off  for a great meal in Ristorante al Paradiso , just off the main tourist strip by Rialto Bridge. I enjoyed a wonderful San Pietro in vellutata di carote con zucchine. ( John Dory in carrots soft cream with courgete). Excellent service by the owner Giordano Filippin and his family. After that I took a quick nightcap in Harry’s Bar where I found myself in an eclectic mix of artists, wannabees and “ Biennale professionals”. 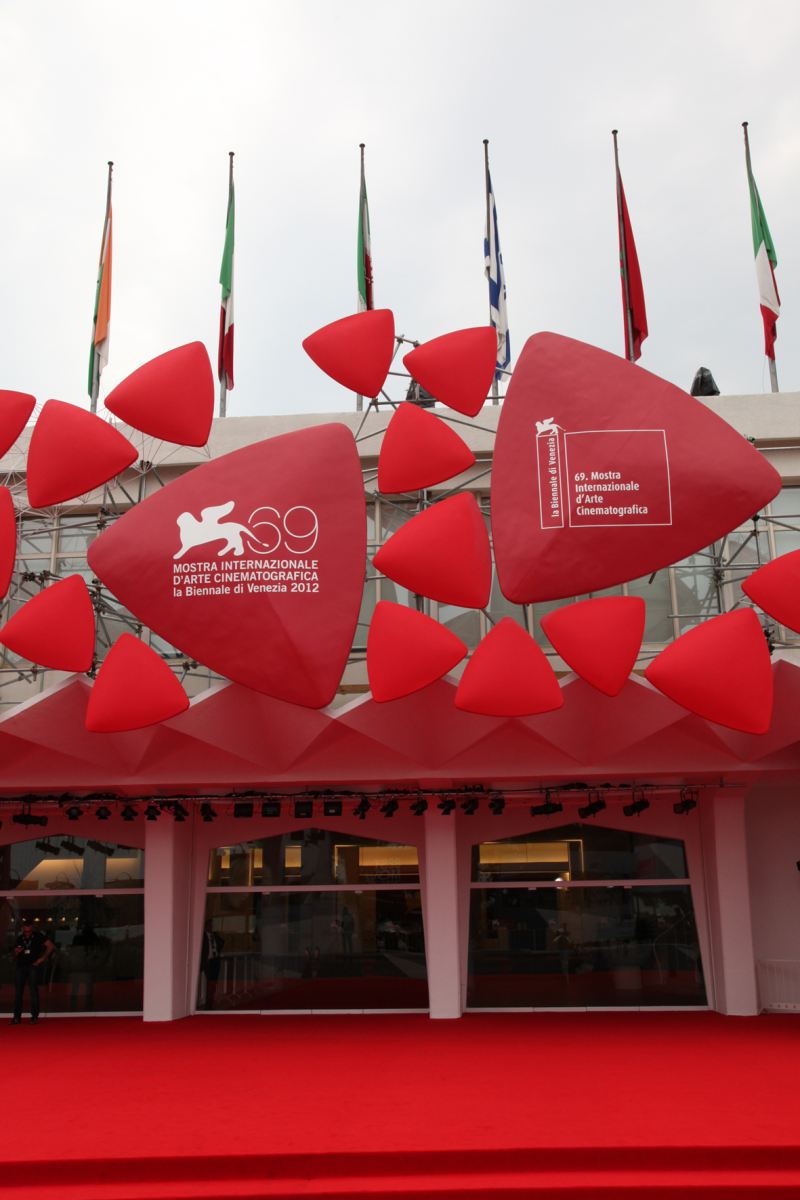 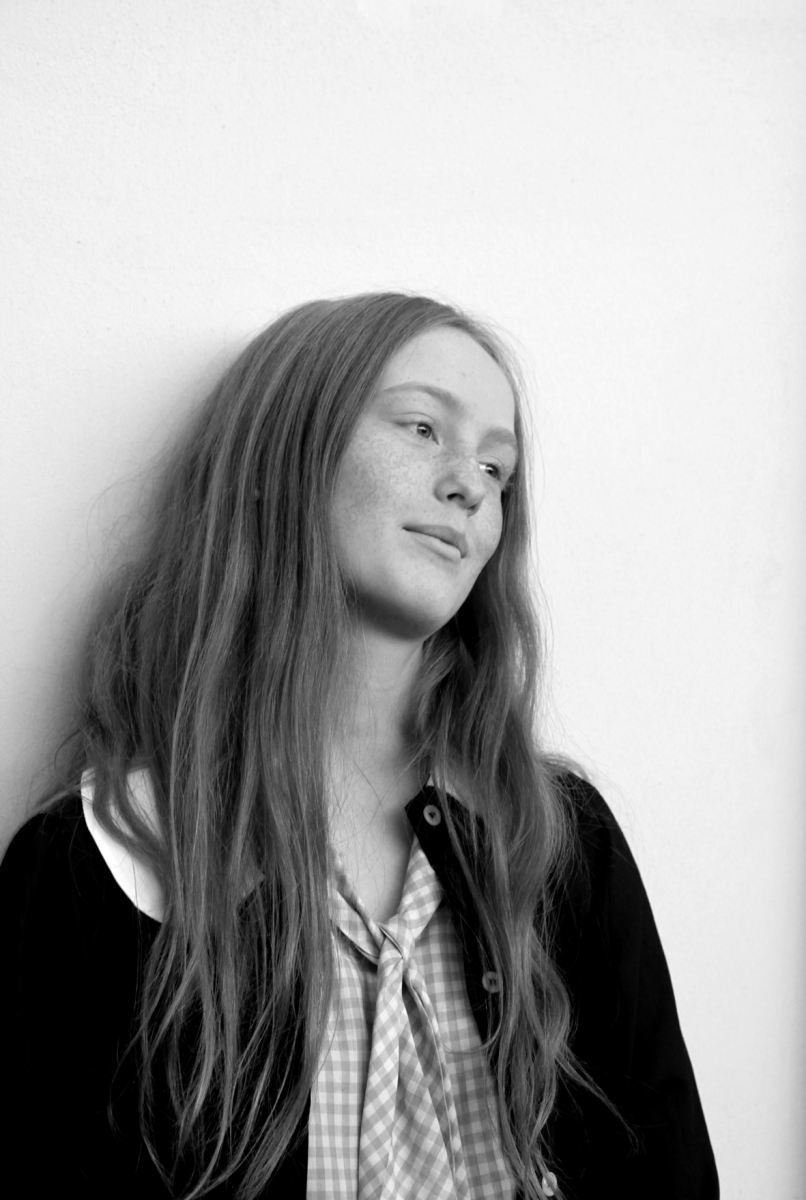 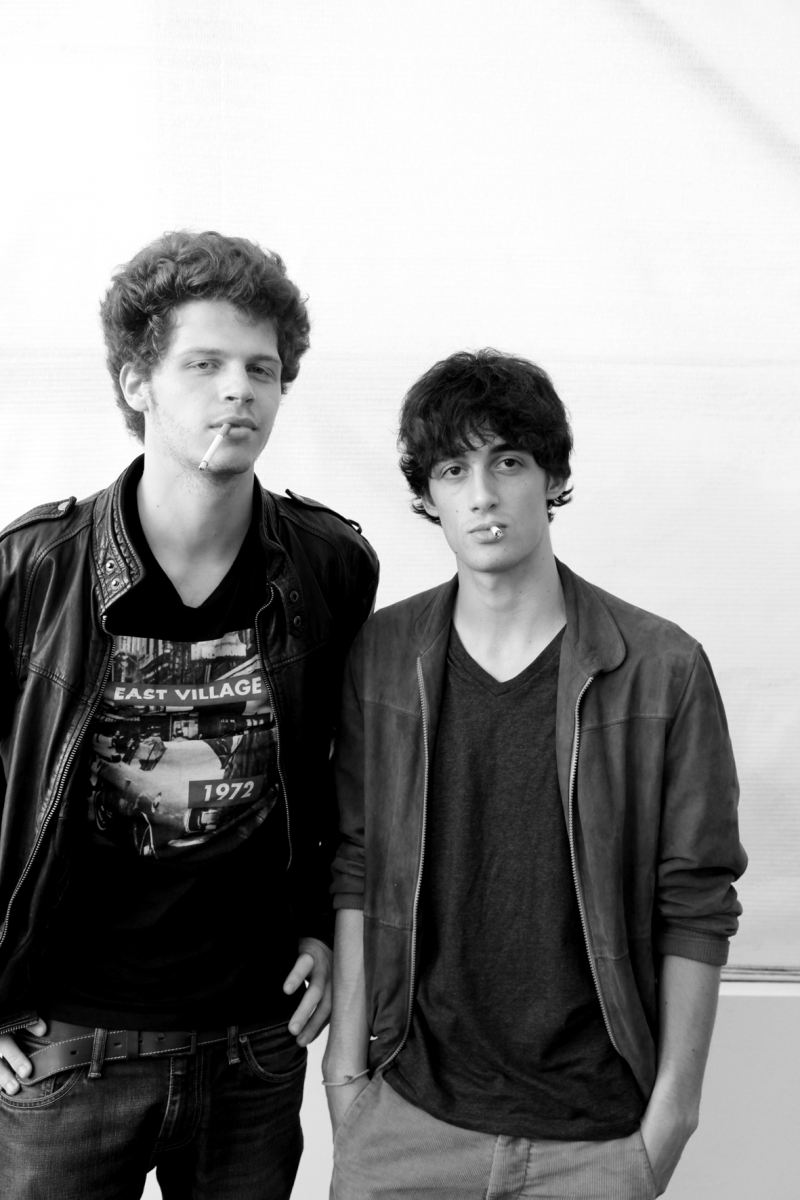 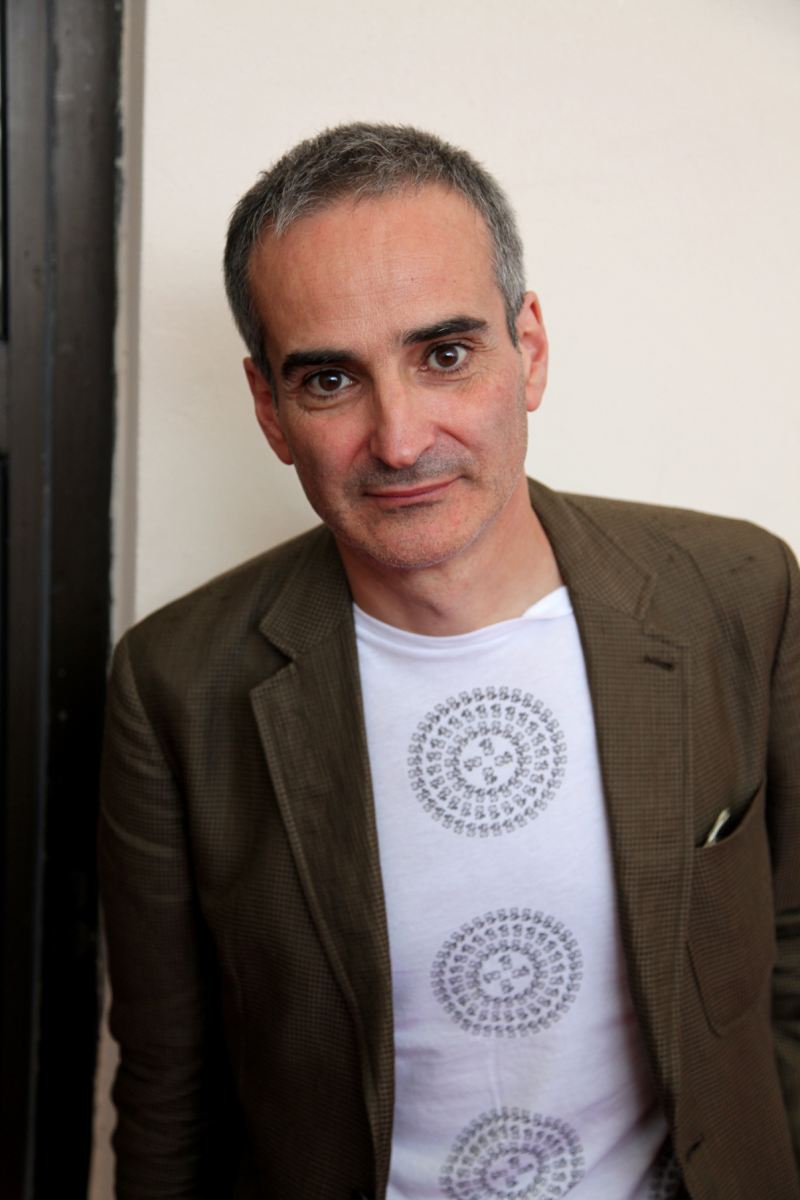 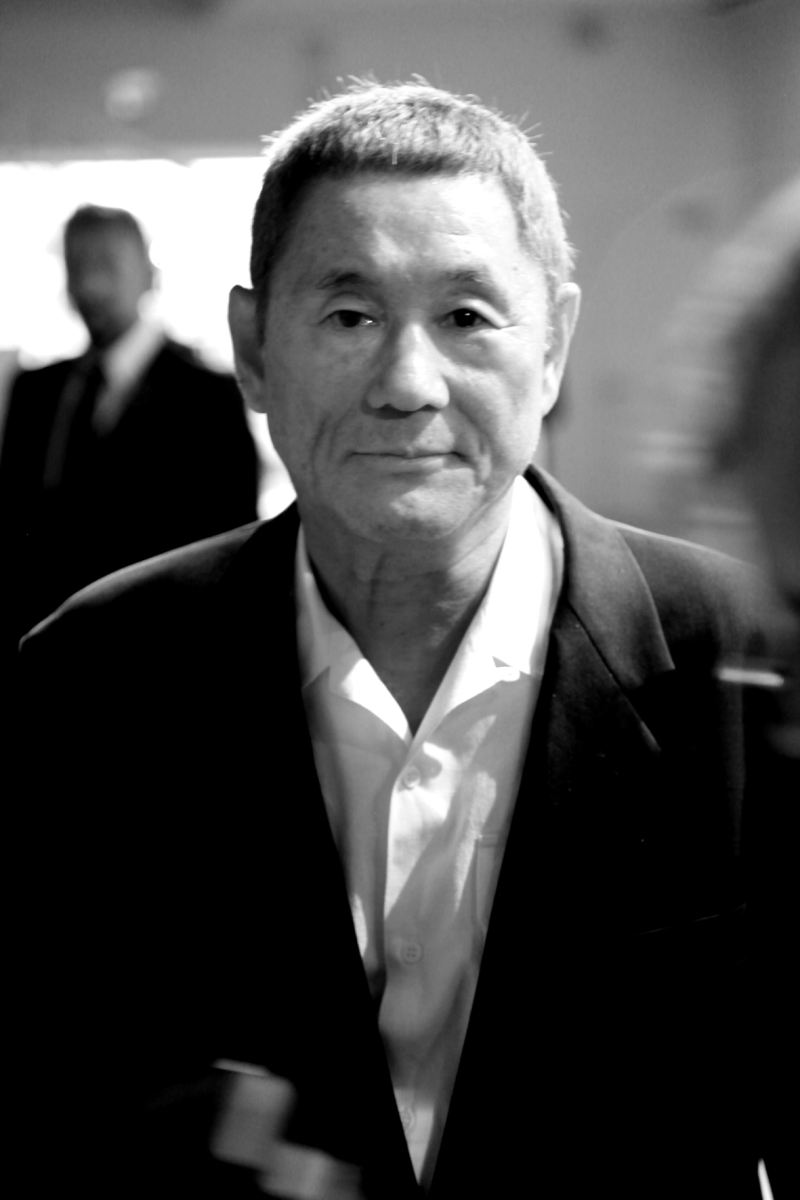 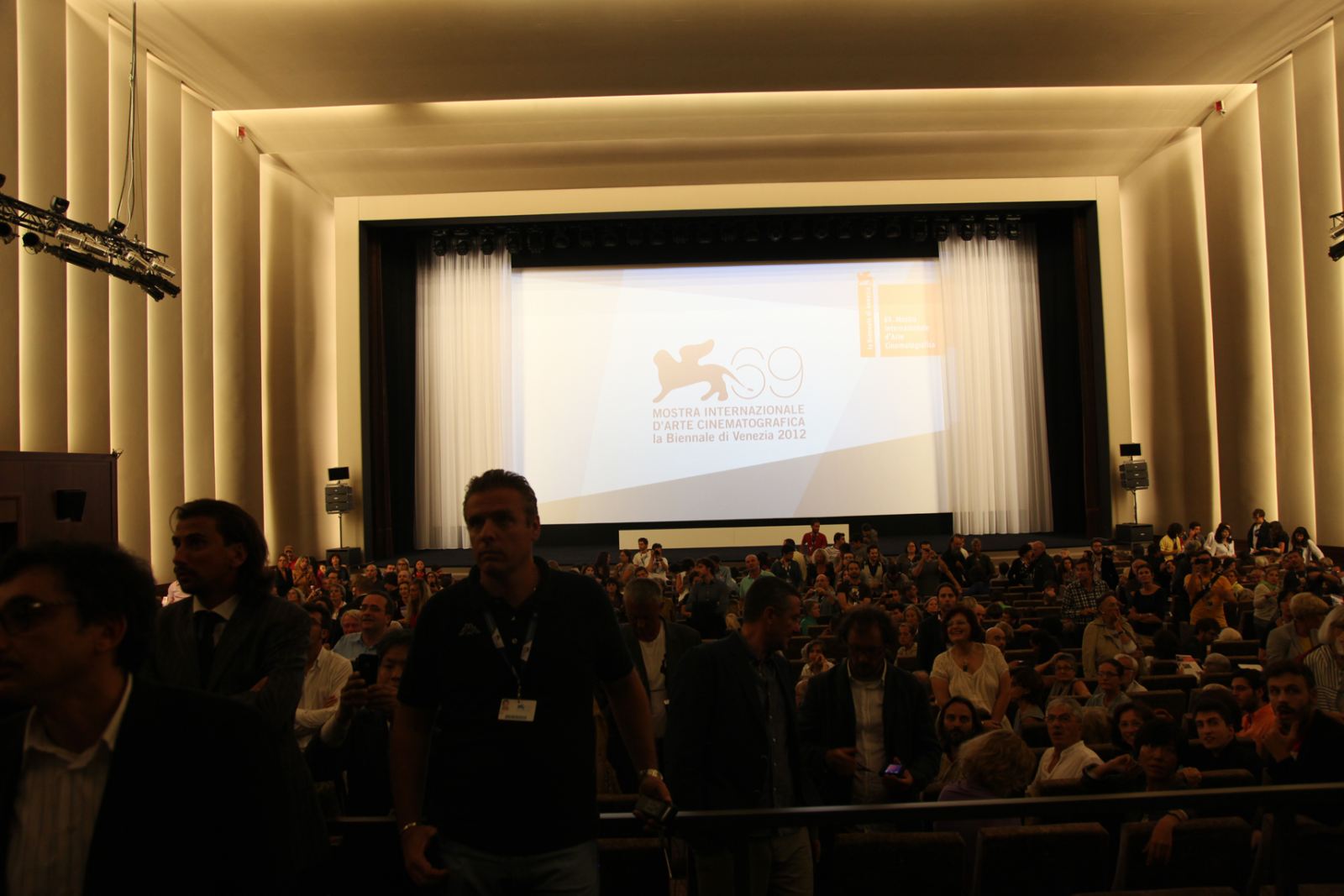 Just before the screening Outrage beyond by Takeshi Kitano, Palazzo del Cinema, Venice 2012 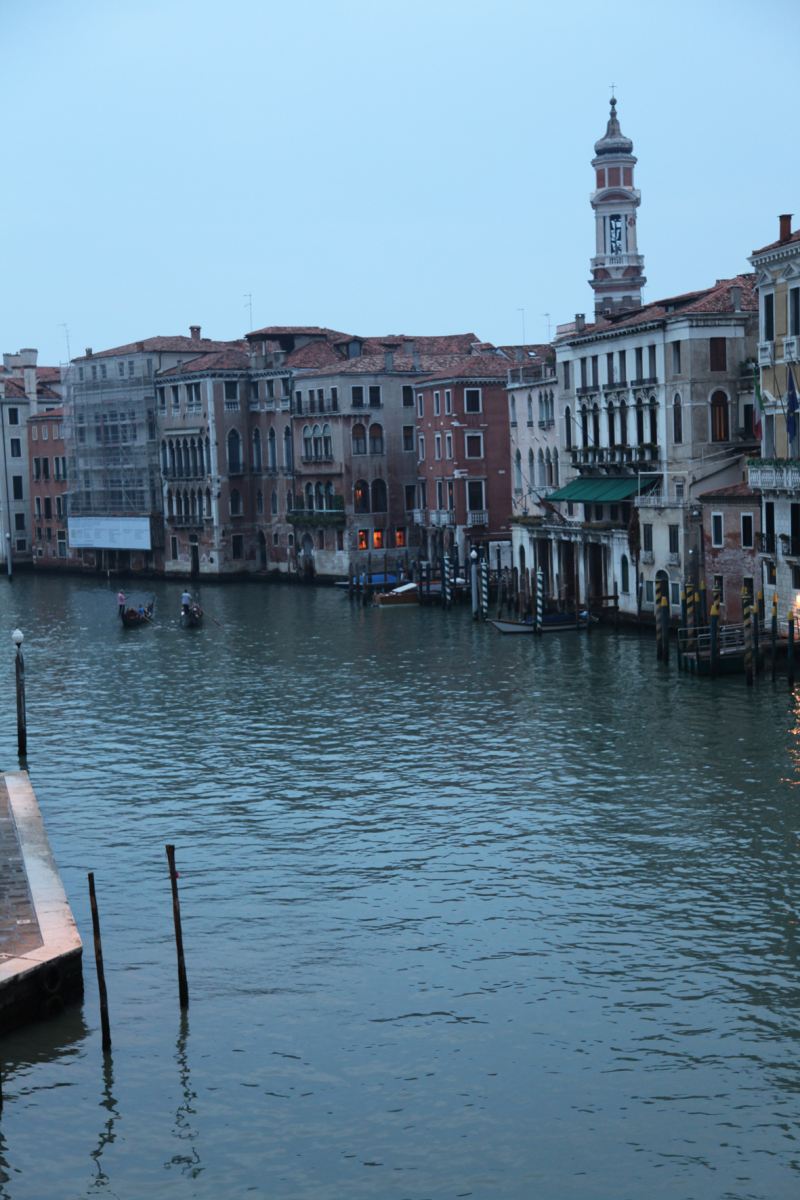 View from Rialto Bridge on my way to Cantina do Spade

One of the best hidden delights of Venice. Mainly frequented by locals and expanded to full osteria status this venerable little cicchetti ( venetian tapas ) bar, which was first documented in 1415 and named “ two swords” after a long-forgotten duel between noblemen on a nearby bridge. Apart from the cicchetti they are offering a full menu in the backroom where once Casanova wined and dined his romantic conquests. ( It has a back door so that the famed lothario could slip out should any husbands show up)
Now in the capable hands of Francesco, Cantina Do Spade is still going strong
After 595 years. They offer cuttlefish or meatballs with polenta, a trio of baccala, spaghetti in sauce- but also the chance to create your own piatto misto, mixing and matching genuine Venetian specialties, that accompanied with wonderful regional wines.
For such quality at such prices, and a sense of sheer tradition, you can’t beat Do Spade. 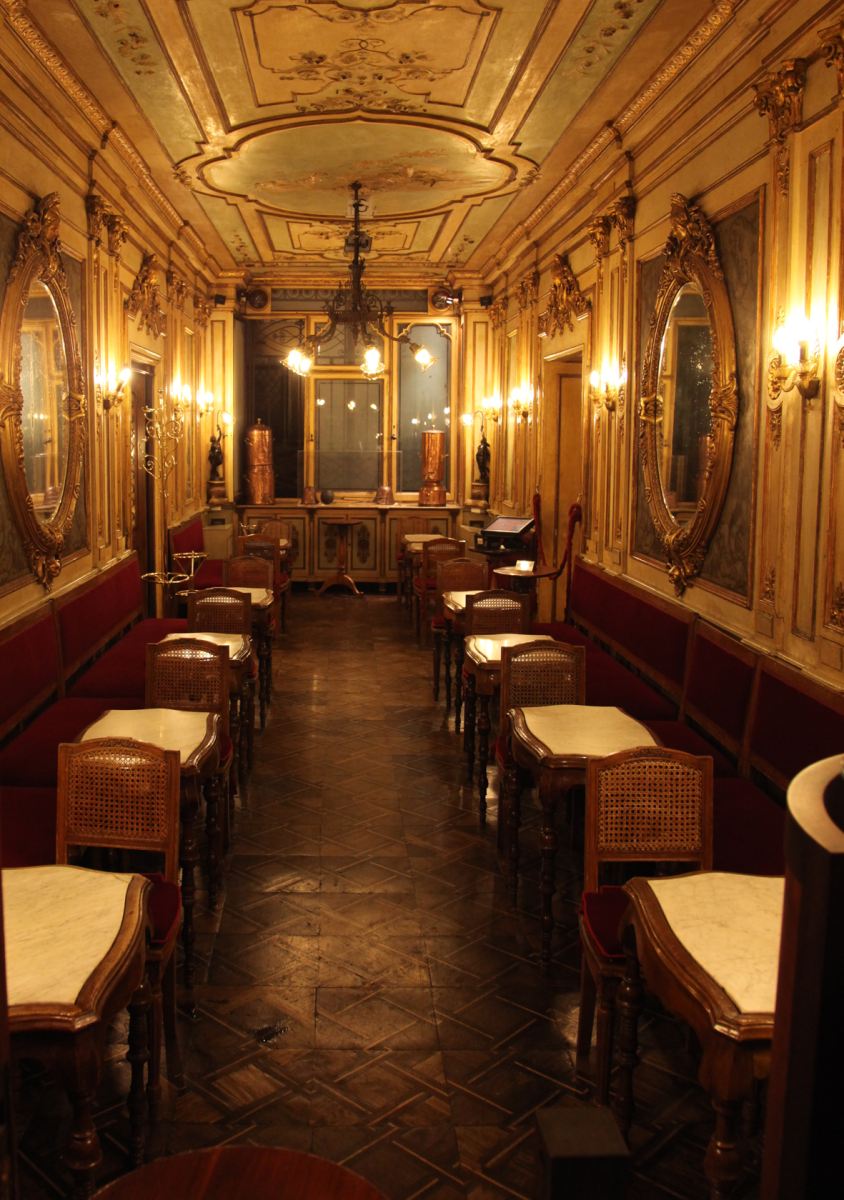 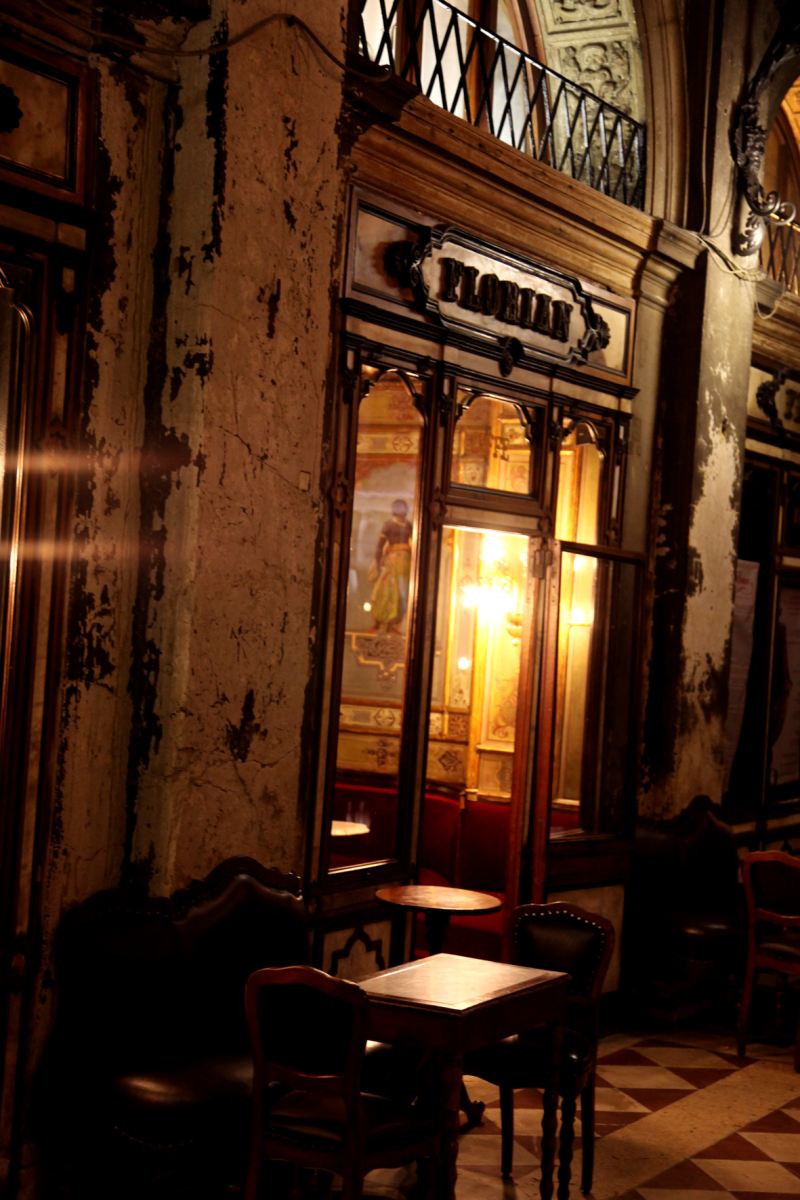 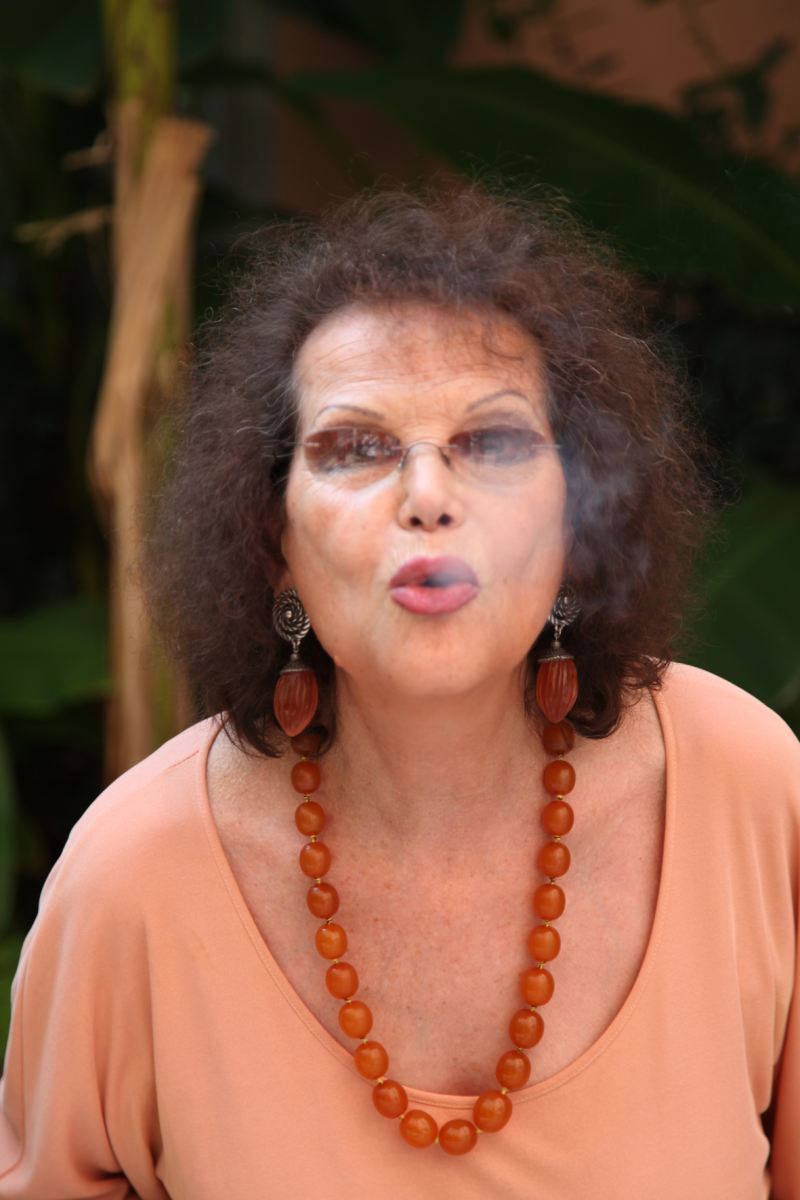 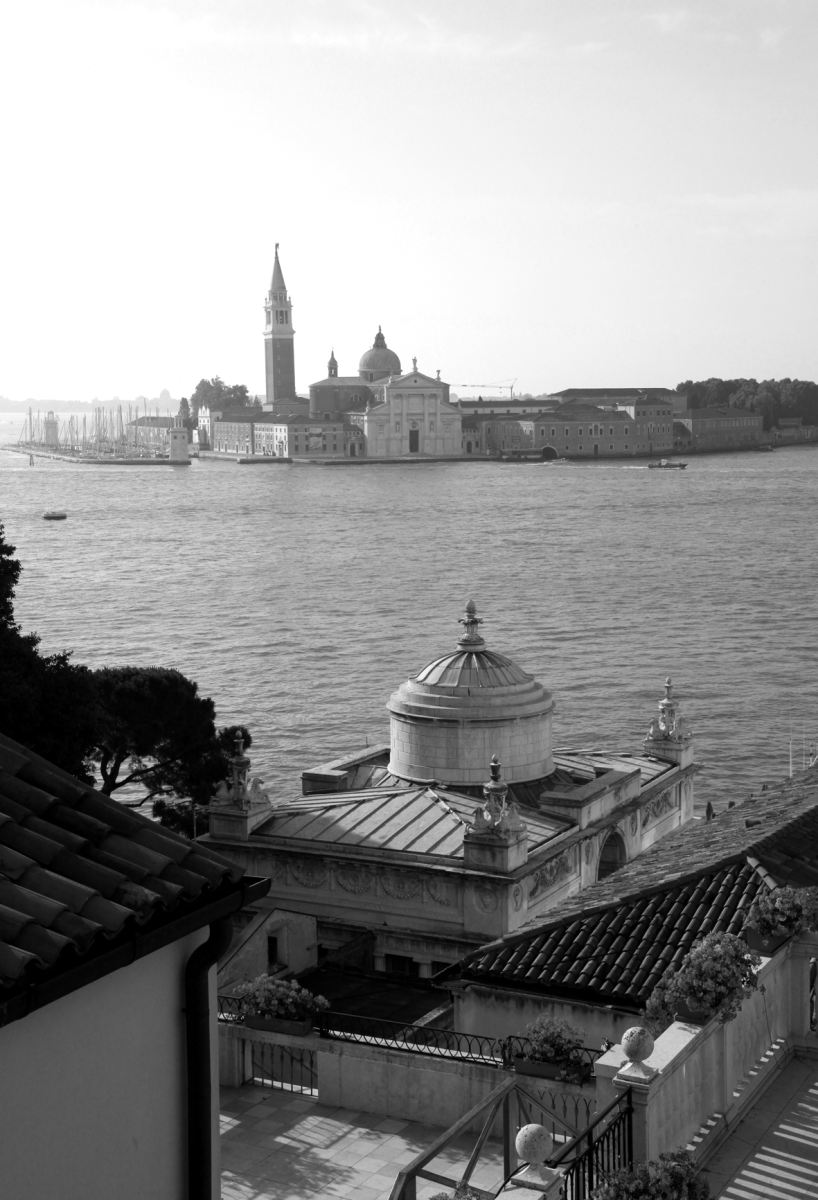 My beautiful view from my room at the Luna Hotel Baglioni, Venice 2012 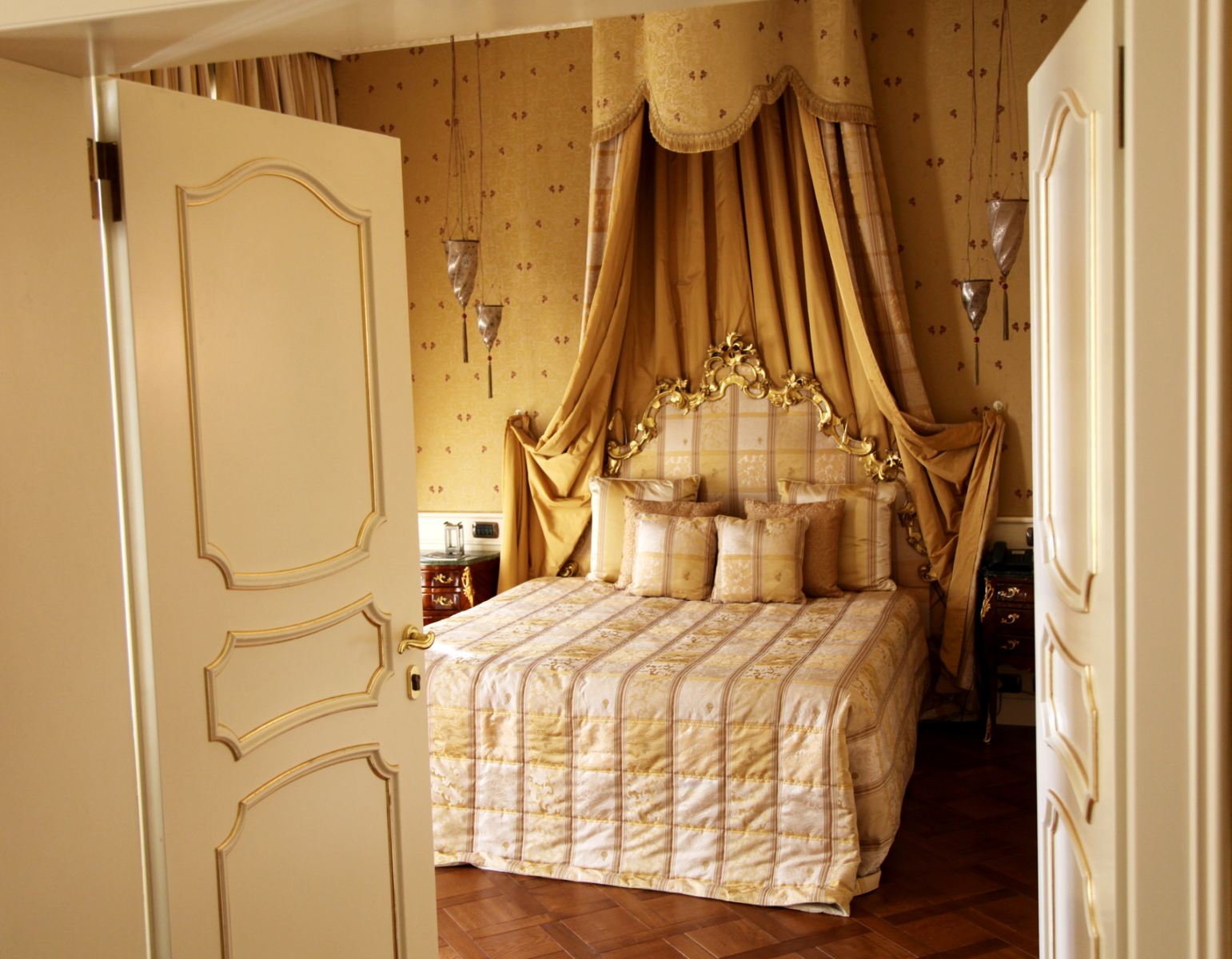 Goodby to my lovely room and hopefully till next year