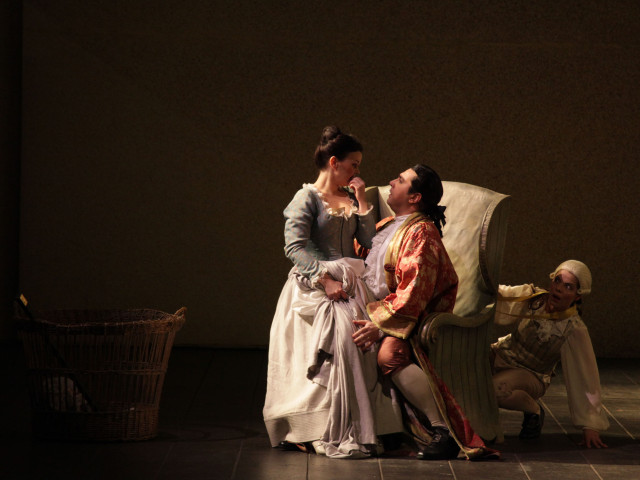 Last March 24th witnessed the debut at the Scala Theater of the twenty-four year-old Andrea Battistoni, who will be conducting the world-famous opera by Mozart, the Marriage of Figaro until April 17th in the temple of Milan opera. The edition is the historical one of Giorgio Strehler.
"The poetry of this opera is absolutely unique", Battistoni claims, who has now for one year been the first guest conductor of the Regio of Parma. "The word of Da Ponte is already of itself highly expressive and characterizes all the roles perfectly, but it is Mozart's music that is the true miracle that expresses all that which words can't quite muster. It makes the characters more than just ordinary masks; it makes them rather true human beings with urges and emotions. It really is a great thrill for me to conduct this opera every time, where the orchestra is an added character, by all means a true co-actor."
An opera in which, setting the fast-paced and overwhelming rhythm of a "Day of Madness", Mozart plays with male and female psychology, gifting us a "funny" domestic portrait, but also a witty and modern social fresco.
Notable actors among the cast are Nicola Ulivieri, who replaces Ildebrando D'Arcangelo in the role of Figaro, Aleksandra Kurzak, who plays the part of Susanna, Pietro Spagnoli and Fabio Capitanucci, who take turns playing the Count of Almaviva. The set design is simple and essential, with the pastel shades which the 18th century was so fond of.
Even if critics do not seem to have much appreciated Battistoni's broad gesture, which "forces the orchestral players to run so fast they gasp for their breath", the shows thus far have all been sold out and have been much applauded by the audience.
Info:
To purchase tickets – http://www.teatroallascala.org/it/prenota/prenota.html or tel. 02-860775
Where to dine – http://www.ilmarchesino.it/Il_Marchesino.html
How to find the Theater – http://g.co/maps/mfpu2 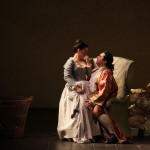 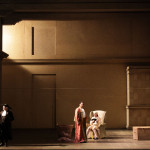 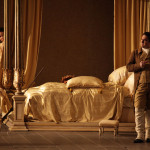 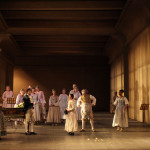 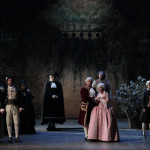