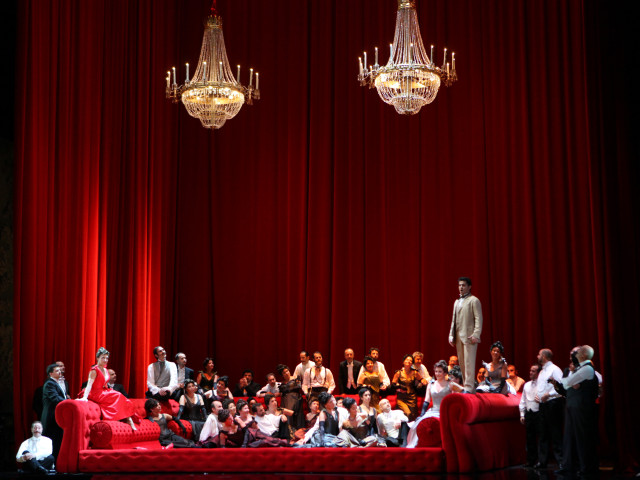 The May Music Festival in Florence, born in the 1930's, offers a rich schedule of operas, concerts, ballets, and theater prose productions. On June 20, 21, 23, 25, and 26 it will the turn of La Traviata (The Fallen Woman) composed by Verdi, which will be performed at the Municipal Theater of Florence. The Italian composer's timeless masterpiece will be conducted by the young Andrea Battistoni, who last March made his debut at the Scala Theater in Milan with The Marriage of Figaro.
An opera in three acts on libretto of Francesco Maria Piave, La Traviata is the drama of a love affair inspired by the theater production "Lafy of the Camelias" penned by Alexandre Dumas (son), which in Florence will be directed by Franco Ripa di Meana, with set desgin by Edoardo Sanchi, costumes by Silvia Aymnino, and lighting by Guido Levi. Six lead actors will take turn on stage over the course of the various dates: Marina Rebeka and Silvia Dalla Benetta will play the part of Violetta Valery, Aquiles Machado and Giuseppe Varano will interpret Alfredo Germont, while Vladimir Stoyanov and Luca Grassi will play the part of Giorgio Germont.
The opera centers on the love affair of Violetta and Alfredo, challenged first by the grave illness of Violetta and then by the "family affairs" of Alfredo. A main theme of the plot is the conflict between father and son, a theme so dear to Verdi that we find it represented over and over in his works. The figure of Germont-father impersonates conventional mores, helplessly enslaved to prejudice, which will drive Violetta to sacrifice her feelings for Alfredo and to leave her loved one. A character who, roused to compassion by reality, seems to only redeem herself toward the end, when it alas is too late.
Another unmissable event featured in the May Dance section of the Festival is the duo Sechs Tanze (Six Dances) and Les Noces (The Weddings), on calendar from September 27 to 30 at the Municipal Theater of Florence. Coreography by Jir Kylian for the first act and by Andonis Foniadakis for the second, performed along the music by Wolfgang Amadeus Mozart and Igor Stravinskij, interpreted by the Choir of the May Music Festival (conducted by Piero Monti):

Link
The libretto of the opera 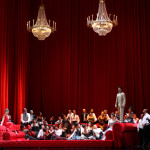 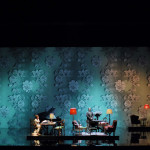 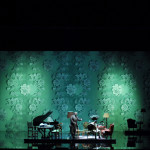 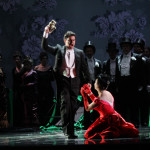 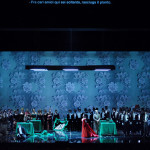 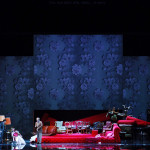