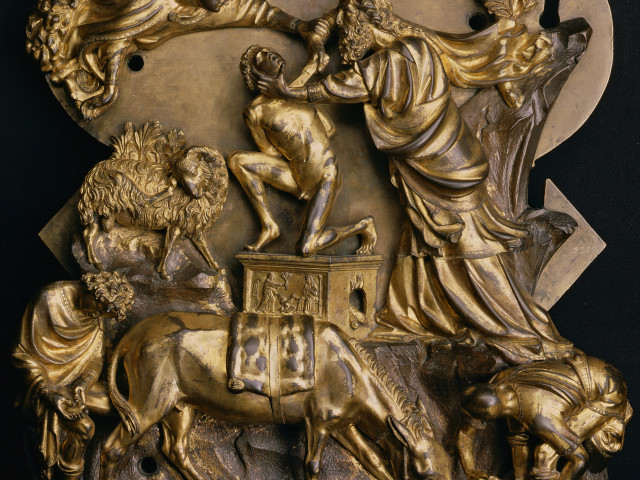 The exhibition, which is divided into ten themed-based sections, explores the origin of what is still today known as the “miracle” of the Renaissance", doing so mainly through 140 marvellous works of art, principally sculptures, the art form that more than any other has interpreted that "revolution”.

Renowned works that have entered the “collective imagination”, and which highlight the birth of the "myth” of Florence: a model of "universal beauty” that still today retains its allure.
Until 18 August. 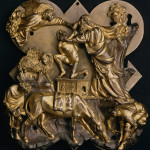 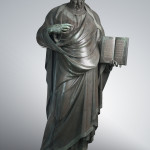 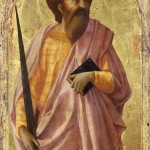 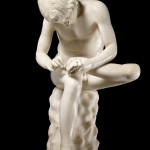 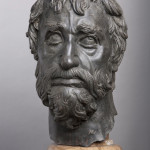