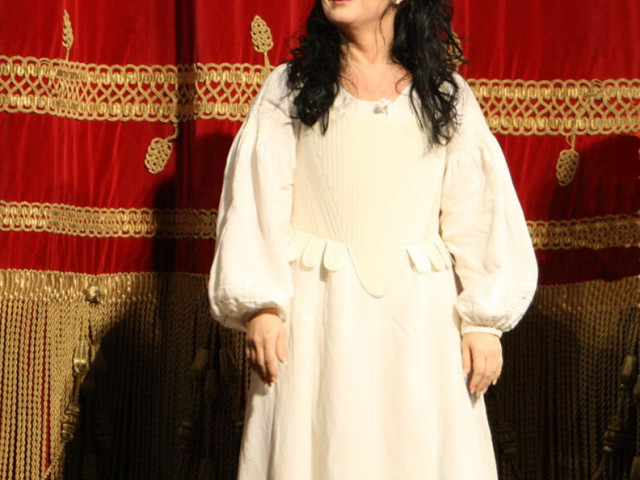 Grand stage productions continue at the La Scala Theater in Milan. This time round it's the turn of the maestro Giuseppe Verdi, whose opera  Luisa Miller will be interpreted on stage from June 6 to 23.
This work is reputed to be the transitional link between the operas composed by Verdi in his early age and those that belong to the so-called "popular trilogy" (Rigoletto, Il Trovatore – The Troubadour, and La Traviata – The Fallen Woman), in which the composer makes the final leap toward full expressive adulthood.
The opera is the re-adaptation of a drama by Schiller, where sacrifice and unrequited love  play a decisive role, conferring a rather overbearing timbre that is pervasive throughout the plot.
Deciding to do away with great drama and monumental characters, Verdi grapples with a tragedy of the middle class, delving deep into the realm of emotions and the mind of Luisa, the main character of the play, as he had never done before.
The opera is directed by Mario Martone, while orchestra conduction marks the debut at the Scala of Gianandrea Noseda, musical conductor of the Regio Theater in Turin and Chief Conductor of the BBC Philharmonic.
The cast includes a number of notable voices: Marcelo Álvarez (Rudolph), Daniela Barcellona (Federica), Leo Nucci (Miller), Elena Mosuc (Luisa).
Now you can take your seat and enjoy this rendez-vous in one of the most fascinating theaters of the world. 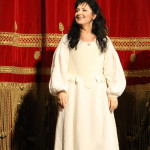 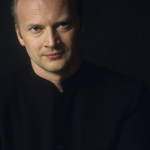 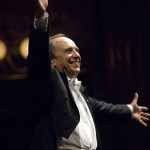 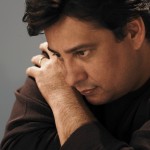 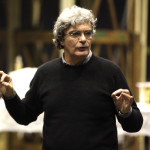